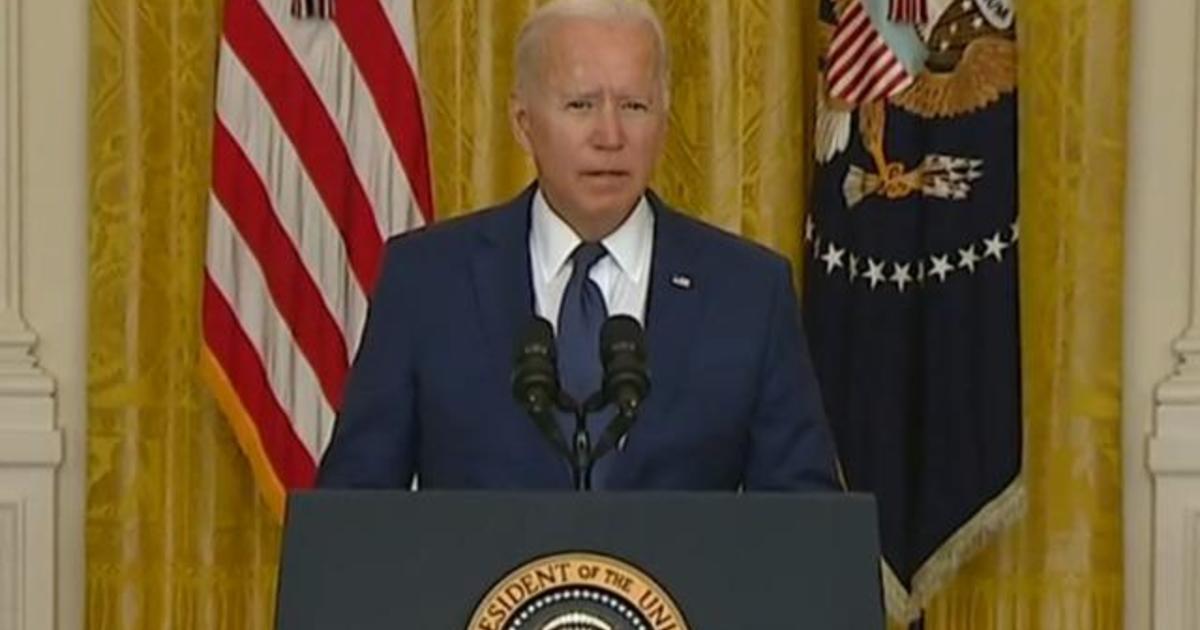 President Biden is vowing to retaliate after bomb attacks killed at least 13 U.S. troops outside the Kabul airport. ISIS-K, an affiliate of the Islamic State, has claimed responsibility for the blasts. The attack comes as the U.S. races to evacuate U.S. citizens and afghans out of the country, just weeks after the Taliban’s rapid takeover. CBS News Charlie D’Agata and Nancy Cordes report. Then Sean Sullivan, CBS News political contributor and White House reporter for The Washington Post, joins CBSN’s Lana Zak to discuss the latest developments. 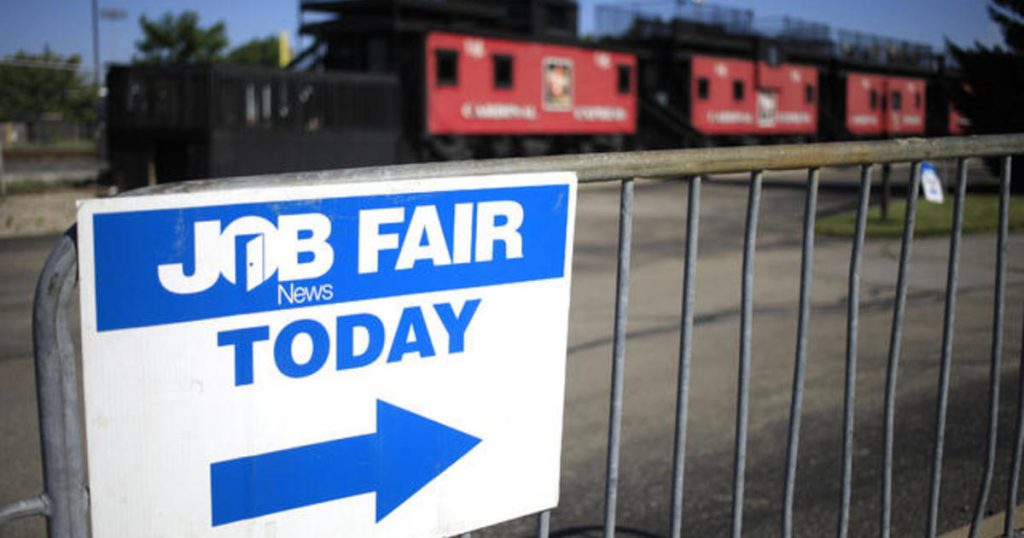