US President Joe Biden speaks about the situation in Afghanistan from the East Room of the White House in Washington, DC, July 8, 2021.

The White House on Friday will announce a new executive order aimed at cracking down on competitive practices in Big Tech, CNBC’s Ylan Mui reported.

President Joe Biden’s administration will make the case that the biggest companies in the tech sector are wielding their power to box out smaller competitors and exploit consumers’ personal information, Mui said on CNBC’s “Worldwide Exchange.”

The order will call for regulators to enact reforms such as increasing their scrutiny of tech mergers and putting more focus on moves like “killer acquisitions,” in which firms acquire smaller brands to take them out of the market, according to Mui.

The order will be unveiled just a few weeks after the House Judiciary Committee voted to advance six antitrust bills aimed at revitalizing competition in the tech sector.

The bills, which would make it harder for dominant firms to complete mergers and outlaw certain common business models for such firms, have faced significant bipartisan pushback from those concerned that they don’t go far enough or will have unintended side effects.

In late June, a judge threw out complaints from the Federal Trade Commission and a group of state attorneys general alleging Facebook has illegally maintained monopoly power.

The order could provide some relief to small and medium-sized businesses that have complained of the allegedly crippling grip of tech firms such as Amazon, Apple, Facebook and Google over digital markets.

Fri Jul 9 , 2021
With a high percentage of American adults fully vaccinated and coronavirus restrictions easing up nationwide, the travel industry is kicking into high gear for the summer. Planes are overbooked, hotels are hiking their prices and the service industry is struggling to rehire employees who are demanding higher wages. “This summer […] 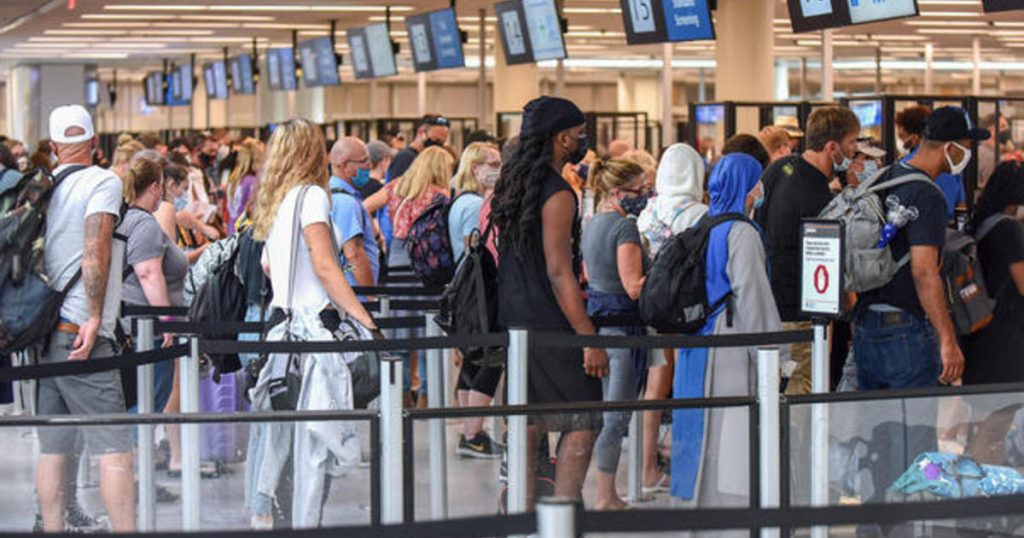