An Obama appointee, Califf helmed the FDA from February 2016 to February 2017 after a year as the agency’s deputy commissioner for medical products and tobacco, according to the agency’s website. His nomination would mark the end of a nine-month search for a permanent replacement for Acting Commissioner Dr. Janet Woodcock, who took over the agency on an interim basis in January.

Biden must nominate Woodcock or choose another full-time commissioner by mid-November, the Post reported. A White House official told the Washington Post that Biden had not yet made his selection, while Califf declined to comment.

Before joining the FDA, Califf was Duke University’s vice chancellor for clinical and translational research, according to the agency’s website. A cardiologist and graduate of the university’s school of medicine, he directed Duke’s Translational Medicine Institute and founded the Duke Clinical Research Institute, the FDA said.

Read more about Califf’s potential nomination in the Washington Post. 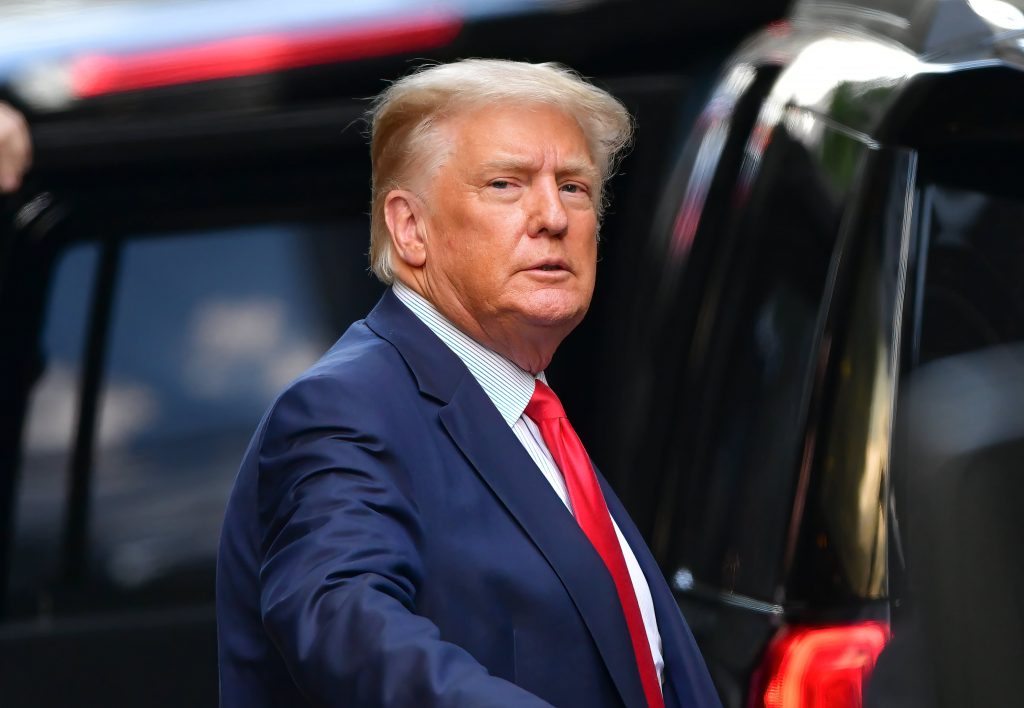