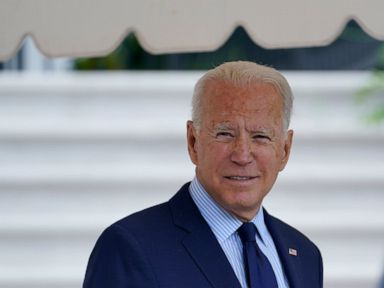 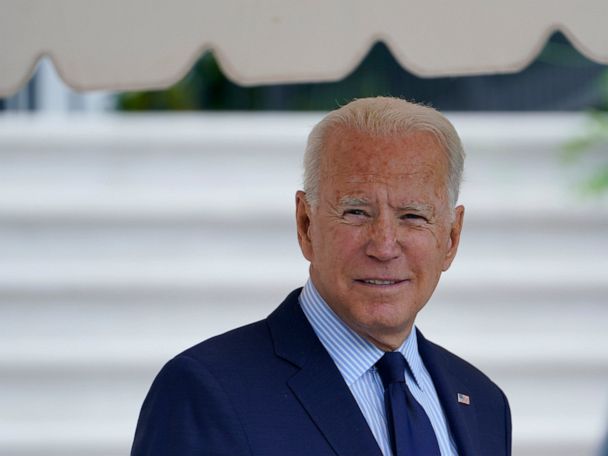 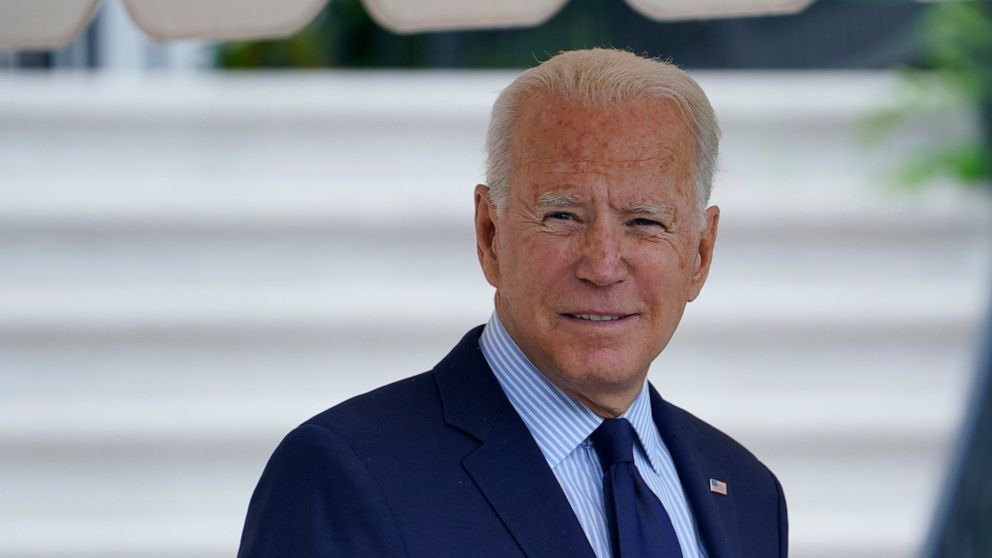 WASHINGTON — President Joe Biden and members of his national security team plan to meet next month with business executives about cybersecurity, an official said Wednesday.

The Aug. 25 meeting comes as the White House is scrambling to help companies protect against ransomware attacks from Russia-based criminal syndicates and as the administration also confronts an aggressive cybersecurity threat from the Chinese government.

A National Security Council spokesperson disclosed the meeting, but did not identify the business leaders who would be participating. The meeting will focus on “how we can work together to collectively improve the nation’s cybersecurity.”

The administration has already been working with the private sector to promote better cybersecurity safeguards and resiliency. It has launched an initiative aimed at improving standards for critical sectors like electricity, and worked with Microsoft after a global hack detected earlier this year that affected tens of thousands of computer systems.

Biden told Russian President Vladimir Putin in a call earlier this month that he must do more to crack down on ransomware attacks emanating from Russia. Criminal hackers in recent months have launched attacks against a massive fuel pipeline, resulting in a gas shortage, and the world’s largest meat-processing company.

But China’s cyber activities remain an urgent concern for the administration. On Monday, the administration blamed Chinese hackers for the breach of Microsoft Exchange email server software and accused Beijing of using criminal contract hackers who have carried out operations for their own financial benefit.

Wed Jul 21 , 2021
Sen. Rob Portman, R-Ohio, talks with reporters before the Senate Policy luncheons in the Capitol on June 5, 2018. Tom Williams | CQ Roll Call | Getty Images Republicans will vote against a key procedural vote Wednesday to proceed with debate on a bipartisan infrastructure bill in the Senate, lead […] 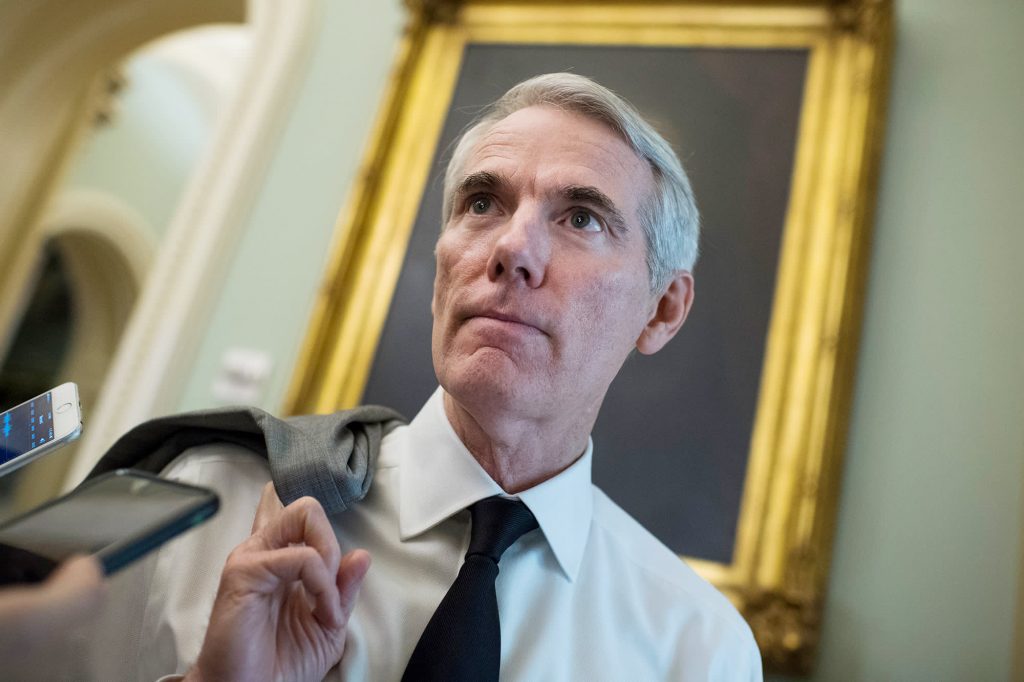