U.S. President Joe Biden speaks about the COVID-19 response and vaccination program at the White House in Washington, May 12, 2021.

WASHINGTON — President Joe Biden will announce new measures his administration is taking to narrow the racial wealth gap on Tuesday, during a trip to Tulsa, Oklahoma, to commemorate the 100th anniversary of the Tulsa race massacre.

Biden will announce an increase in the share of federal contracts for small, disadvantaged businesses; the reversal of two Trump-era housing rules; and the launch of a new initiative to address inequality in home appraisals.

The new measures represent “a step toward making good on this nation’s ideals and promises with respect to racial equity,” said a White House official Monday during a call with reporters.

On May 31, 1921, white supremacists attacked Tulsa’s Greenwood neighborhood, which was one of the wealthiest Black community in America at the time. Hundreds of Black residents were killed and thousands more were displaced by fire, in what remains one of the worst incidents of racial violence in American history.

In the century since the Tulsa massacre, Black Americans have been subjected to discrimination across the U.S. economy, in housing, banking and employment.

The median net worth of white households today is approximately eight times as much as the net worth of Black households, a racial wealth gap that grew wider during the Covid-19 pandemic.

Biden campaigned for president on a pledge to address systemic racism and opportunity gaps in all aspects of American life.

This is what Biden will announce:

Notably absent from Biden’s announcement, however, are any concrete actions on two issues at the heart of the current debate over how to advance racial equity in the U.S. economy: student loan debt forgiveness and reparations for slavery.

As a candidate, Biden pledged to use federal powers to cancel thousands of dollars of debt for every student in America. But so far, his administration has not produced a plan or a timeline for how to implement debt forgiveness.

Some economists estimate that student loan debt explains as much as a quarter of the racial wealth gap between Black and white people aged 30-35.

Biden also has not said yet that he will support a bill in Congress to provide financial reparations to the descendants of enslaved people. Instead, the White House says Biden endorses the idea of a commission to study the possibility of reparations.

During his speech in Tulsa, Biden will outline several ways that his signature, $2 trillion infrastructure proposal, the American Jobs Plan, could help to narrow the racial wealth gap.

These include a New Neighborhood Homes Tax Credit, which would offer a tax credit to investors who renovate houses in low-income and blighted areas, where properties often cost more to redevelop than they can sell for.

Another measure that could help shrink the gap is a $15 billion fund for a Reconnecting Neighborhoods Program, which would provide grants to help remove or reconfigure highways that cut through the middle of downtowns in mid-sized U.S. cities.

But these initiatives are still in the planning phase. The American Jobs Plan has yet to be taken up by Congress as legislation, let alone passed into law. And with only a one-seat majority in the Senate, Democrats have very few avenues by which to pass legislation without Republican votes.

The White House has spent the last three weeks negotiating with a group of Senate Republicans in an effort to create a bipartisan infrastructure bill that could pass with majorities in both chambers.

But those talks have stalled, and Biden has come under increasing pressure in the past week to abandon them.

Democrats are increasingly focused on trying to enact the president’s domestic agenda using a budget reconciliation bill, a complex legislative maneuver that requires only 51 votes in the Senate. 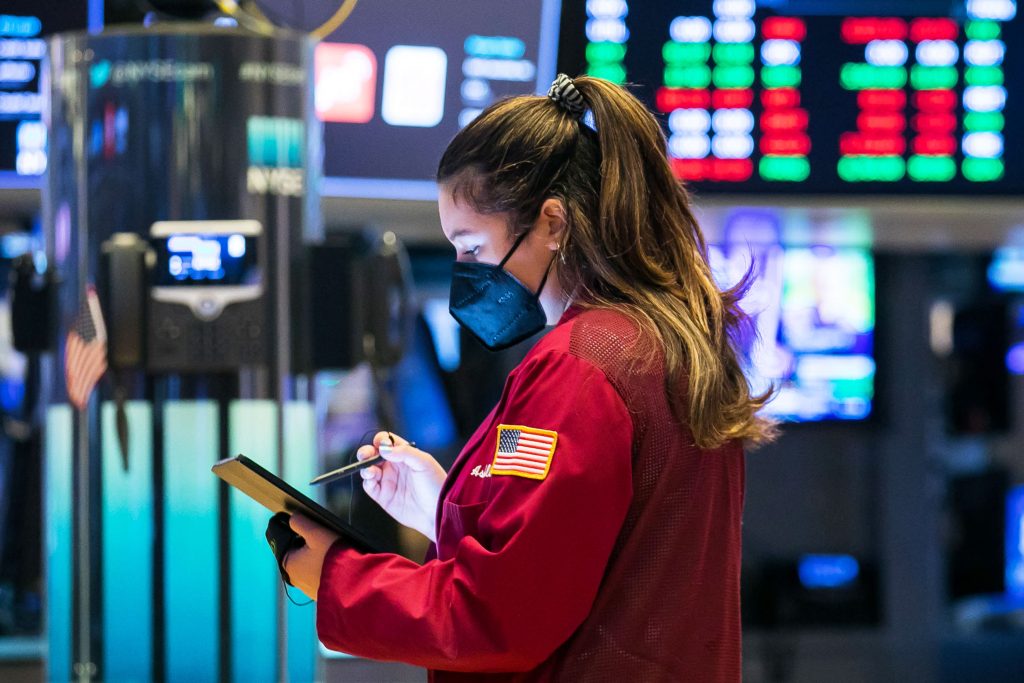