WASHINGTON — President Joe Biden will address the nation at 5 p.m. ET Thursday following a deadly attack near the Kabul airport in which a dozen U.S. service members were killed.

The announcement of Biden’s remarks came hours after the White House took the unusual step of clearing the president’s schedule, following a deadly attack near the airport in Kabul, Afghanistan, which also wounded 15 American service members and killed dozens of Afghan civilians.

The violence added fresh urgency to the frantic effort already underway to evacuate tens of thousands of Afghans and foreign nationals ahead of Biden’s Aug. 31 deadline for the removal of U.S. forces from Afghanistan.

Biden began the day Thursday the same way he has for more than a week, with a national security briefing on the withdrawal effort in Afghanistan.

Attendees included Secretary of State Antony Blinken, Secretary of Defense Gen. Lloyd Austin, Chairman of the Joint Chiefs of Staff Adm. Mark Milley and commanders on the ground in Afghanistan, according to White House officials.

After that, Biden was scheduled to meet with newly elected Israeli Prime Minister Naftali Bennett, at 11:30 a.m. ET.

That meeting, which was to include an Oval Office tete-a-tete and an expanded bilateral session with aides, was delayed several hours before ultimately being moved to Friday.

Biden was also scheduled to hold a virtual meeting at 3 p.m. Thursday with governors who have volunteered to host newly arriving Afghan refugees in their states.

A White House official said that this meeting had been canceled.

Biden moved up to the Oval Office around midday after spending much of his morning in the secure underground Situation Room.

Vice President Kamala Harris also shifted her schedule following the attack. On Thursday, Harris was en route back to the United States following an official trip to Vietnam and Singapore.

Harris had initially planned to stop over in California on Friday to campaign with embattled Democratic Gov. Gavin Newsom, who is facing a recall vote in September.

But the visit was canceled, and a spokeswoman said Thursday that Harrs would return to Washington right away.

The reshuffling of so many presidential events underscores the gravity of the attacks, which took place as Biden is under pressure from both the political left and right to keep troops in Afghanistan after Aug. 31 and continue airlifting Afghans at risk of reprisals under the new Taliban government.

The bombings are believed to have been carried out by a splinter group of ISIS, and they dovetail with Biden’s warnings in recent days of the imminent danger of terrorist attacks.

The president cited this danger as a justification for not extending the deadline past Aug. 31.

At the Pentagon, a press briefing scheduled for 10:30 a.m. Thursday was canceled, but an afternoon briefing was still on for 3 p.m.

A press briefing at the White House with members of the president’s Covid-19 task force was canceled. 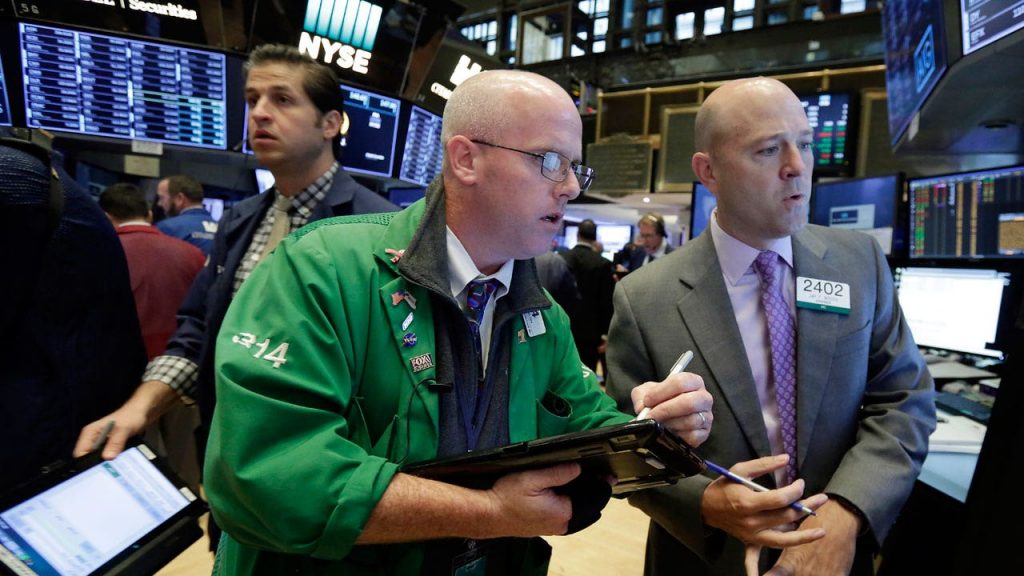