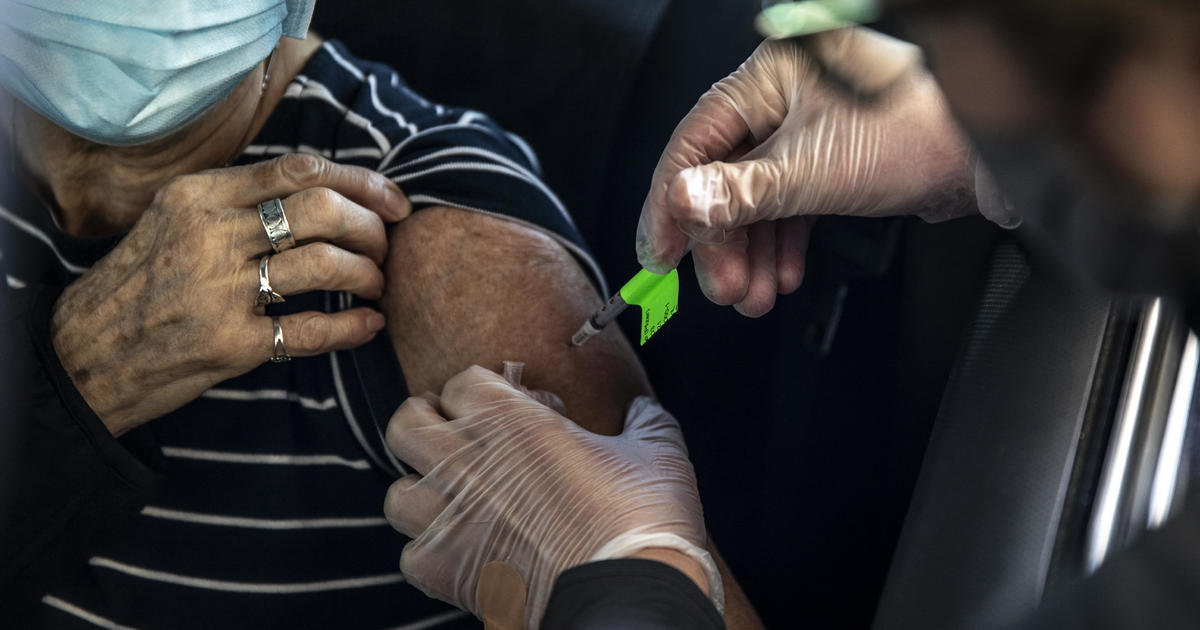 The Biden administration has awarded millions of dollars to counter fear and misinformation in communities of color that have indicated they’re concerned about the safety of the COVID-19 vaccine. Over the past three weeks, the Centers for Disease Control and Prevention has awarded more than $17 million to several organizations planning vaccine education, according to the Department of Health and Human Services funding database.

People of color are more likely to contract COVID-19 than White people, and Black, Hispanic and Native Americans are two to three times more likely to require hospitalization, according to CDC data.

Even with these rates, White Americans are getting vaccinated at a far higher rate than other racial minorities. As of February 22, more than 19 million people were fully vaccinated, 65% of whom are White, according to CDC data. About half the states keep records with demographic information.

The Biden administration has not commented on the CDC funding for the outreach efforts, but an HHS official confirmed the coordinated outreach.

Before any COVID-19 vaccines were developed, vaccine hesitancy was most prominent among Black Americans. A Pew Research Center survey from last fall found only 42% planned to be vaccinated, compared to 63% of Hispanic and 61% of White adults. The survey noted Asian Americans who speak English were the most likely to get a vaccine, with 83% saying they would do so.

Healthcare distrust lingers in communities of color, stemming in part from past medical mistreatment by the federal government. Two of the most grievous abuses took place within the past 50 years: The Tuskegee syphilis study, which targeted Black men for more than 40 years; and the sterilization of thousands of Native American women without their consent by the Indian Health Service in the 1970s.

The nonprofit arm of the Conference of National Black Churches received $1.56 million to encourage their parishioners to be vaccinated.

“Black churches have more contact with Black people even during the pandemic than any other organization in the country,” Dr. Jacqui Burton, the conference’s president, said. “Even though we are not in our buildings, we are still worshipping and still providing services.”

The conference hopes the money will help its efforts to provide vaccinations at its churches, too.

In the weeks ahead, this will be a “health ministry…that touches people’s lives and puts vaccines in their arms,” said AME Bishop Adam J. Richardson.

Other organizations are focused on bridging a language gap for trusted information.

Choi also said online messaging about vaccines would be prominent on popular communication platforms like WeChat, WhatsApp, and KaKao.

Bridging a language barrier is also a priority for the Association of American Indian Physicians, a group that received a $950,000 grant. Because Tribal nations are sovereign, they can choose who to vaccinate. In some places like the Cherokee Nation, vaccinations are prioritized for their language keepers.

“One of the critical ways to sustain us is to maintain our language and our traditions,” association president Dr. Mary Owen told CBS News. “They know that this is intimately involved in maintaining our health status.”

If vaccinated from this outreach, individuals may be able to wear another recent CDC purchase from the Immunization Action Coalition: $1 million dollars of buttons and stickers promoting the message “I Got My COVID-19 Vaccine.”

Max Bayer and Alex Tin contributed to this report.

Tue Feb 23 , 2021
Wally Adeyemo, President Joe Biden’s nominee for deputy treasury secretary, is expected to focus on national security, including taking on China for unfair practices, during his Senate confirmation hearing.  Adeyemo is set to appear before the Senate Finance Committee on Tuesday. According to prepared opening remarks obtained by CBS News, […] 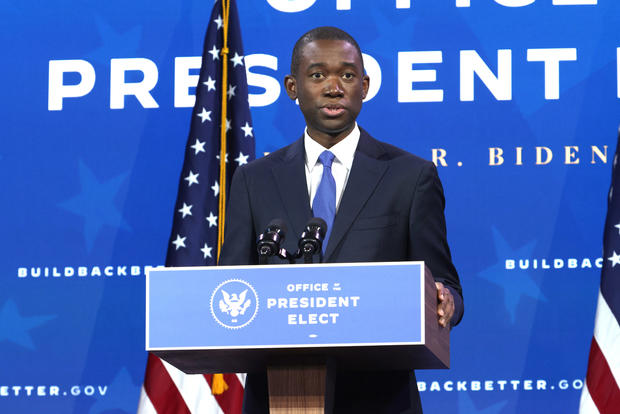