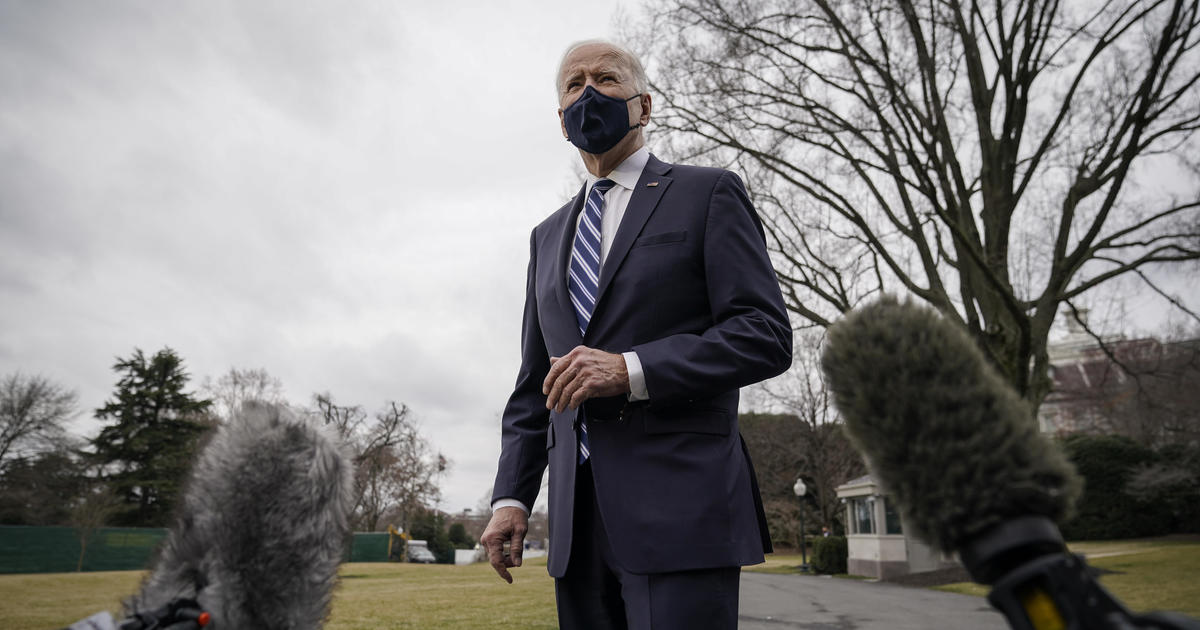 Washington — President Biden said Tuesday he is in favor of reforming the Senate’s filibuster rule, likely adding fuel to efforts by some congressional Democrats who are pushing to do away with the legislative procedure to more easily get their agenda through the divided Senate.

In an interview with ABC News, Mr. Biden endorsed a return to the talking filibuster, in which a senator has to stay on the floor and continue talking to hold up legislation.

“I don’t think you have to eliminate the filibuster,” the president told ABC News’ George Stephanopoulos. “You have to do it what it used to be when I first got to the Senate and back in the old days when you used to be around. And that is that a filibuster, you had to stand up and command the floor. And you had to keep talking along.”

Asked by Stephanopoulos if he is in favor of bringing back the talking filibuster and for that reform, the president said, “I am. That’s what it was supposed to be.”

Mr. Biden lamented that the filibuster rule, which requires 60 votes to end debate and bring legislation to a vote, has negatively impacted the work of the Senate, where he served more than three decades before becoming vice president in 2009.

“It almost is getting to the point where, you know, democracy is having a hard time functioning,” he said.

On Tuesday, White House press secretary Jen Psaki told reporters Mr. Biden’s preference was not to make changes to the filibuster but is “open to hearing ideas.”

“This is, of course, a Senate rule,” she said. “It’s not a law that he would change or sign into law.”

The president first joined the upper chamber in 1973, and two years later, in 1975, the Senate lowered the threshold to end debate from 67 votes to 60. Additionally, then-Senate Majority Leader Mike Mansfield, a Democrat from Montana, implemented a system for handling floor debate in the 1970s under which the Senate would spend the morning on filibustered legislation while addressing other business in the afternoon, according to a 1997 Stanford Law Review article examining the filibuster rule and its history.

Mansfield’s so-called “two-track system” created the “silent filibuster,” according to the article, in which a senator could filibuster a measure without speaking a word.

Support for eliminating the filibuster has begun to swell among Democrats as they aim to move through Congress legislation addressing election reform, police reform and protections for LGBTQ Americans. While the bills passed the House, they are likely dead on arrival in the evenly split Senate, where 10 Republicans would need to join their Democratic colleagues to clear the 60-vote threshold to overcome a filibuster.

Doing away with the filibuster, as some progressives advocate, would allow bills to pass with a simple majority and without GOP support, clearing the way for Democrats to enact their sprawling legislative agenda. Vice President Kamala Harris provides the tie-breaking vote when the Senate deadlocks 50-50.

While Democrats could end the filibuster with a simple-majority vote, two Democratic senators, Joe Manchin of West Virginia and Kyrsten Sinema of Arizona, have come out against eliminating the rule. Republicans, meanwhile, warn that getting rid of the filibuster would allow them to pass their legislative priorities with a simple majority should they regain the Senate and White House.

Wed Mar 17 , 2021
Washington — Homeland Security Secretary Alejandro Mayorkas will face tough lines of questioning from lawmakers when he appears before Congress on Wednesday for the first time since being confirmed as the head of overseeing a sprawling department charged with managing some of the nation’s most urgent challenges. Chief among them […] 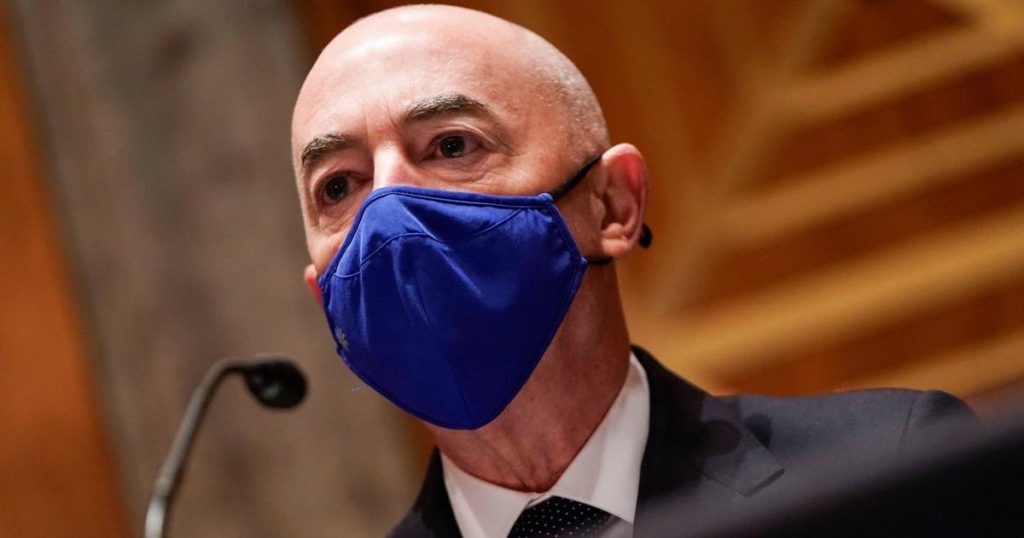