President Biden essentially rejected the idea of eliminating the filibuster, asserting, that doing so would “throw the entire Congress into chaos, and nothing would get done.”

He was in Cincinnati at a town hall Wednesday night, and his desire to preserve the filibuster, with some reforms, came despite prodding from CNN host Don Lemon about the role of the filibuster in stalling civil rights legislation, and amid clear support among audience for eliminating it.

When a first-year law student asked about eliminating the filibuster, which has meant in modern times that most legislation needs 60 votes to end debate and move forward, the audience cheered. While some Democrats have said eliminating the filibuster is the only way to pass voting rights, Mr. Biden demurred and suggested that he wants —  and believes he can get — a broader coalition. He said he wanted to bring Republicans along, too.

The president  pushed the Senate to move forward with voting rights legislation and not get  “wrapped up whether this is all about the filibuster.”

In Mr. Biden’s second town hall since taking office, COVID-19 and restarting the economy dominated the discussion. He addressed the spike in coronavirus cases, declining vaccination rates,  and also immigration, the opioid crisis and the ongoing debate in the Senate over his infrastructure bill.

He remains confident that despite the failed procedural vote on the bill Wednesday, the legislation will be treated more favorably on Monday,  and the bill will ultimately be successful. “I think it’s going to get done,” he said.

The infrastructure bill is a large part of Mr. Biden’s economic agenda, and he insisted Wednesday it has bipartisan support, and repeatedly praised home state Senator Rob Portman of Ohio, a Republican.

Lemon kicked off the town hall by asking Mr. Biden about vaccinations as the nation grapples with slowing vaccination rates and infections that are rising in some states because of the rapidly spreading Delta variant among those without protection against the disease. “We have a pandemic for those who haven’t gotten a vaccination. It’s that basic, that simple,” Mr. Biden answered.

Mr. Biden noted that there are  ongoing trials on the vaccination of children under 12 years of age, and he said he thought kids in school will likely be wearing masks in the fall. 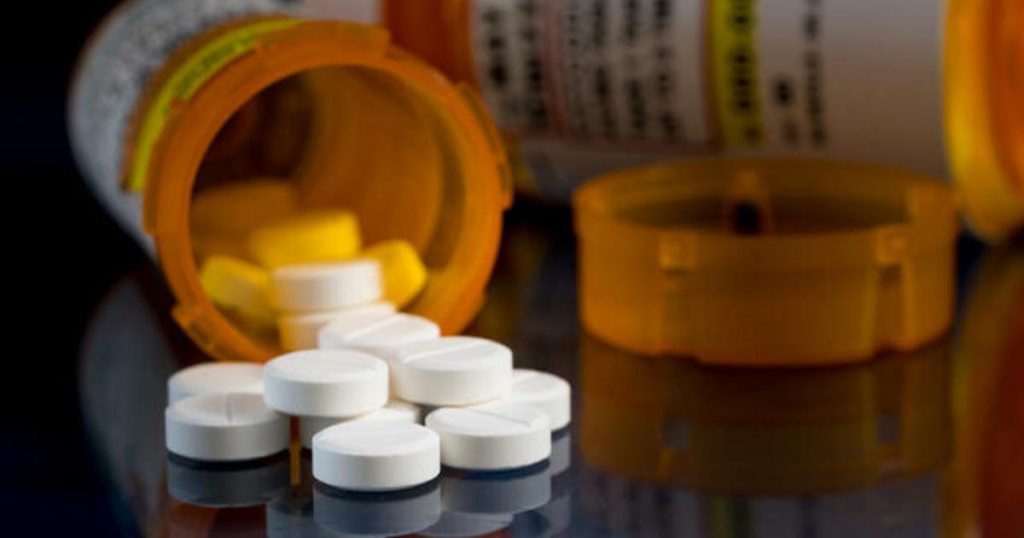