US President Joe Biden speaks on the American Jobs Plan, following a tour of Tidewater Community College in Norfolk, Virginia on May 3, 2021.

President Joe Biden will raise the annual U.S. refugee cap to 62,500 entrants for the fiscal year, revising the much lower number set under the Trump administration that “did not reflect America’s values,” he said Monday.

“It is important to take this action today to remove any lingering doubt in the minds of refugees around the world who have suffered so much, and who are anxiously waiting for their new lives to begin,” the president said in a statement.

Biden also said he plans to set a cap of 125,000 refugee admissions for the following fiscal year.

The Biden administration faced immense pressure from Democrats and activists to quickly raise the refugee cap from the historically low limit of 15,000 set under former President Donald Trump.

After Biden signaled in mid-April he would keep the Trump-era cap in place, lawmakers in his own party publicly tore into the Democratic president.

“President Biden has broken his promise to restore our humanity,” Rep. Pramila Jayapal, D-Wash., the chair of the Congressional Progressive Caucus, said at the time.

Soon after the backlash, the White House said that there was “confusion” in its messaging and vowed to address the refugee cap by May 15.

Republicans, meanwhile, have slammed Biden’s handling of a surge of migrant arrivals along the U.S.-Mexico border. GOP lawmakers urged the administration to reinstate some of Trump’s strict immigration policies that Biden canceled when he took office. Media outlets also spoke out against the administration for limiting press access at reportedly overwhelmed border facilities at the height of the surge.

Biden’s statement Monday afternoon said the U.S. refugee program “embodies America’s commitment to protect the most vulnerable, and to stand as a beacon of liberty and refuge to the world.”

“It’s a statement about who we are, and who we want to be. So we are going to rebuild what has been broken and push hard to complete the rigorous screening process for those refugees already in the pipeline for admission,” the president said.

“We are working quickly to undo the damage of the last four years. It will take some time, but that work is already underway. We have reopened the program to new refugees. And by changing the regional allocations last month, we have already increased the number of refugees ready for departure to the United States,” he said.

Biden also acknowledged that his goal for next year of 125,000 refugee admissions “will still be hard to hit.”

“We might not make it the first year. But we are going to use every tool available to help these fully-vetted refugees fleeing horrific conditions in their home countries,” he said. “This will reassert American leadership and American values when it comes to refugee admissions.”

Bill Gates and Melinda Gates are splitting up after 27 years

Mon May 3 , 2021
Bill and Melinda Gates Frederic Stevens | Getty Images Bill Gates, co-founder and former CEO of Microsoft, said in a tweet on Monday that he and his wife, Melinda Gates, will be splitting up after 27 years. The two will keep working together on philanthropic work, which has addressed education, […] 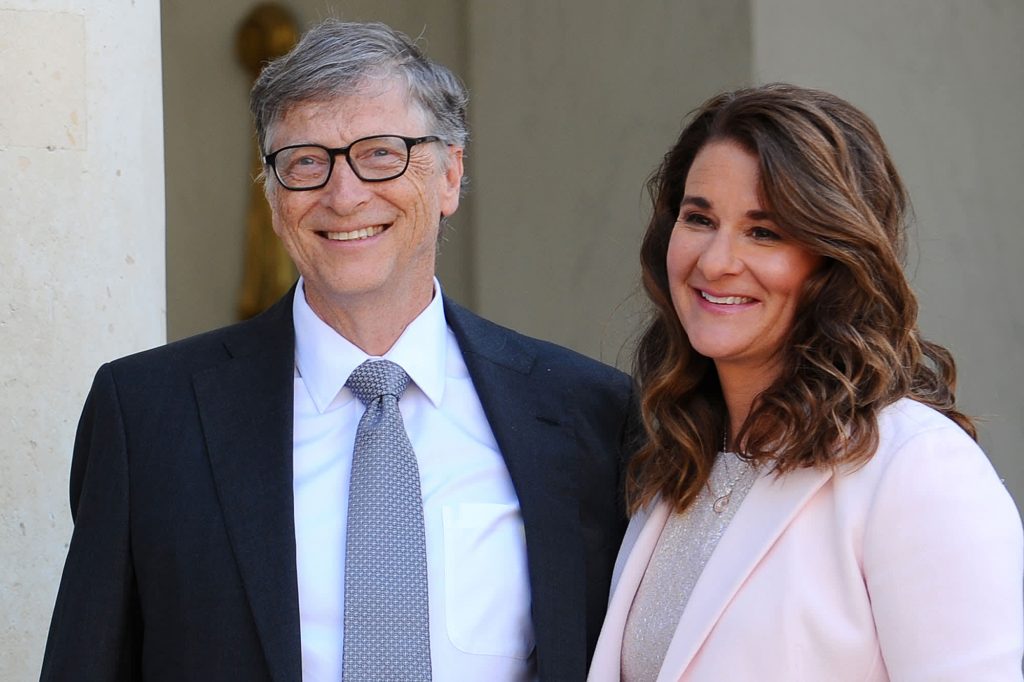