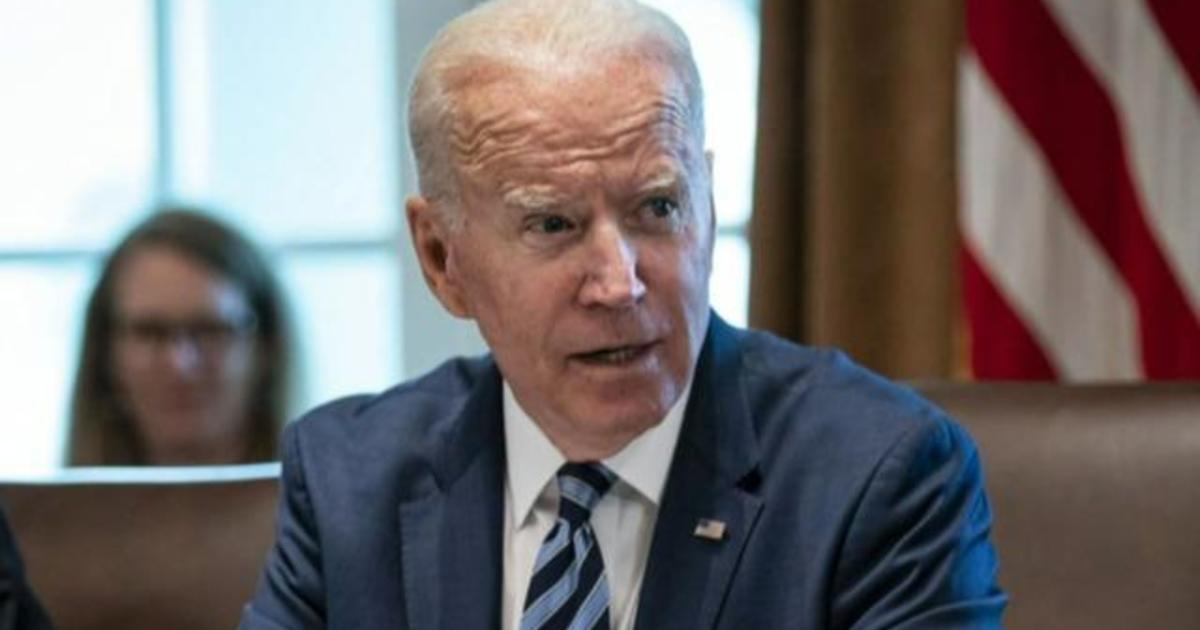 Tuesday marks six months since President Biden’s inauguration. The president marked the occasion by meeting with his Cabinet members where he touted his administration’s response to the pandemic, noting deaths from COVID are down 90% compared to six months ago. CDC data also shows more than half of Americans have received at least one dose of the vaccine. But Mr. Biden also acknowledged his administration has some work to do on other issues. CBS News political contributor and Democratic strategist Antjuan Seawright and CBS News political analyst and Republican strategist Leslie Sanchez join CBSN’s Elaine Quijano with their insight. 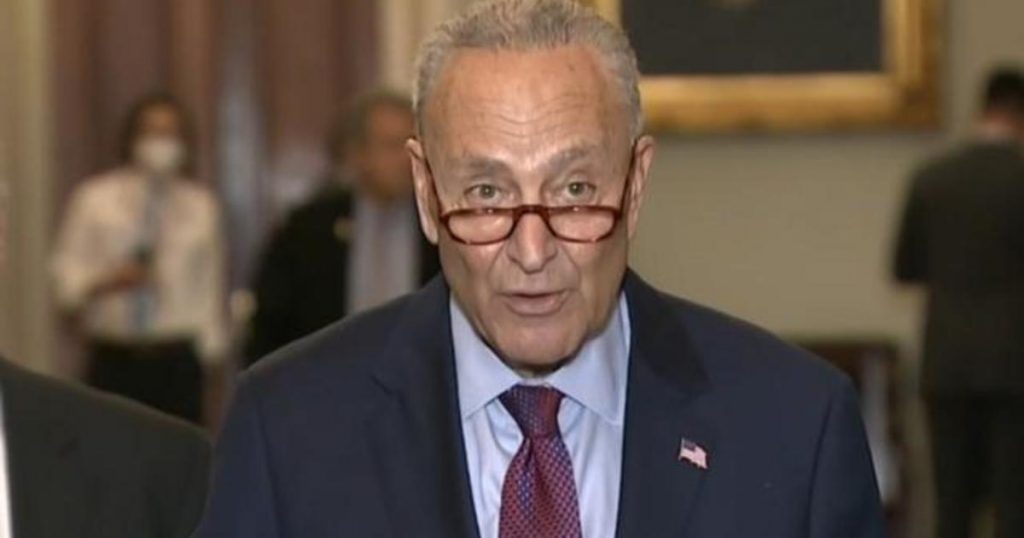