U.S. President Joe Biden speaks about his $2 trillion infrastructure plan during an event to tout the plan at Carpenters Pittsburgh Training Center in Pittsburgh, Pennsylvania, March 31, 2021.

More than half of Americans say they support President Joe Biden‘s performance in office so far and approve of his sweeping infrastructure proposal, according to a new NBC News poll.

The president also received support for his coronavirus relief package passed in March and his $2 trillion infrastructure proposal aimed to help boost the post-pandemic economy.

The poll showed that 46% percent of Americans believed the president’s $1.9 trillion Covid relief bill —which sent direct payments to Americans and extended unemployment insurance, among other policies —was a good idea, while 25% said it was a bad idea and 26% did not have an opinion.

Additionally, 61% of respondents said they believe the worst of the pandemic is over in the U.S., while only 19% think the worst is yet to come.

Biden’s infrastructure plan, which aims to revitalize U.S. transportation infrastructure, water systems, broadband and manufacturing, as well as combat climate change, was also popular among respondents. 59% said the plan is a good idea, while 21% disagreed and 19% did not have an opinion.

Responses diverged across party lines: 87% of Democrats, 68% of independents and 21% of Republicans said they supported the infrastructure plan.

“What we don’t know is if this is part of a 100-day honeymoon or something more durable and lasting for the Biden-Harris administration,” Democratic pollster Jeff Horwitt of Hart Research Associates, who conducted the poll with Republican pollster Bill McInturff of Public Opinion Strategies, told NBC News.

“What we do know is that Joe Biden’s presidency is meeting the times,” Horwitt said.

On the issue of uniting the country and grappling with race relations, 52% and 49% of respondents approved, respectively.

Participants were less happy with how Biden has handled relations with China, gun issues and border security and immigration. The poll also showed that 80% of people still believe the U.S. is mostly divided, despite Biden’s pledge to unify the country.

The poll surveyed 1,000 adults nationwide from April 17 to April 20. It has a margin of error of plus or minus 3.1 percentage points.

Sun Apr 25 , 2021
When Anil Chakravarthy joined Adobe in January 2020, his job as head of the Digital Experience business was to help customers modernize and take advantage of the cloud. He also had to gear up quickly for Adobe Summit, the company’s annual customer event that was set to start in March […] 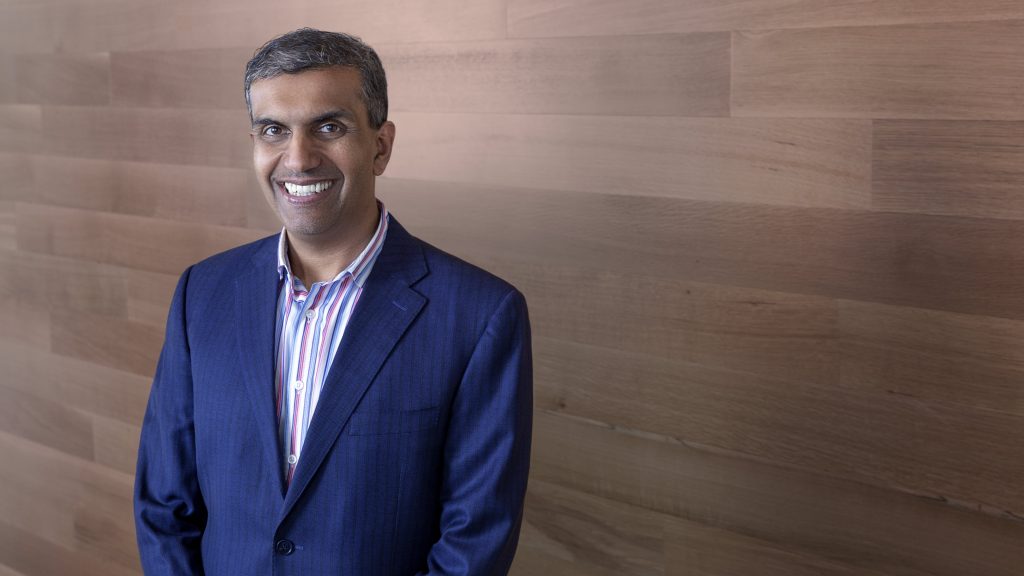