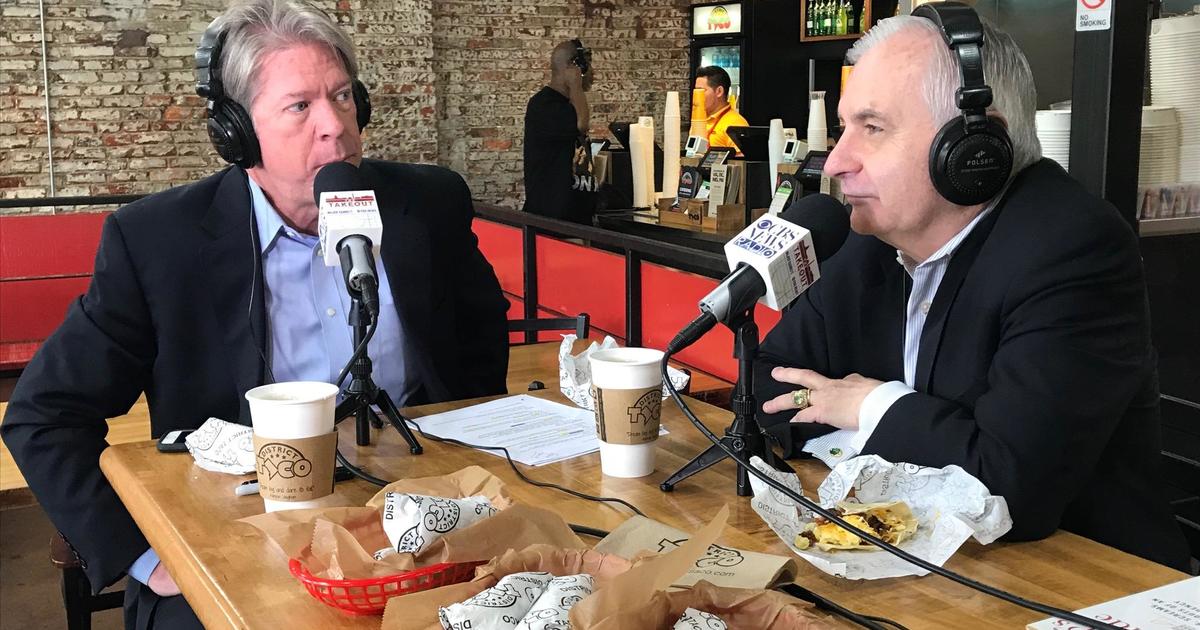 “(Fundraising is) part of the process…he’ll have to do that if he wants to be successful,” Reed told Garrett, adding that he didn’t think Biden’s age, 76, would be an issue with voters, especially if he wins the nomination and squares off against 72-year-old President Trump.

Garrett asked whether Reed, a four-term senator and top Democrat on the Armed Services Committee, had ever met President Trump or spoken with him. “Not really, no,” Reed replied.

Reed’s committee oversees the Pentagon’s budget. U.S. military expenditures will top $1.4 billion this year and next, a fact the president routinely touts.

Reed also weighed in on special counsel Robert Mueller’s report which examined Russian collusion with the Trump campaign in the 2016 election and whether the president obstructed justice.

“I don’t think (the Mueller Report) constitutes grounds to begin impeachment proceedings in the formal sense,” Reed said, despite calls for impeachment hearings from fellow Democrats like Senator Elizabeth Warren. “There’s much more to be done in terms of investigation.”

In 1999, Reed voted to acquit President Clinton on two impeachment charges, including an obstruction charge.

“We haven’t seen all the evidence yet,” Reed said.  “(What does) ‘high crimes and misdemeanors’ mean? It has no real definition.”

This week, the White House refused to allow current and former administration staff testify in certain congressional investigations.  Reed said “It suggests there’s something there that’s embarrassing at the minimum.”

“That would be a mistake,” Reed said.

Fri Apr 26 , 2019
It’s Friday, April 26, 2019. Let’s start here. 1. Another Joe Biden story Former Vice President Joe Biden has officially entered the race for the White House — his third time doing so — but the Democrat is already facing backlash — for a new response to an old incident. […] 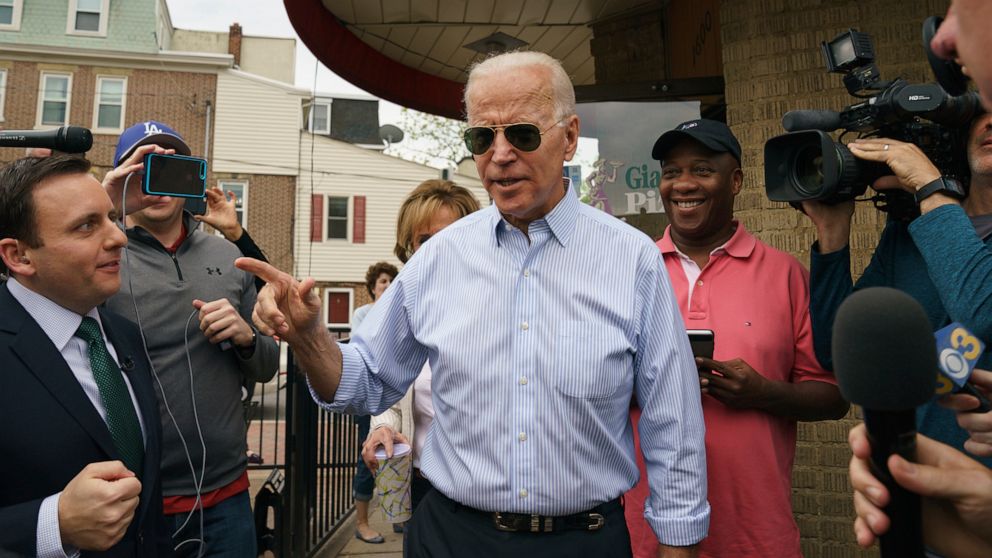