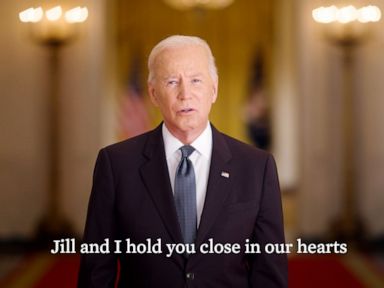 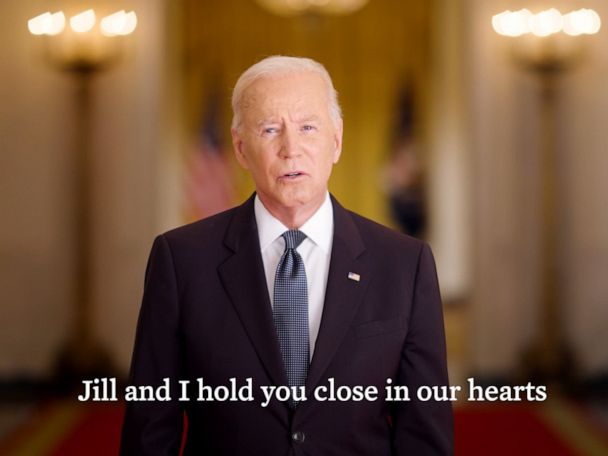 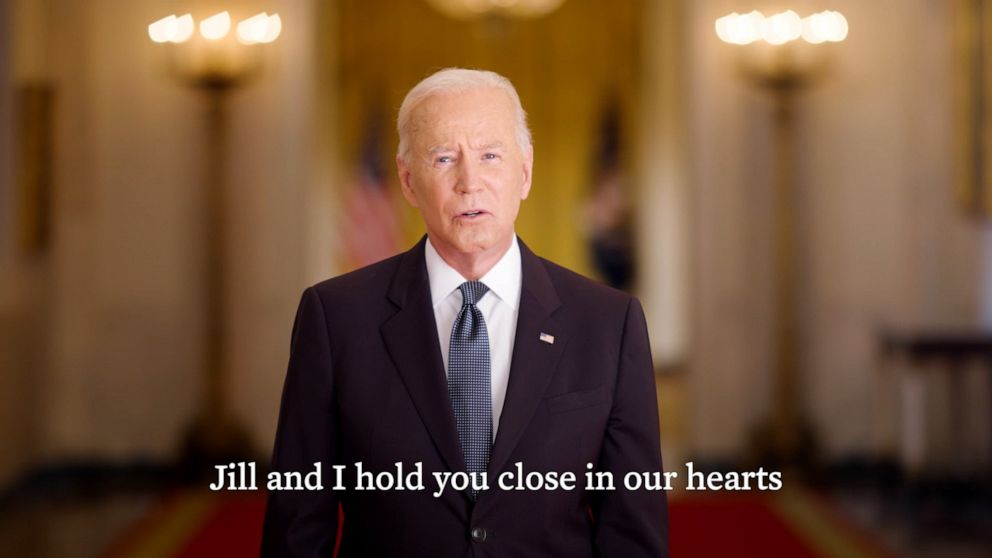 Biden urged Americans to come together ahead of the 9/11 anniversary.

President Joe Biden paid tribute to the victims of the Sep. 11 terror attacks Friday, commemorating their lives and the losses of their families in a somber six-and-a-half-minute video.

Biden, in prerecorded remarks to the nation on the eve of the 20th anniversary, hailed the shared sense of national purpose that Americans felt after 9/11, and called unity the “greatest strength” of the country.

“Unity is what makes us who we are, America at its best. To me that’s the central lesson of Sept. 11,” he said. “Unity doesn’t mean we have to believe the same thing. But we must have a fundamental respect and faith in each other and in this nation.”

Biden will travel to New York City Friday evening and will attend 9/11 memorials in New York City; Shanksville, Pennsylvania; and at the Pentagon in Arlington, Virginia, on Saturday.

“No matter how much times has passed, these commemorations bring everything back,” Biden said in the video, addressing the families of the victims. “Jill and I hold you close, and send you our love.”

“There are people around the world who you will never know who are suffering their own losses, who see you,” he continued. “Your courage … gives them courage that they too can get up and keep going.”

Biden said the 9/11 attacks also exposed the “darker forces of human nature,” acknowledging the wave of Islamophobia that followed the attacks as “fear and anger, resentment and violence against Muslim Americans, true and faithful followers of a peaceful religion.”

“We saw a national unity bend and we saw that unity is the one thing that must never break,” he said.

Biden recalled speaking to a family friend in the days after 9/11 on the way to a meeting with students at the University of Delaware. The friend, Davis, had lost his eldest son at the World Trade Center, and his youngest son in a boating accident three years earlier.

“He told me to tell people, ‘Don’t be afraid. Tell them don’t be afraid.’ The absolute courage it took after two unimaginable losses is extraordinary, yet the most ordinary of American things. To know that life can be unfair and uncertain … but even in the darkness, to still be the light,” Biden recalled.

He invoked his friend’s words at the end of his remarks.

“We find strength in the broken places, as [Ernest] Hemingway wrote. We find light in the darkness,” he continued. “We find purpose to repair, renew and rebuild. And as my friend told me that September, 20 years ago, we must not be afraid.”

Condoleezza Rice says U.S. is safer now than it was on 9/11 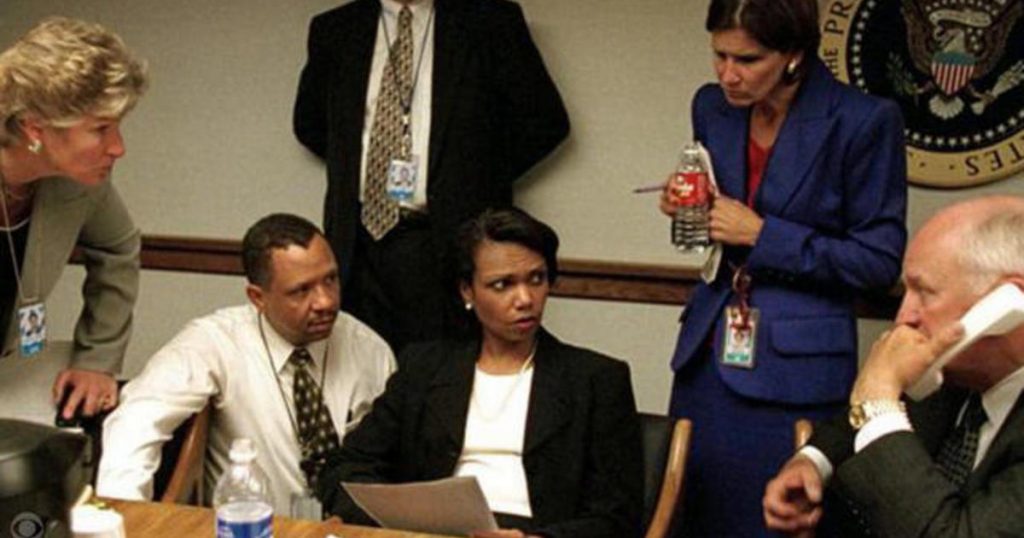