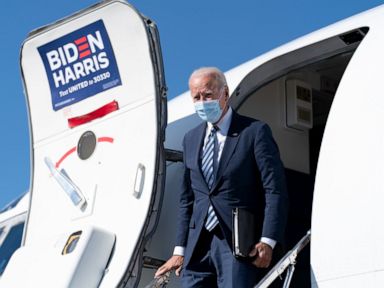 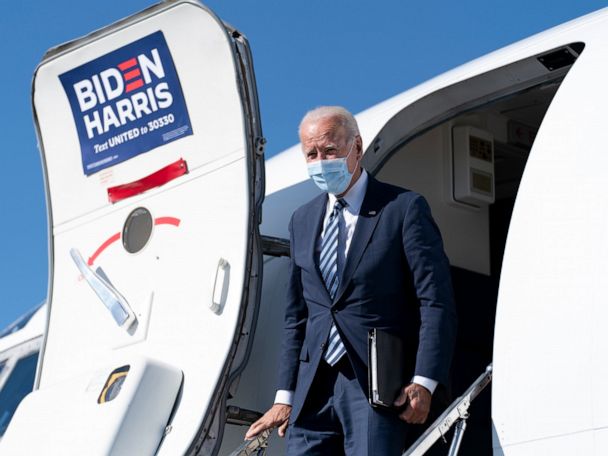 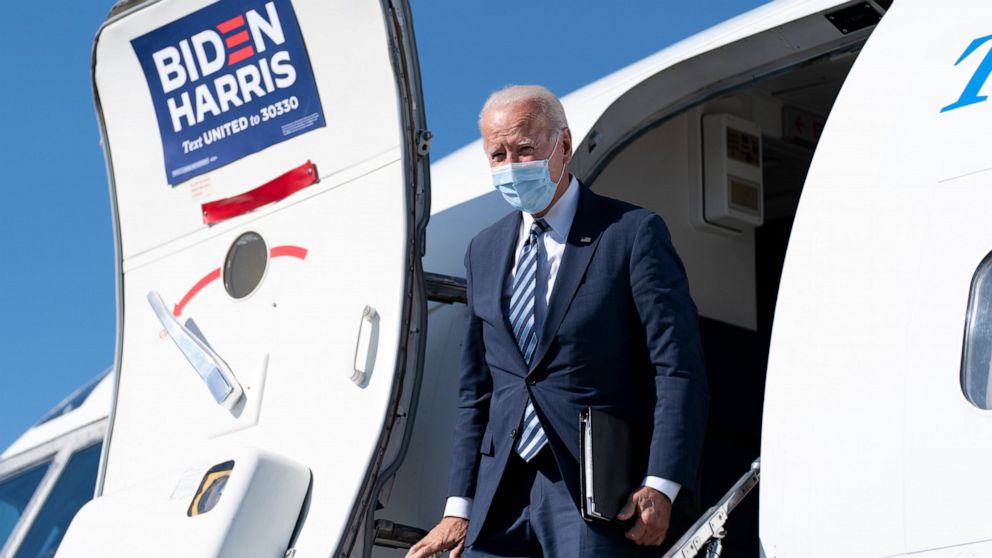 A decade ago, Arizona was known as the epicenter of the Republican push against illegal immigration

PHOENIX — When Dolores Novoa left Orange County, California, for her new home in a Phoenix suburb, there was one thing at the top of her to-do list.

“As soon as I got here, I did my civic duty. I registered,” said Novoa, a 70-year-old Latina and retired legal secretary who now lives in Peoria, Arizona. She immediately voted in local elections and is eager to cast a ballot for Democrat Joe Biden for president.

Newcomers lsuch as Novoa are helping turn Arizona increasingly toward Biden, transforming a state known just a decade ago as a the epicenter of the Republican anti-illegal immigration push into the nation’s newest political battleground. With early voting underway and millions of ballots in the mail, the home of pathbreaking Republicans from Barry Goldwater to John McCain to Sandra Day O’Connor is a top Democratic target this year.

Biden and his running mate, California Sen. Kamala Harris, were scheduled to visit the Phoenix area on Thursday, campaigning together for the first time since the Democratic convention. That they’re appearing together fresh off of Harris’ debate performance Wednesday night and amid concerns about the Democratic ticket’s exposure to the coronavirus is a sign of how important the state is to their calculus.

Not to be ignored, Vice President Mike Pence planned to campaign across town in his fourth appearance in the state this year. But some Republicans are increasingly anxious about their prospects.

“I didn’t think it would happen this soon,” said former Republican Gov. Jan Brewer, who rose to national prominence when she signed the state’s anti-illegal immigration law in 2010 and publicly feuded with then-President Barack Obama. “But I think we have done a bad job of trying to educate them, the new population, that they ought to be Republican.”

Veteran lawmakers and political operatives point to three main factors driving Arizona’s move away from Republicans: Democratic-leaning newcomers such as Novoa; a young Latino population that was politically activated by Arizona’s immigration fights of the past decade and is now reaching voting age; and the turn away from the GOP by suburban women.

The state appears to be following a pattern seen elsewhere in the West from solidly Republican to up for grabs. To varying degrees, Nevada, Colorado and New Mexico have all moved closer to Democrats since the turn of the century.

Democrats point to Brewer’s decision a decade ago to sign SB1070, a law that cracked down on immigrants living in the country illegally, and immigration roundups by Sheriff Joe Arpaio. Young Latinos organized, ousting the legislator who sponsored the legislation in 2011 and Arpaio in 2016. In the process, they built a progressive infrastructure that endures.

“It created a whole new class of activists and organizing,” said U.S. Rep. Ruben Gallego, who represents many of Phoenix’s Latino neighborhoods. “I came out of the 1070 movement. A lot of the state reps, state senators, voter registration organizations — all were born because of SB1070.”

Brewer, who has never wavered from her support for the immigration bill, agrees that it galvanized Latinos.

“I’m sure it was probably a rallying cry that they utilized to bring people together,” Brewer said.

Trump won Arizona by 3.5 percentage points in 2016 and has worked overtime to keep it in his column. He’s made five trips to the state in 2020; plans for two more rallies this week were scuttled after his coronavirus diagnosis.

Since 1952, a Democrat has won Arizona only once — Bill Clinton in 1996. But public polling has consistently shown Biden with a narrow lead.

Biden’s path to an Arizona victory runs through Maricopa County, home to Phoenix and its rapidly growing suburbs. It’s grown 18% in the past decade, according to Census Bureau data. Once a reliable Republican stronghold, it went comfortably for Democratic Sen. Kyrsten Sinema in 2018, a victory that got attention in Washington and opened the spigot of money for Democrats and progressive organizing groups.

Democrats have long dominated in the Tucson area. Biden will look to run up the score there and on the Navajo Nation in northeastern Arizona.

Trump’s hopes lie in winning back some of the suburban women he’s alienated and picking up votes in the whiter areas of rural Arizona, where he remains popular.

Arizona is in the midst of a political transition away from the old-guard Republicans who held sway among moderate voters, such as Sens. McCain and Jeff Flake, said Lorna Romero, a Republican consultant who worked on McCain’s last re-election campaign. McCain died in 2018 and Flake walked away from politics after angering the GOP base by feuding publicly with Trump.

Now those voters habituated to voting for Republicans are looking around, and some are finding they’re open to Democrats like Biden, she said.

“We have a group of Republicans that don’t really have a home,” Romero said. “They’re trying to figure out who that is.”

Thu Oct 8 , 2020
Omar Marques | LightRocket | Getty Images Payment company Square is buying a large block of bitcoin, an unusual use of corporate cash. Square said Thursday it bought 4,709 bitcoins, worth approximately $50 million. This represents about 1% of Square’s total assets as of the end of the second quarter of […] 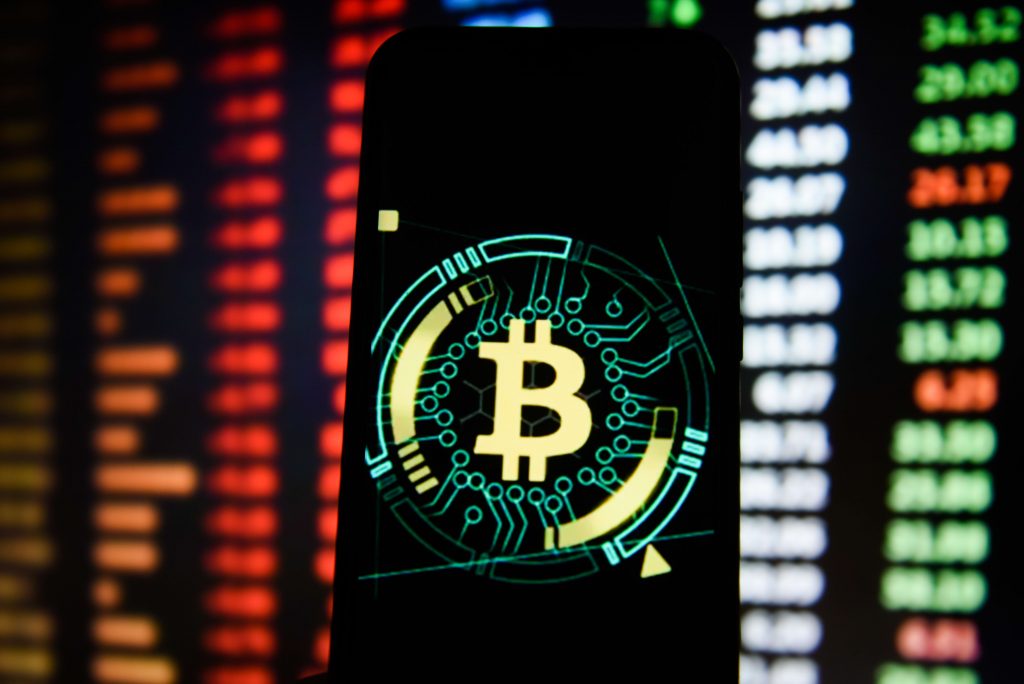