Joe Biden has accused military veterans and retired police officers of so-called “white supremacy” in a grievous insult to servicemen and women.

“The impact of former military, former police officers, on the growth of white supremacy in some of these groups…it is a bane on our existence…these guys and woman are, in fact, demented,” he stated during a CNN Town Hall.

Biden’s remarks sparked fury among veteran and police groups who said they didn’t serve and protect this country to become subject to a political smear campaign.

In that same interview, Biden falsely labeled patriotic groups as “domestic terrorists” while ignoring the threats posed by groups like Antifa and Black Lives Matter.

After Biden was done insulting police officers and veterans, he went on to promise a “get out of jail free card” for drug offenders despite an ongoing epidemic of dangerous narcotics in the U.S.

Biden once bragged about allegedly breaking into U.S. Capitol 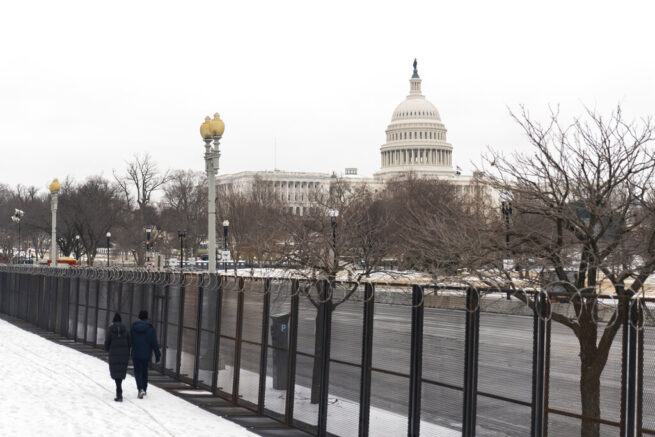