Last night, given his first opportunity to address President Trump’s attacks against him and his son before a large national audience, former Vice President Joe Biden said he and Hunter Biden had done nothing wrong, and encouraged voters to instead focus on Mr. Trump’s actions in office.

“My son did nothing wrong. I did nothing wrong,” Biden said at the Democratic debate in Ohio Tuesday night. “I carried out the policy of the United States government of rooting out corruption in Ukraine. What I think is important is we focus on why it’s so important to remove this man from office.”

All of the dozen the Democrats on stage said they support at minimum the impeachment inquiry in the House.

“Impeachment is the way that we establish that this man will not be permitted to break the law over and over without consequences,” Senator Elizabeth Warren said.

Just hours earlier, Mr. Trump’s personal lawyer, Rudy Giuliani, refused to comply with a congressional subpoena for documents about his efforts to pressure the Ukrainian government, with his attorney calling the impeachment inquiry “unconstitutional, baseless, and illegitimate.”

Giuliani also parted ways with that attorney, John Sale, whom he recently hired to represent him in the impeachment probe. Sale wrote the letter informing the committees of Giuliani’s refusal to hand over documents.

“Jon Sale, who is a lifelong friend, has represented me for the sole purpose of analyzing the request and responding,” Giuliani said on Twitter. “At this time, I do not need a lawyer.”

The House committees leading the impeachment probe had initially issued a voluntary request for documents, and issued the subpoena after Giuliani refused to hand them over.

Two of Giuliani’s associates who were involved in his Ukraine work were indicted on federal campaign finance charges last week. Federal investigators are looking into Giuliani’s involvement with the two men, and the investigation will include any business dealings Giuliani may have had with them, a person familiar with the matter previously told CBS News. Giuliani denied any knowledge of a federal investigation.

Earlier, Hunter Biden told ABC News he has no regrets about joining the board of a Ukrainian gas company while his father was in office. Biden said that in retrospect it was “poor judgment” to join the board of Burisma but that he did nothing “improper” and only had a “brief exchange” with his father about his role.

“I gave a hook to some very unethical people to act in illegal ways to try to do some harm to my father,” he said. “That’s where I made the mistake. So I take full responsibility for that.”

Trump praises Giuliani, saying he was “seeking out corruption”

“I don’t know that he got along with Rudy Giuliani,” Mr. Trump said. He added that Giuliani was the “best mayor in the history of New York,” and said his personal attorney was only interested in rooting out corruption in Ukraine.

9:34 a.m.: Michael McKinley, former senior adviser to Secretary of State Mike Pompeo, is testifying before the House committees undertaking the impeachment inquiry on Wednesday. McKinley will testify in a closed deposition.

Wednesday is also the deadline set by the committees for Lev Parnas and Igor Fruman, associates of Rudy Giuliani who were indicted on campaign fraud charges last week, to turn over requested documents.

7:21 a.m.: In a letter obtained by CBS News’ David Martin, the Department of Defense wrote to House panel leaders that it will not comply with a subpoena for documents and communications, arguing that the impeachment inquiry has not been validly authorized.

The Pentagon also cited executive privilege in not releasing information that “appears to consist of confidential Executive Branch communications.” Separately, the Department took issue with the House committee’s threat that refusing to comply would constitute “evidence of obstruction of the House impeachment inquiry.”

“Invoking reasonable legal defenses to a subpoena, including invoking legal privileges that are held by the president, in no way manifests evidence of obstruction or otherwise warrants an adverse inference. Indeed, the very idea that reasonably asserting legal rights is itself evidence of wrongdoing turns fundamental notions of fairness on their head and is inconsistent with the rule of law. In fact, the department is diligently preserving and collecting potentially responsive documents,” they wrote.

The move follows a pattern of Trump administration officials and key agencies declining their respective subpoenas in the House impeachment probe. Some State Department officials, however, have ignored attempts by the White House to intervene, and have offered eye-opening testimony to House members in the past week.

Tuesday, 8:16 p.m.: In one of the early exchanges of the night, Biden addressed Mr. Trump’s frequent criticism of Hunter Biden’s decision to serve on the board of a Ukrainian gas company while his father was vice president. Moderator Anderson Cooper noted there is no evidence of wrongdoing by either Biden, although Mr. Trump has called on Ukraine and China to investigate the Bidens.

“My son did nothing wrong. I did nothing wrong,” Biden said. “I carried out the policy of the United States government of rooting out corruption in Ukraine. What I think is important is we focus on why it’s so important to remove this man from office.”

“There’s no requirement that we have a vote, and so at this time, we will not be having a vote,” Pelosi said at a press conference after the meeting. “We’re not here to call bluffs.”

Republicans have argued that the impeachment inquiry is illegitimate because the full House has not voted to formally begin an investigation. The inquiry is currently being carried out by several committees. The White House counsel has also cited the lack of a full vote as a reason that the White House is not cooperating with the inquiry. A formal House vote is not a step that is required by the Constitution to begin an impeachment inquiry, although previous inquiries have started with such a vote. — Grace Segers

Tuesday, 6:28 p.m.: Pete Sessions, the former congressman who received $20,000 in campaign contributions linked to two Giuliani associates now under federal indictment, is cooperating with federal investigators looking into Giuliani’s dealings with the men.

“Mr. Sessions is cooperating with the US Attorney from the Southern District of New York and will be providing documents to their office related to this matter over the next couple of weeks as requested,” Sessions spokesman Matt Mackowiak said in a statement. Sessions has denied any wrongdoing.

In the indictment against Giuliani associates Lev Parnas and Igor Fruman last week, federal prosecutors in New York alleged the two men illegally funneled money to a super PAC that donated $20,000 to the campaign of an unnamed congressman. Public records made clear Sessions was the congressman in question. In exchange, prosecutors said the congressman pressed administration officials to oust the U.S. ambassador to Ukraine.

The Wall Street Journal first reported Tuesday evening that a federal grand jury had subpoenaed Sessions for documents related to the effort to recall the ambassador. The Journal reported Giuliani is the “primary focus of the subpoena.” The former New York mayor has said he is unaware of any investigation into his dealings and has denied wrongdoing. — Stefan Becket and Andres Triay

The letter cites the lack of a full floor vote authorizing an inquiry as justification for rejecting the request, saying the “‘impeachment inquiry’ has been designed and implemented in a manner that calls into question your commitment to fundamental fairness and due process rights.”

“Never before in history has the Speaker of the House attempted to launch an ‘impeachment inquiry’ against a President without a majority of the House of Representatives voting to authorize a constitutionally acceptable process,” wrote Matthew Morgan, counsel to the vice president. — Stefan Becket

Tuesday, 3:50 p.m.: Giuliani is rebuffing a congressional subpoena for documents related to his work on Ukraine, citing a letter from the White House counsel despite his status as a private citizen. He has also parted ways with his attorney, John Sale, who he recently hired to represent him in the impeachment inquiry.

In a letter to the counsel for the House Intelligence Committee, Sale said Giuliani “adopts all the positions set forth in” White House counsel Pat Cipollone letter from October 8, in which Cipollone said the executive branch would not comply with subpoenas in the impeachment inquiry. In his letter, Sale described the impeachment inquiry as “unconstitutional, baseless, and illegitimate.” He also said the documents requested in the subpoena fall under attorney-client and executive privilege.

The House committees initially asked Giuliani to surrender documents voluntarily, and issued a subpoena after Giuliani refused. The deadline for the subpoena was today. — Stefan Becket 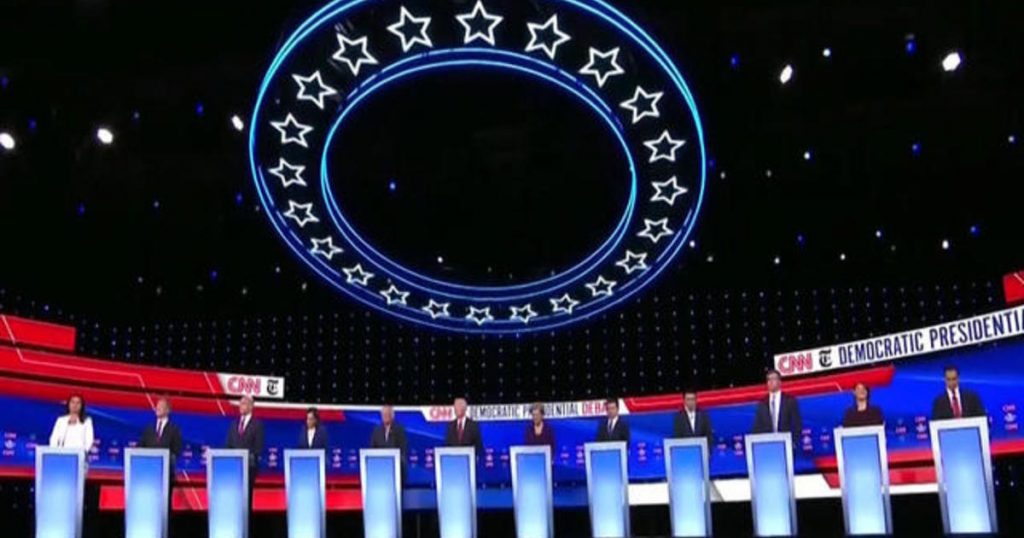