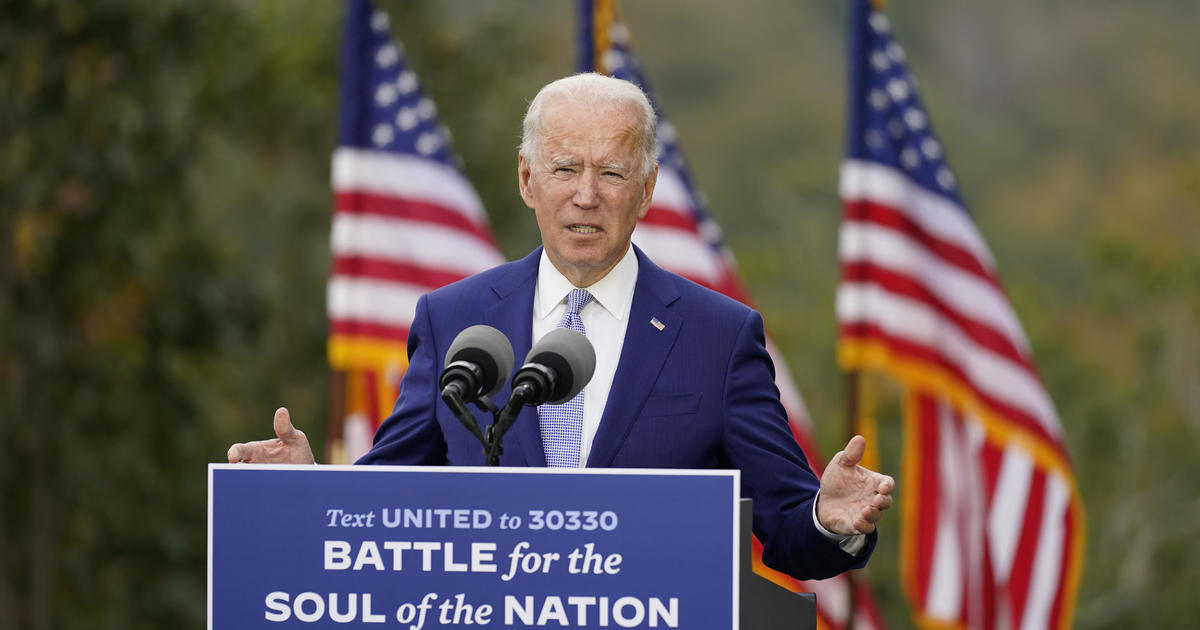 Atlanta — CBS News projects that President-elect Joe Biden has won Georgia, making him the first Democrat to do so since 1992. Although his 14,000-vote margin was narrow enough to trigger a hand recount, it’s not expected to change the outcome.

A record 5 million Georgia residents voted in the presidential election. Many are crediting the efforts of one woman: the state’s former House Minority Leader Stacey Abrams. The New Georgia Project and Abrams helped register 800,000 new voters in the state, mostly in communities of color.

“We knocked on doors in pockets of communities that had never been touched. And we kept coming back,” Abrams told CBS News earlier this week. “Is there anyone else in your family who needs to register? What about your neighbors?”

The news comes just one day after CBS News projected Biden the winner of Arizona, another crucial red state flip for Democrats. Mr. Trump, however, has refused to concede the election and has delayed the transition process, meaning Mr. Biden has yet to receive the high-level President’s Daily Brief, a daily summary of intelligence that contains the nation’s most sensitive information.

The battle for Georgia is now at the Senate level, where both of the state’s seats will be decided in January. A Democratic sweep would give Mr. Biden control of the Senate. Democrat Jon Ossoff is hoping he can capitalize on Mr. Biden’s win with his own upset over Republican Senator David Perdue.

Both parties will spend tens of millions on campaign ads and voter outreach. Republicans are flying in party stars and though President Trump campaigned in the state several times, he has no plans to return to stump for Perdue or Senator Kelly Loeffler, who’s trying to edge out Democrat Raphael Warnock.

Sat Nov 14 , 2020
An upstate woman watching a livestream of a pig sleeping in a barn saved the animal’s life after witnessing the barn catch fire. Although she lived 80 miles away, she kept trying different numbers until she got a hold of a farmer. Steve Hartman reports. Free America Network Articles 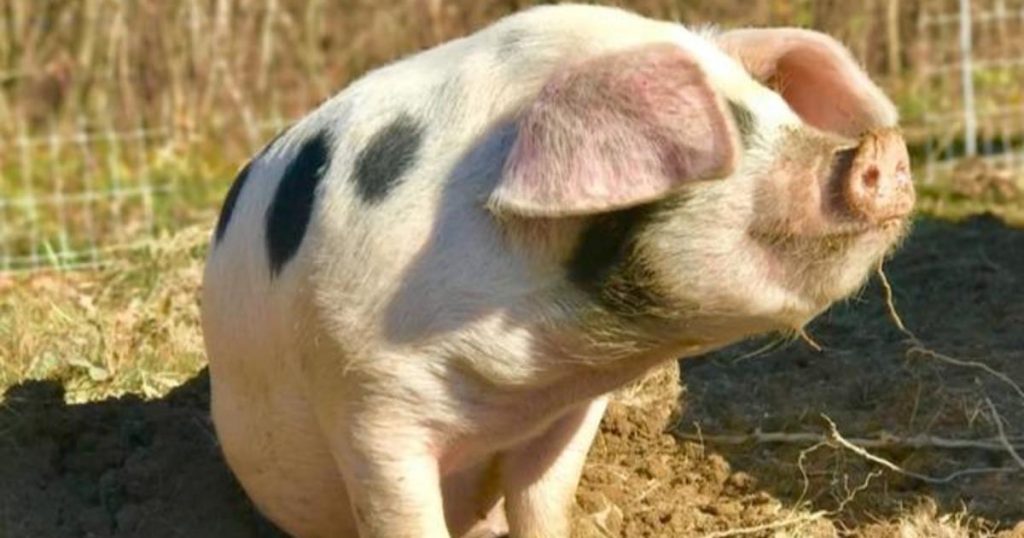