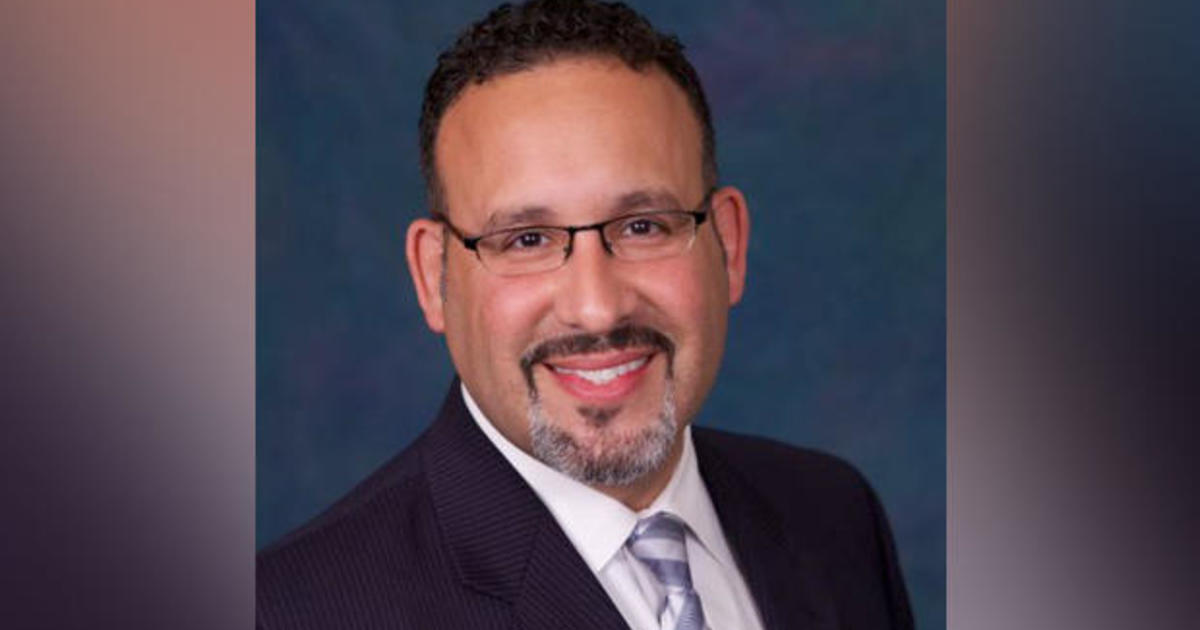 “In Miguel Cardona, America will have an experienced and dedicated public school teacher leading the way at the Department of Education — ensuring that every student is equipped to thrive in the economy of the future, that every educator has the resources they need to do their jobs with dignity and success, and that every school is on track to reopen safely,” Mr. Biden said in a statement. “He will help us address systemic inequities, tackle the mental health crisis in our education system, give educators a well-deserved raise, ease the burden of education debt, and secure high-quality, universal pre-K for every three- and four year-old in the country.”

If confirmed by the Senate, Cardona will have the daunting task of overseeing K-12 and higher education systems’ return to ordinary functioning in the wake of the coronavirus pandemic. As education commissioner in Connecticut, Cardona has supervised public schools as they implement effective virtual learning. Earlier this month, Connecticut became the first state to purchase 141,000 laptops for students to provide access to virtual schooling for students in need. Mr. Biden has pushed for schools to reopen within his first 100 days in office.

Cardona was appointed education commissioner by Connecticut Governor Ned Lamont in 2019, after two decades as a public school educator in the town of Meriden, according to his official biography. He served as an elementary school teacher and then a principal for 10 years.

Cardona is the third Latino tapped to serve in the Biden administration, with Alejandro Mayorkas nominated for homeland security secretary and Xavier Becerra nominated for health and human services secretary. Cardona, who is of Puerto Rican descent, was endorsed by the Congressional Hispanic Caucus in a letter sent to Mr. Biden last week.

“It is clear that Mr. Cardona’s record of accomplishments demonstrates that he is capable and qualified to lead the Department of Education,” the caucus said in their letter. “Further, as a Puerto Rican leader he will bring a valued and diverse voice to the Cabinet. We urge you to nominate Mr. Cardona as our next Secretary of Education.”

The caucus also noted that Cardona was a Spanish-only speaking student when he entered school, and thus “fully grasps the challenges that English as Second Language (ESL) Learners, Latinos, and other minority students face in America’s classrooms.”

Mr. Biden has promised to nominate the most diverse Cabinet in American history. Activists are also calling on the president-elect to tap more people of color to top Cabinet posts.

“I am pleased that President-Elect Joe Biden is nominating Miguel Cardona as U.S. Secretary of Education. As an English learner and a first-generation college student, his personal story is inspiring and reflective of the lived experiences of many students,” King said. King was the first education secretary of Afro-Latino descent.

Jordan Freiman contributed to this report.

Rebuild or retreat? The future of Louisiana's coastline in jeopardy

Wed Dec 23 , 2020
In an unprecedented year of circumstance, 2020 brought a record 12 named storms to the United States — with five striking Louisiana. After Hurricane Laura hit Louisiana in late August, some homes in Cameron Parish could only be reached by boat despite being eight miles inland from the Gulf Coast. […] 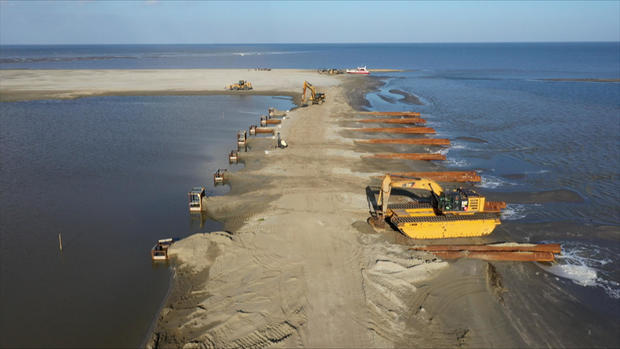