WASHINGTON — Top advisors on President-elect Joe Biden’s transition team spoke of their growing concerns Friday over the Trump administration’s continued refusal to allow Biden to receive briefings on national security and on the federal coronavirus response.

During a briefing with reporters six days after independent news organizations called the presidential race for Biden, senior transition aides Jen Psaki and Yohannes Abraham lamented the fact that General Services Administration chief Emily Murphy had yet to perform the customary duty of ascertaining that Biden had indeed won the race.

“We’re not interested in having a food fight with the GSA administrator, or anyone really, we just want to get access to intelligence information, to threat assessments, and to the ongoing work on Covid, so that we can prepare to govern, to bring the American people together and to get the pandemic under control,” said Psaki.

Pressed on whether the Biden campaign would consider taking legal action against the GSA, Psaki refused to take any options “off the table” but added: “Our preference would be that the ascertainment happens, that the letter is signed and that we all move forward in preparing President-elect Joe Biden and Vice President-elect Kamala Harris to govern.”

President Donald Trump, however, is still claiming the election was “rigged” and that he should have won it, despite the fact that he currently trails Biden by nearly 70 electoral votes and his campaign lost a series of lawsuits this week aimed at challenging the election results.

As long as Trump refuses to accept his defeat, federal agencies have been instructed not to engage with anyone from Biden’s transition teams.

In recent days, two types of briefings have emerged as flashpoints in the ongoing deadlock over when Biden’s transition can formally begin: The first is the Presidential Daily Briefing on national security threats; the other is the internal planning for the government’s Covid-19 response.

With “each passing day, the lack of access to current classified operations, or to back-channel conversations that are happening, really puts the American people’s interest as it relates to their national security at risk,” said Abraham.

States must certify their election results before the Electoral College meets on Dec. 14. It is unclear if or when Trump might concede or what impact that would have on the GSA ascertainment process.

Biden plans to spend the weekend relaxing at his family’s beach house in Rehobeth, Delaware.

Next week, said Psaki, Biden will bring Republicans and Democrats together “who are committed to putting Americans back to work,” suggesting that economic recovery and stimulus talks could be a top priority.

Psaki declined to provide details on any economic stimulus plans currently being discussed by transition officials, nor would she elaborate on whom, precisely, Biden has been speaking with in the Republican caucus.

Earlier this week, Biden announced a new Covid-19 advisory board of health experts, as well as a 30-person volunteer agency review team focused solely on the Department of Health and Human Services, the lead agency overseeing the federal response to the coronavirus pandemic.

New coronavirus infections skyrocketed this week, and on Thursday the nation marked a grim new milestone: Over 150,000 cases were reported in a single day. Across the country, city and state leaders are weighing calls for new restrictions on schools, indoor dining and private gatherings against the potential damage further shutdowns could inflict on a still-vulnerable economic recovery.

As soon as the first coronavirus vaccine is approved for widespread use, the federal government is expected to launch an unprecedented, quasi-wartime effort to manufacture and distribute hundreds of millions of doses of the vaccine.

The bulk of this distribution is expected to take place after Biden is sworn in on Jan. 20, making it all the more important that his incoming staff gets access to the planning and preparations for the vaccine effort.

Fri Nov 13 , 2020
Quick Take A baseless conspiracy theory claims that a secret supercomputer was used to switch votes from Donald Trump to Joe Biden. Experts — and the federal Cybersecurity and Infrastructure Security Agency — have said the theory is a hoax and that safeguards, including paper trails, would deter such an […] 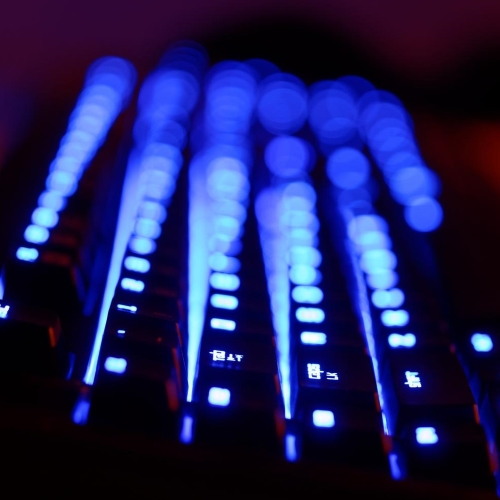