Williams didn’t go down without a fight: after being down 5-1, in the second set, she rallied to win the next four games. But it wasn’t enough to take down Andreescu, who won the next two games and win the set 7-5.

In the final of the Canadian Open last month, Andreescu won after Williams retired with an injury in the first set. The match is best remembered for Andreescu — who hadn’t yet been born the first time Williams won the U.S. Open in 1999 — consoling the top player of this generation and letting Williams know just how much of an influence she has been, CBS Sports reports.

This is a breaking story. It will be updated.

Sat Sep 7 , 2019
A male mountain lion who successfully crossed a 10-lane freeway in Los Angeles two months ago was struck and killed Saturday on the same section of the freeway. The 4-year-old big cat known as P-61 was hit around 4 a.m. in the Sepulveda Pass section of Interstate 405, National Park […] 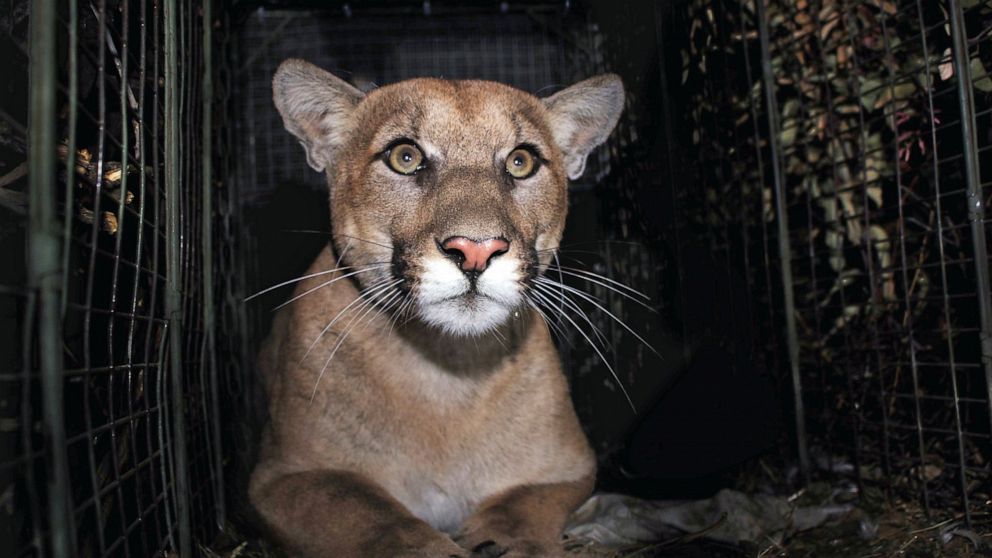