Democrat Beto O’Rourke, who is running against Texas Gov. Greg Abbott for governor this year, interrupts a news conference headed by Abbott in Uvalde, Texas Wednesday, May 25, 2022. (AP Photo/Dario Lopez-Mills)

Texas gubernatorial candidate Beto O’Rourke (D) is set to join Black Lives Matter for a anti-gun rally outside the NRA conference. O’Rourke’s attendance has been confirmed by his campaign.

“Action is the antidote to despair,” O’Rourke declared.

We’re making a stand for the lives of our fellow Texans: https://t.co/ddKCWKqeQK pic.twitter.com/KWzHwS0TjP

According to the Democrat’s event page, scores of far-left activist groups, including BLM Houston and March For Our Lives, will take part in the protest alongside O’Rourke. Houston City Police Chief Troy Finner anticipates rife anti-gun protests outside the event.

Texas Governor Greg Abbott (R) was initially scheduled to speak at the convention alongside former President Donald Trump and Sen. Ted Cruz (R-Texas), but decided to skip the event and return to Uvalde instead. His office said he will record video remarks for the NRA event.

“After prayerful consideration and discussion with NRA officials, I have decided not to speak at the NRA breakfast this morning,” the governor said. “While a strong supporter of the Second Amendment and an NRA member, I would not want my appearance today to bring any additional pain or grief to the families and all those who are suffering in Uvalde.”

Somber evening as Cecilia & I joined Uvalde to mourn the loss of innocent lives.

We honored the beautiful children & teachers stolen from us.

This horrific tragedy has torn the fabric of this community.

Together, Texans will ensure it is not ripped apart. pic.twitter.com/5YBlukMREG

The protest follows O’Rourke’s confrontation with Abbott at a press conference in Uvalde on Wednesday. The convention is set to take place on Friday and end Sunday.

Fri May 27 , 2022
Police response to Texas school shooting faces criticism as updated timeline emerges – CBS News Watch CBS News Families of the school shooting victims in Uvalde, Texas, are demanding answers from law enforcement regarding their response to the attack. New video shows parents outside of the building begging police to […] 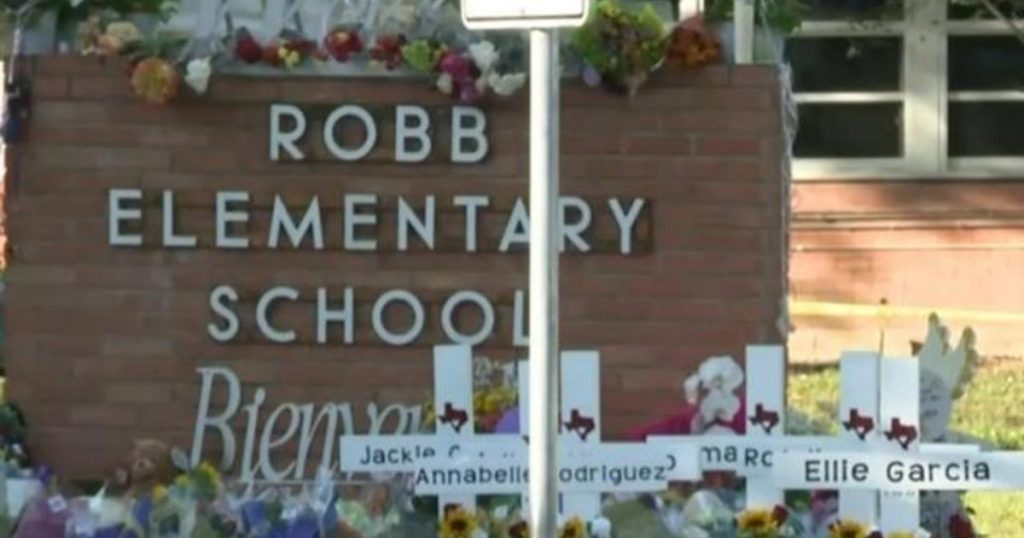