VALLOIRE, France (Reuters) – Egan Bernal had the edge over the other top Tour de France contenders as France’s Julian Alaphilippe hung on for dear life to retain the yellow jersey at the end of a punishing day in the Alps on Thursday.

Nairo Quintana won the 18th stage, a 208-km trek at high altitude from Embrun, but all eyes were on the battle for the title, as his fellow Colombian Bernal powered away from a reduced pack about two kilometers from the top of the Col du Galibier with his rivals unable to respond.

His advantage quickly rose to 43 seconds, but an attack from his Ineos team mate, Geraint Thomas, dented his lead while Frenchman Thibaut Pinot then reined in the defending champion with most of the other favorites on his wheel.

Only Alaphilippe was dropped, but the world number one made his way back to the group in the high-speed descent to the finish.

He leads Bernal by 1:30 going into the last two competitive stages in the mountains and while his yellow jersey seems to be hanging by a thread, Alaphilippe has shown he will not go down without a fight.

Thomas is third and 1:35 off the pace with Dutchman Steven Kruijswijk in fourth place a further 12 seconds behind. Pinot is in fifth position, 1:50 adrift of Alaphilippe.

Thomas’s move, however, highlighted a leadership conundrum at Ineos as the defending champion effectively chased down his team mate and brought his rivals closer.

“The call was made for Egan to go and hopefully that would kick it off a bit, but it didn’t really – (Alaphilippe’s team mate) Mas just started riding his tempo,” said Thomas.

“That’s when I went as well, just to test. But at least Egan gained some time on everyone else.”

Bernal, who is now best-placed to deprive France of a first home-grown Tour winner since Bernard Hinault’s triumph in 1985, said he had spoken to Thomas before his attack.

Pinot, who was the in-form rider in the Pyrenees, could not follow Bernal, but found the strength to catch Thomas at the end of the 23-km climb up the Galibier, which stands 2,642 meters above sea level.

“The goal was to follow the best. I couldn’t do it with Bernal, he was too strong today. Thomas also made a strong attack that hurt us but we managed to come back.”

Up the road, Quintana claimed an emphatic win from the breakaway thanks to an impressive attack in the ascent to the Galibier, the third summit of the day above 2,000 meters.

Friday’s 19th stage is an explosive 126.5-km effort from St Jean de Maurienne with a mountain-top finish in Tignes, as this year’s Tour will reach its highest point at the Col de l’Iseran, 2,750 meters above sea level.

Thu Jul 25 , 2019
A 27-year-old Georgia woman was charged with the murder of a pregnant woman who was fatally shot while she was trying to move her child away from a fight, police said Thursday. Kiresa Cooper, an Athens-Clarke County resident, is facing one count felony murder and one count of aggravated assault […] 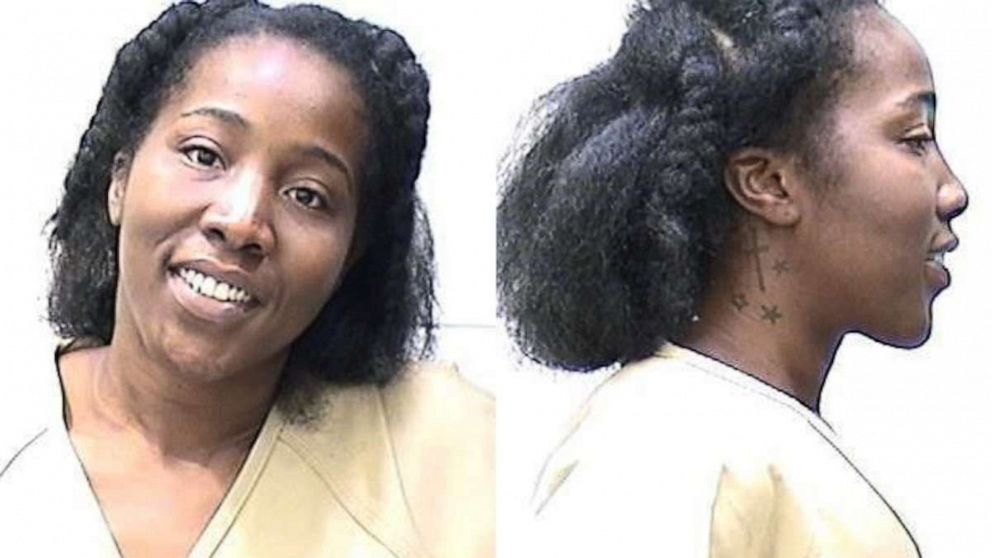