Shareholders walk through the exhibit hall at the Berkshire Hathaway Inc annual meeting, the largest in corporate America, in its hometown of Omaha, Nebraska, U.S., May 4, 2018. REUTERS/Rick Wilking

The results were released on the same day Berkshire was holding its annual meeting in Omaha, Nebraska, where Buffett, 87, and Vice Chairman Charlie Munger, 94, will answer five hours of questions from shareholders, journalists and analysts.

Operating profit, which excludes investment and derivative gains and losses, rose 49 percent to $5.29 billion from $3.56 billion a year earlier.

You can sip a $1,000 mint julep at the Kentucky Derby — here's what makes it so pricey

Sat May 5 , 2018
Everything about the Kentucky Derby is extravagant — including the drinks. For those who are really looking to splurge, there’s a $1,000 mint julep offered by Kentucky bourbon distillery Woodford Reserve. The recipe uses ingredients that can only be sourced in Kentucky. Here’s exactly what goes into the four-figure cocktail: […] 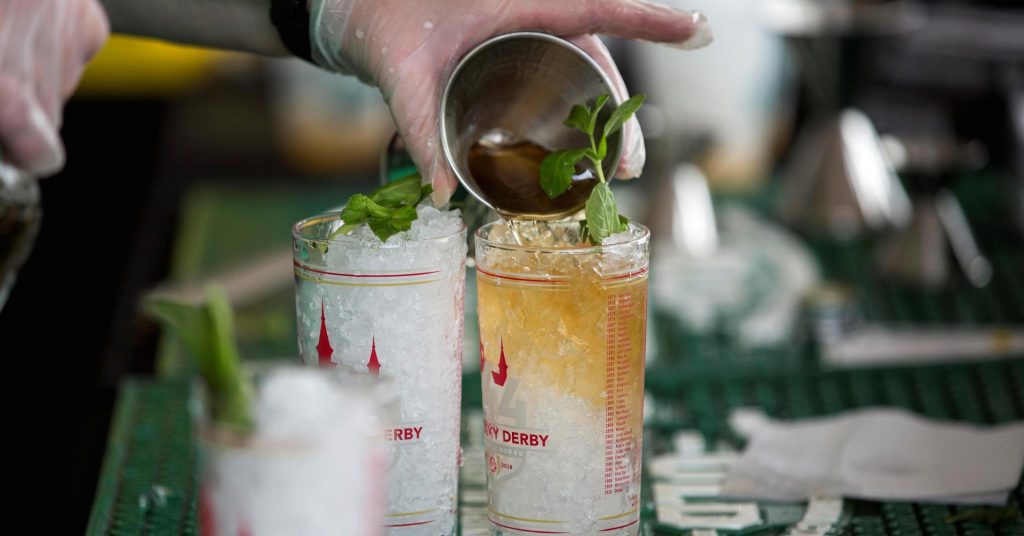