FILE PHOTO: Belarusian President Alexander Lukashenko delivers a speech in Minsk, Belarus May 26, 2021. Press Service of the President of the Republic of Belarus/Handout via REUTERS/File Photo

KYIV (Reuters) – Alexander Lukashenko, the president of Belarus, on Tuesday threatened to stop the transit of European Union goods via his country to Russia and China in retaliation for EU sanctions.

The 27-nation bloc imposed wide-ranging economic sanctions on Belarus last month, targeting its main export industries and access to finance after Minsk forced a Ryanair flight to land and arrested a dissident blogger.

Rating agencies and analysts say the sanctions will leave Lukashenko largely unscathed and able to continue financing the economy and his security forces.

But officials in Belarus have spoken of economic warfare being waged on their country, and Lukashenko on Tuesday raised the prospect of counter sanctions that would halt the transit of EU goods via Belarus eastwards.

“First: not a step inside the Belarusian market; second: not a step through Belarus either,” Lukashenko told a government meeting.

“Exactly the same should be done with the Germans. Let (them) supply their products to China and Russia through Finland. Or through Ukraine,” he added.

Lukashenko did not specify when transit could be blocked and which countries, beyond Germany, could be affected.

When asked about the potential transit block earlier on Tuesday, the Kremlin said disruption to supply chains could not be ruled out and that serious work would be required to minimise such problems if they occurred.

Belarusian Prime Minister Roman Golovchenko said his government would “look at the behaviour of our European partners” and take what he called appropriate measures that would not damage the Belarusian economy. 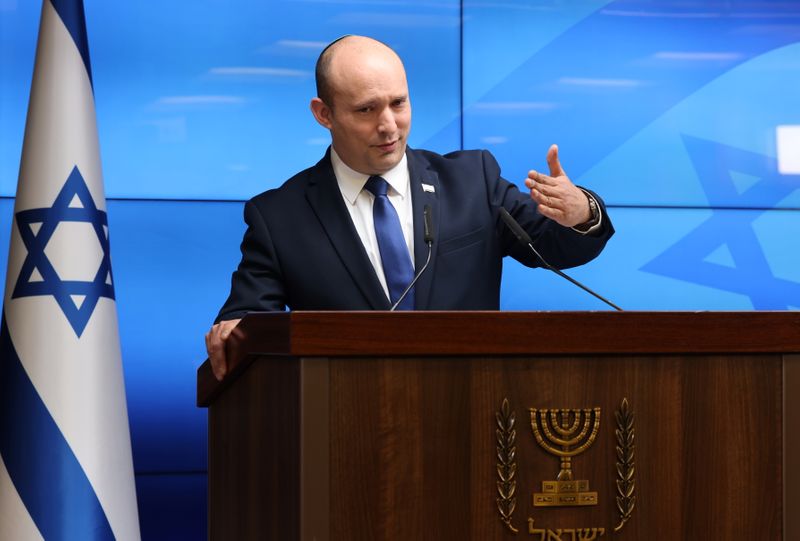