A new report details the potential effects that could be produced by a hypothetical major earthquake on a California fault running underneath the Bay Area.

The simulation predicts what could happen if a magnitude 7.0 earthquake hit directly under the city of Oakland on the Hayward fault, which runs under the highly populated East Bay corridor and is called one of the most active and dangerous faults by the U.S. Geological Survey.

“It’s potentially catastrophic,” said CalTech seismologist Dr. Lucy Jones. “When you build a city right on the fault you get much worse shaking than we usually think about.” If this earthquake were to occur today, the report says it could result in the deaths of 800 people and cause 18,000 injuries — numbers the report says could be reduced by earthquake early warning systems currently in development. Jones added that one of the purposes of the report is to show how slightly increasing construction costs can significantly reduce the number of buildings damaged in a major earthquake.

In the report’s scenario, damage from shaking could displace 77,000 households, and many high-rise office and residential buildings in San Francisco could be unusable for up to 10 months after a major earthquake.

Fires following an earthquake could be nearly as destructive as the shaking. Scientists estimate that building space equivalent to 52,000 single family homes could burn following a hypothetical major earthquake. Destruction from fires increases if there is major damage to water supply lines, roads or communication infrastructure.

“Earthquakes burn cities as much as they shake them,” said Dr. Keith Porter, author of the report and geophysicist at the University of Colorado at Boulder. “About a third of property loses in the scenario would be from fire.”

Earthquakes cause fires to ignite at multiple points simultaneously due to broken gas lines or downed power lines, while also taking out firefighters’ water supply lines. Restoring water service could be a challenge after such an earthquake; the report shows some residents could lose water service for up to six months.

Composite sketches like one in Stormy case are 'a Hail Mary pass,' police experts say

Wed Apr 18 , 2018
Stormy Daniels released a sketch of a man she says threatened her seven years ago. Even though the artist responsible for the sketch has the Guinness World Record for most identifications by a forensic artist, this case isn’t going to join those ranks, law enforcement experts say. The adult film […] 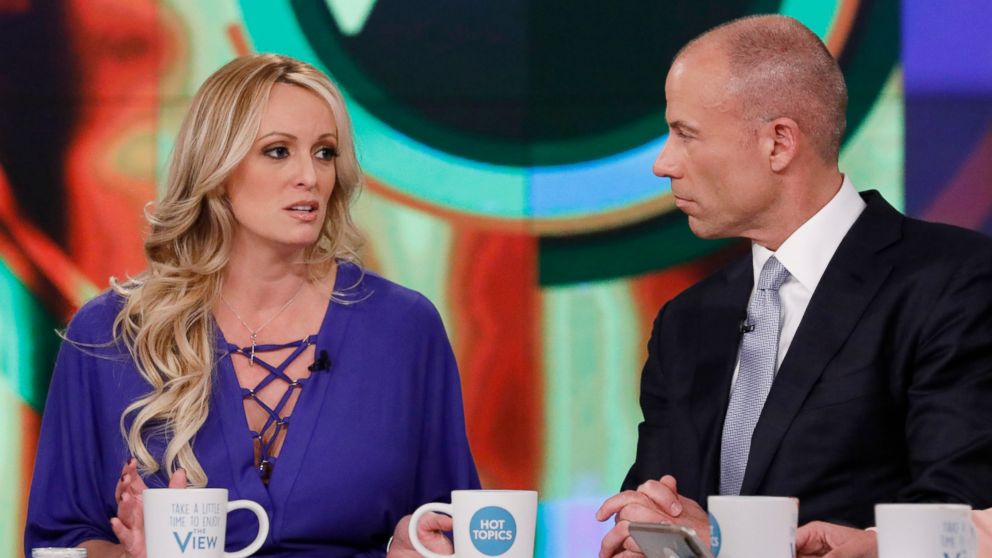