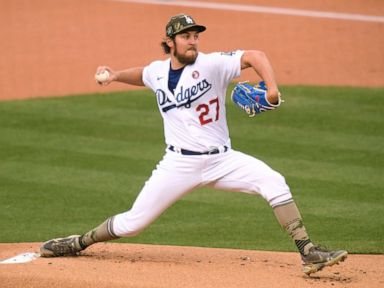 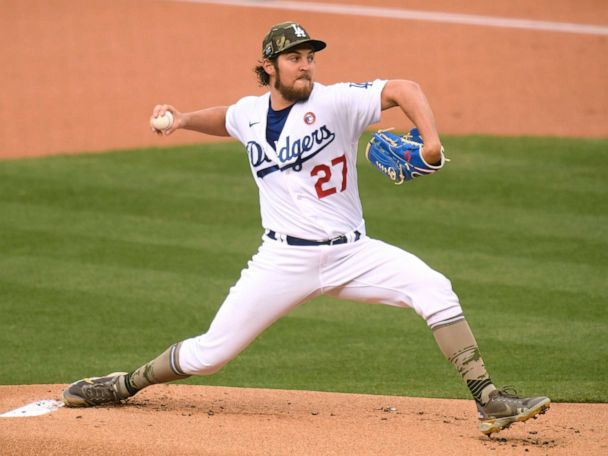 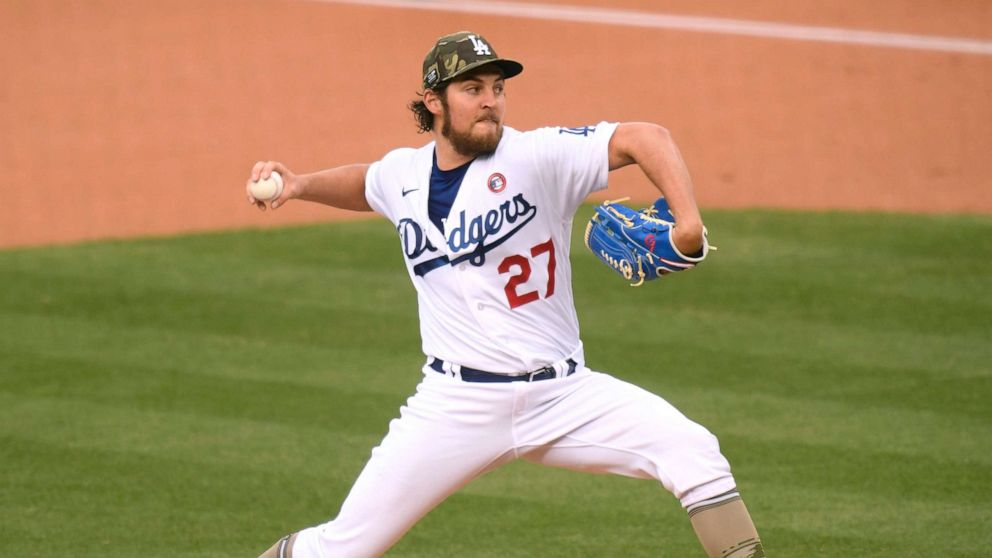 Los Angeles Dodgers pitcher Trevor Bauer will miss the rest of the season.

Major League Baseball and the players’ association extended his administrative leave through the end of the World Series on Friday.

The decision to extend the leave through the rest of the season had been expected, given that Bauer had not pitched since June 29 and was running out of time to get back in shape to return to the mound while games remained. The regular season is scheduled to end Oct. 3 and the minimum ramp-up time for pitchers is generally regarded as three weeks.

Bauer now awaits the next steps in the legal case.

The Pasadena Police Department last week delivered the results of their three-month investigation into the woman’s allegations to the Los Angeles County district attorney’s office and the case is under review. Judge Dianna Gould-Saltman of the Superior Court of Los Angeles County denied the 27-year-old San Diego woman’s request for a restraining order against Bauer.

Bauer has said through representatives that everything that happened between the two was “wholly consensual” in the nights they spent together in April and May at his Pasadena home.

The Associated Press does not typically identify people who say they have been victims of sexual assault.

Earlier this year, after winning his first Cy Young with the Cincinnati Reds last season, Bauer agreed to a $102 million, three-year contract to join his hometown Dodgers.

Fri Sep 10 , 2021
Tim Cook Source: Apple Apple‘s App Store revenue is made up almost entirely of users playing games, according to a court ruling released Friday that concluded Epic Games failed to prove Apple is a monopolist. According to the ruling, gaming apps account for approximately 70% of all App Store revenue. […] 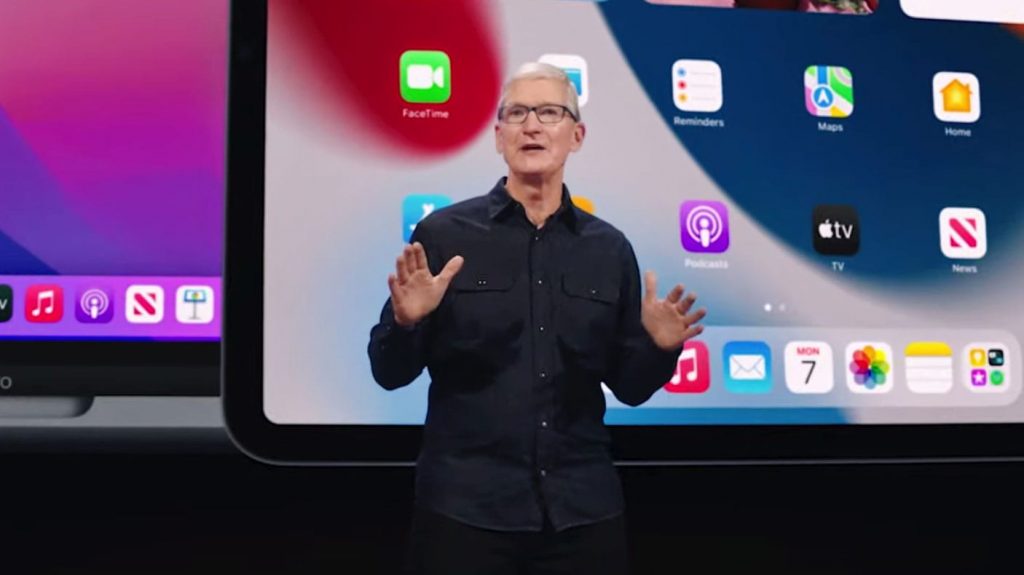