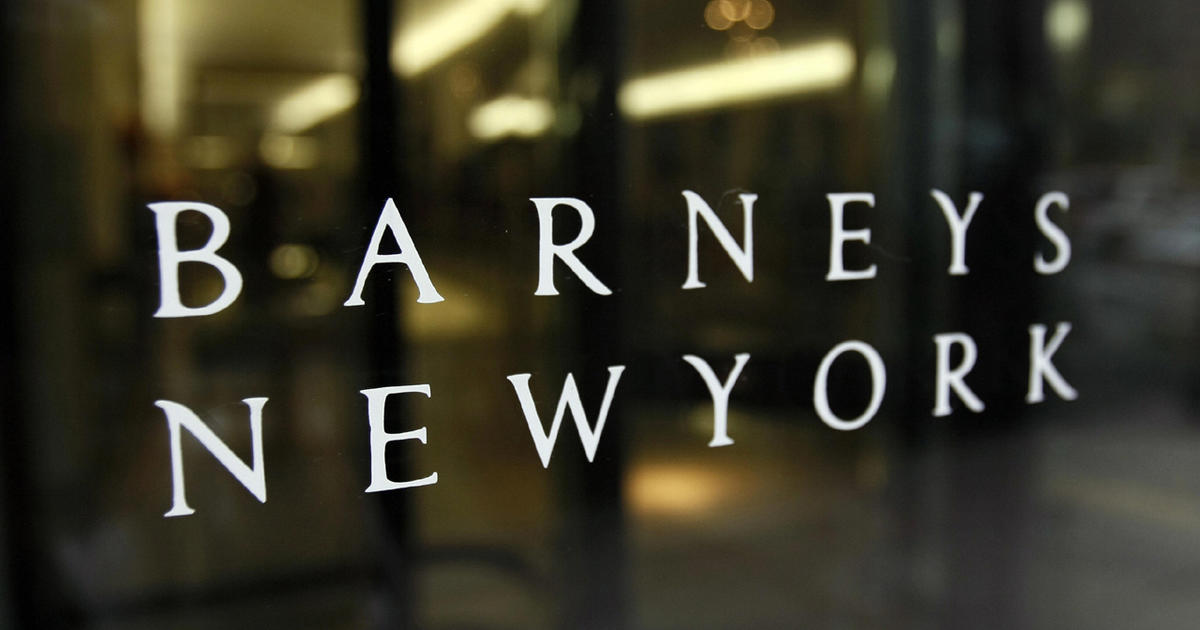 The luxury clothing company, faced with high rents and a shifting consumer landscape, is evaluating options that may include a bankruptcy, according to a source close to the matter who asked the Associated Press to remain anonymous because the discussions are confidential.

The company has nearly a dozen locations, mostly in the swankier districts in cities like Boston, Beverly Hills, California, and New York.

High-rent retailers like Barneys now compete with online luxury players like Net- a-Porter and the RealReal.com, which don’t have need to maintain flagship stores.

Barneys’ rent for its Manhattan showcase on Madison Avenue, for instance, will soon nearly double to $30 million after the retailer lost an arbitration decision that favored its landlord on Friday, according to the New York Post.

The department store chain last went into bankruptcy court in 1996, ultimately emerging with a much-reduced role for the founding Pressman family who had famously turned it into a snooty shopping brand in the 1980s and ’90s. The Pressman family sold their remaining stake in 1994 and control of the company has since been sold and resold to various private equity investors.

A second Barneys bankruptcy would only add to the retail industry’s carnage this year, with U.S. store closings on pace to exceed 12,000 this year. Coresight Research pegs the count of retail outlets that have closed in 2019 so far at 7,062, versus 3,017 stores opening. Last year, 5,864 stores closed and 3,258 opened.

Beyond the shuttered facades lining main streets across the country, the human toll in terms of jobs lost is another impact. Challenger, Gray & Christmas counts 53,248 announced retail job cuts through June, compared to 98,563 for all of last year.

50 photos taken on the moon

Tue Jul 16 , 2019
On July 21, 1969, humanity set foot on the moon for the first time. Americans watched from Earth as U.S. astronauts Neil Armstrong and Buzz Aldrin made that giant leap in space exploration as part of the Apollo 11 mission. Fifty yeas later, we are looking back through all the […] 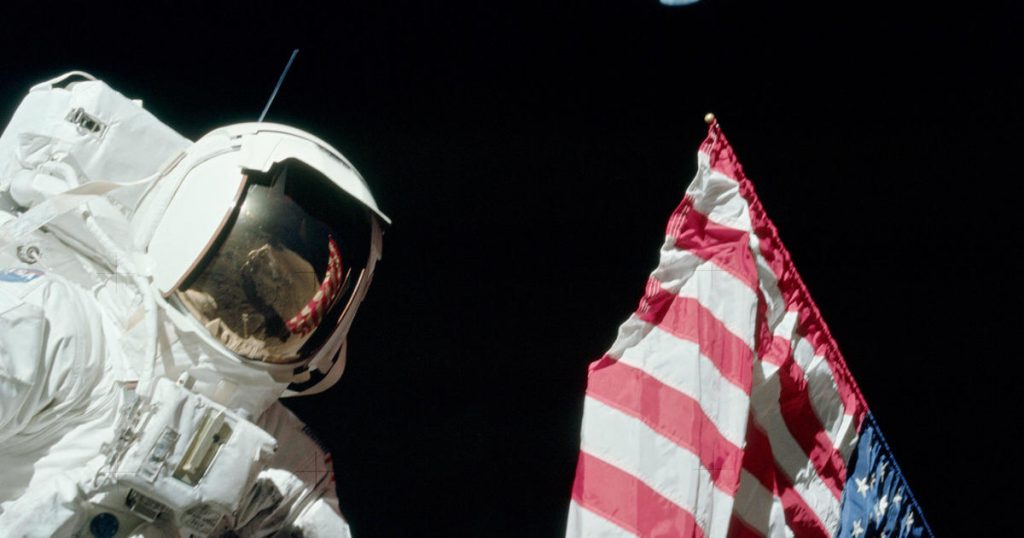