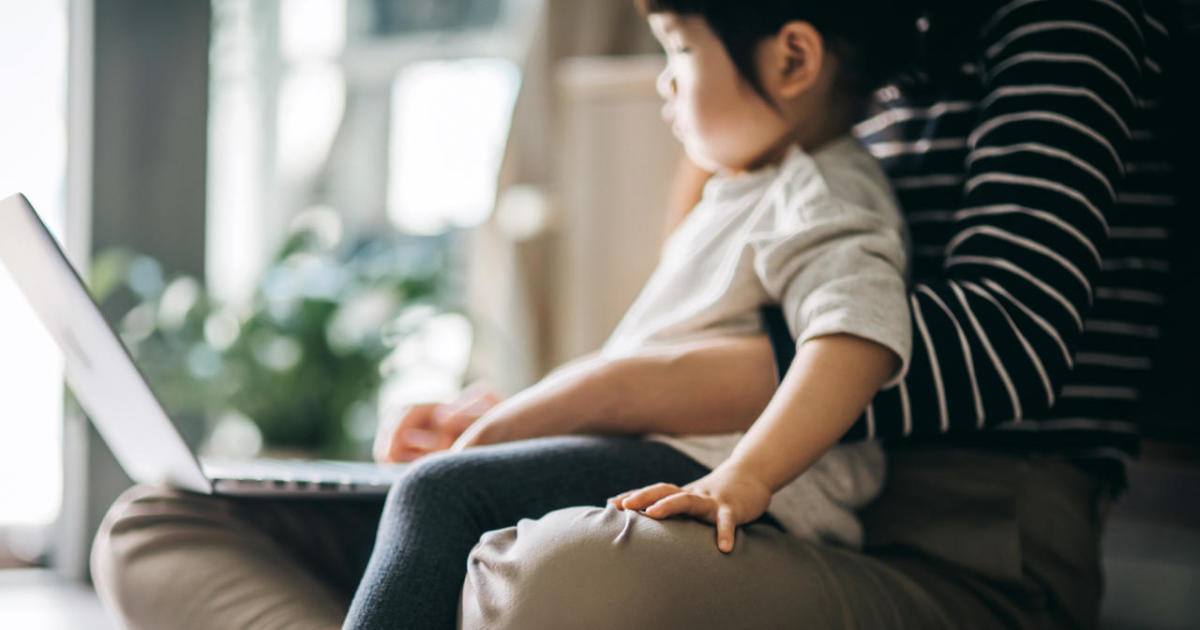 The coronavirus pandemic has revealed a stark division in the labor force, with white-collar professionals working from home while service workers find themselves toiling on the front lines, often for lower pay. Now, one bank has a novel idea to level the playing field: Tax people working from home to help others who aren’t getting the same advantages.

In a report from Deutsche Bank on how to rebuild the economy after COVID-19, economic experts propose a 5% daily tax on each employee who works from home. The money could be used to help lower-income workers who have taken on greater risk because their jobs can’t be done remotely, it said.

The bank noted that the shift to remote work, turbocharged by the pandemic, seems likely to last for the long term. In the U.S., the number of people working remotely increased tenfold during the onset of the pandemic, and 56% of U.S. workers now work remotely. In the U.K., 47% do.

“The sudden shift to WFH means that, for the first time in history, a big chunk of people have disconnected themselves from the economy,” Deutsche Bank writes, adding, “remote workers are contributing less to the infrastructure of the economy whilst still receiving its benefits.”

The bank contends that these workers benefit from convenience and save money directly because they don’t have to pay for commuting costs, takeout lunches, or dry cleaning work clothes. But it means that the millions of businesses that have grown up to support office-based workers won’t be able to recover.

Instead of calling for the government to support businesses that are no longer useful — such as a downtown sandwich shop that has lost customers who worked in nearby office towers — it calls for other workers to help fund the transition for “the mass of people who have been suddenly displaced by forces outside their control.”

“Many will have to take low-paid jobs while they retrain or figure out their next step in life. From a personal and economic point of view, it makes sense that these people should be given a helping hand,” the bank writes. “Those who are lucky enough to be in a position to ‘disconnect’ themselves from the face-to-face economy owe it to them.”

The typical American working from home draws a $55,000 salary, Deutsche Bank calculated, putting the impact of a tax at about $10 a day (or $2,500 per year). That’s roughly the amount a worker might spend on commuting, lunch and laundry, which means the tax “will leave them no worse off than if they had chosen to go into the office,” according to the bank. It could raise up to $48 billion in the U.S., the study suggested.

But many economists quickly panned the proposal.

“The proposed remote work tax doesn’t fix a problem; it doesn’t even identify a problem worth fixing. It simply enacts a penalty on those able to work remotely,” Walczak said.

Andrew Hunter, co-founder of job search engine Adzuna, predicted that the tax would be incredibly unpopular.

“It punishes progressive companies and those with kids or caring responsibilities, who were responsible during the pandemic, who are already taking on more costs and helping the environment by staying at home,” Hunter told the Associated Press. “Let’s be honest, there are many better ways to raise taxes!”

Fri Nov 13 , 2020
President-elect Joe Biden extended his electoral lead over President Trump Thursday night when he was projected to win Arizona, making him the first Democrat to capture the state’s 11 electoral votes since Bill Clinton won the state in 1996. Mr. Biden’s electoral vote total stands at 290, well over the […] 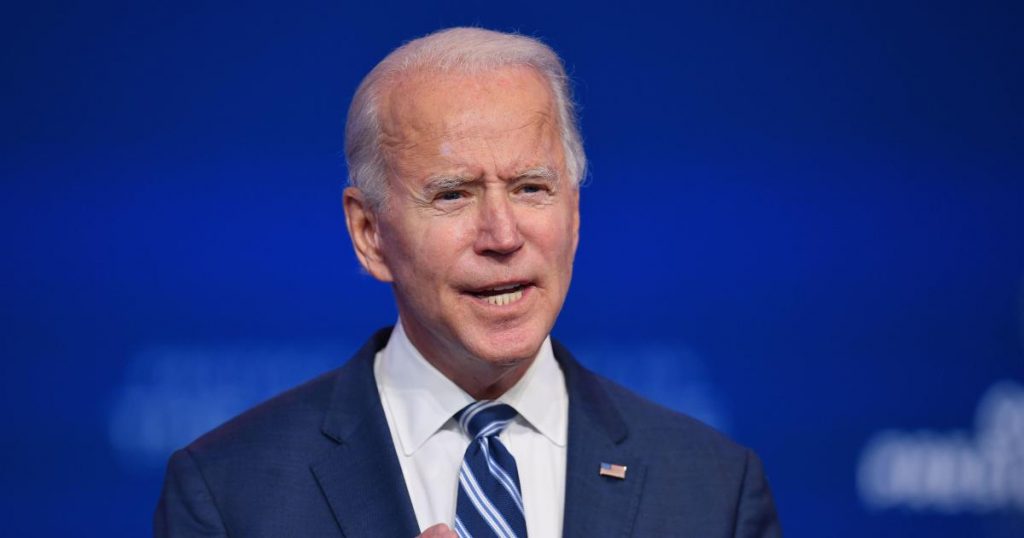