(Reuters) -Bank of America Corp on Friday replaced its finance chief and promoted three women to senior leadership roles in one of its biggest management shake-ups since the financial crisis.

Moynihan also signaled his plans to remain at the helm of the bank until the end of the decade, joining the likes of Morgan Stanley’s James Gorman and JPMorgan Chase & Co’s Jamie Dimon, in indicating an extended tenure.

“It will continue to be my privilege to serve with them as CEO as we drive responsible growth through its second decade,” Moynihan said.

BofA’s incoming CFO Borthwick spent over a decade with Goldman Sachs Group Inc before joining BofA in 2005, and has been leading the commercial banking unit for the past nine years. Donofrio will become vice chair and oversee the sustainable finance division.

Donofrio, who served as a U.S. naval flight officer between 1982 and 1988, joined Bank of America in 1999, holding leadership roles in the company’s corporate and investment bank before being appointed CFO in 2015.

The management shuffle comes as major Wall Street banks are forced to bring about change in an industry that has few women or people of color in its top ranks.

BofA appointed Holly O’Neill as president of retail banking. O’Neill, who joined BofA in 1996, most recently ran consumer client services at the bank.

Wendy Stewart, who joined the bank’s consumer and commercial businesses in 1996, has been appointed to the role of president of global consumer banking at BofA. BofA also appointed Cathy Bessant as vice chair, global strategy. 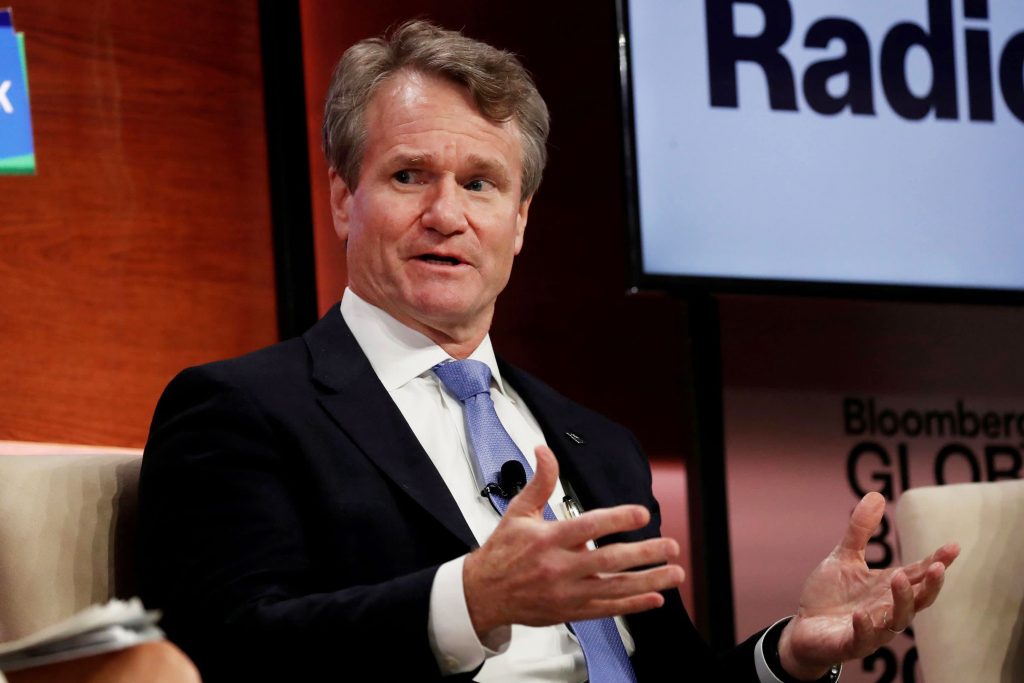