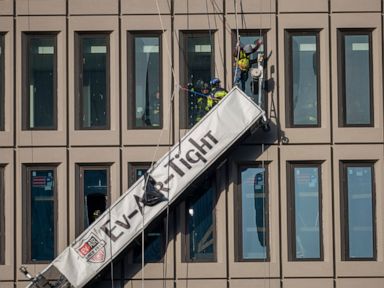 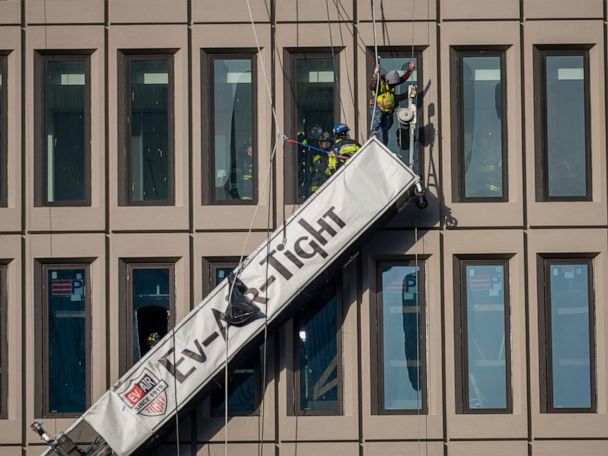 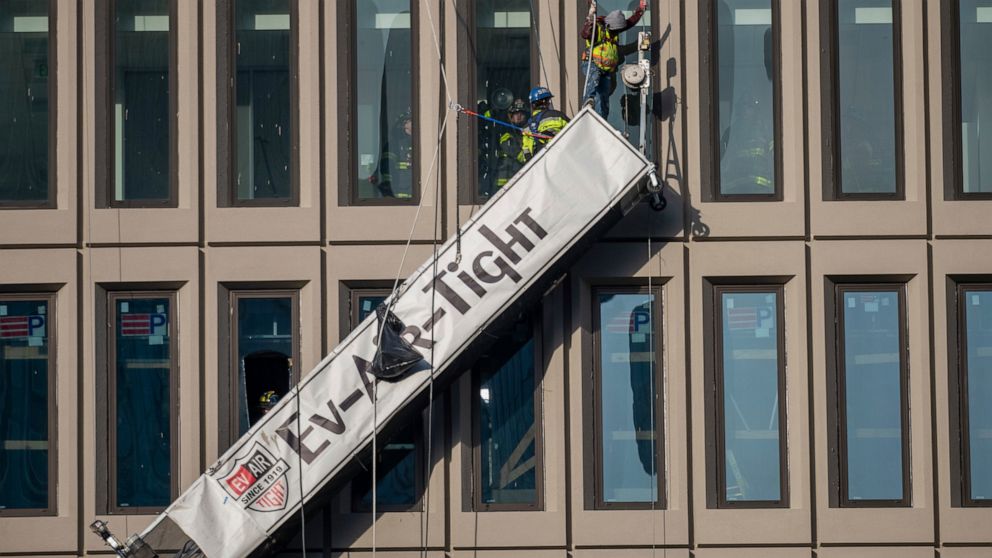 BALTIMORE — An explosion in a high-rise building in Baltimore injured 23 people Wednesday and temporarily trapped a window washing crew on dangling scaffolding.

The trapped workers were rescued through a window. Firefighters continued to search the building Wednesday afternoon.

The firefighters’ union tweeted that evidence points to an explosion on the 16th floor of the downtown building, where the offices of Baltimore Gas and Electric Company are located.

The fire department said the cause of the explosion remains under investigation. But utility spokeswoman Stephanie Anne Weaver said work on the building’s “air handling and boiler system” likely caused the accident.

Wed Dec 23 , 2020
Dr. Atul Gawande, a coronavirus advisor to President-elect Joe Biden, told CNBC on Wednesday he participated in Moderna‘s Covid-19 vaccine trial. “My mother, at 84, said, ‘I want to give back,’ so she signed up for the trial. I said if my mom can do that, then I’ll sign up for […] 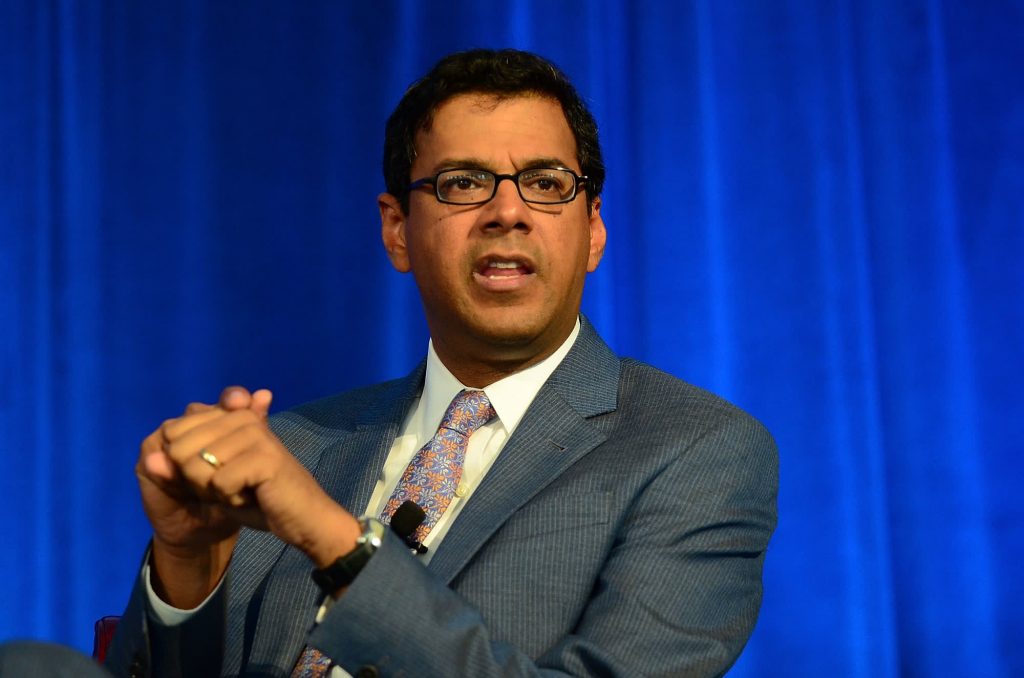