An Apollo Robotaxi runs at Shougang Park as Baidu launches China’s first driverless taxi service in the city on May 2, 2021 in Beijing, China.

GUANGZHOU, China — Baidu has partnered with state-owned automaker BAIC Group to build 1,000 driverless cars over the next three years and eventually commercialize a robotaxi service across China.

The Apollo Moon cars will be manufactured under BAIC’s ARCFOX electric vehicle brand while Baidu will provide the autonomous driving systems and software.

The companies said each vehicle can be manufactured at 480,000 yuan ($74,729) each, versus the average of a 1 million yuan for an autonomous car, thanks to the maturation in technology and mass production capabilities.

Apollo Moon has a projected operating cycle of over five years. It’s unclear when production will begin, when they will be rolled out and whether Baidu, which will operate the robotaxi fleet, will charge passengers to use the service.

Analysts see Baidu’s foray into autonomous cars over the past few year as a future growth driver for the company as it looks to diversify its revenue away from advertising. The Chinese internet giant has developed a self-driving software and hardware system called Apollo which it looks to sell to other automakers.

But robotaxis could offer another revenue stream if they are commercialized successfully.

Baidu has been testing robotaxis in a number of major cities across China including Shanghai. In Beijing, Baidu has started charging passengers for rides in its driverless cars around Shougang Park, one of the sites for the Winter Olympics in 2022.

With the BAIC partnership, Baidu will be hoping to take robotaxis beyond just the testing phase and to a mass-market rollout of a service. 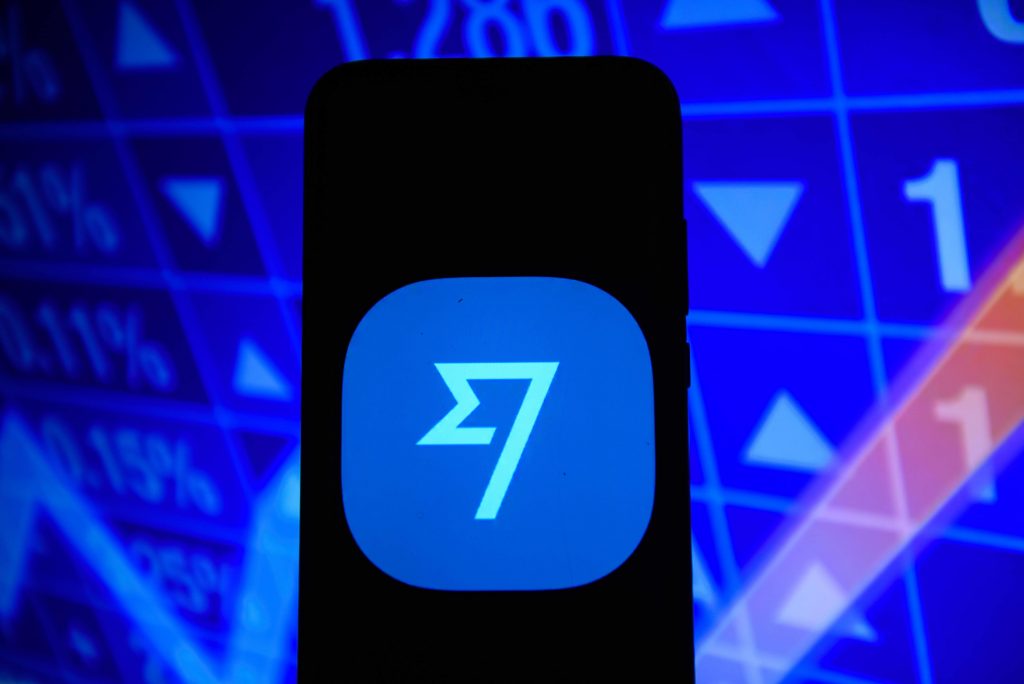