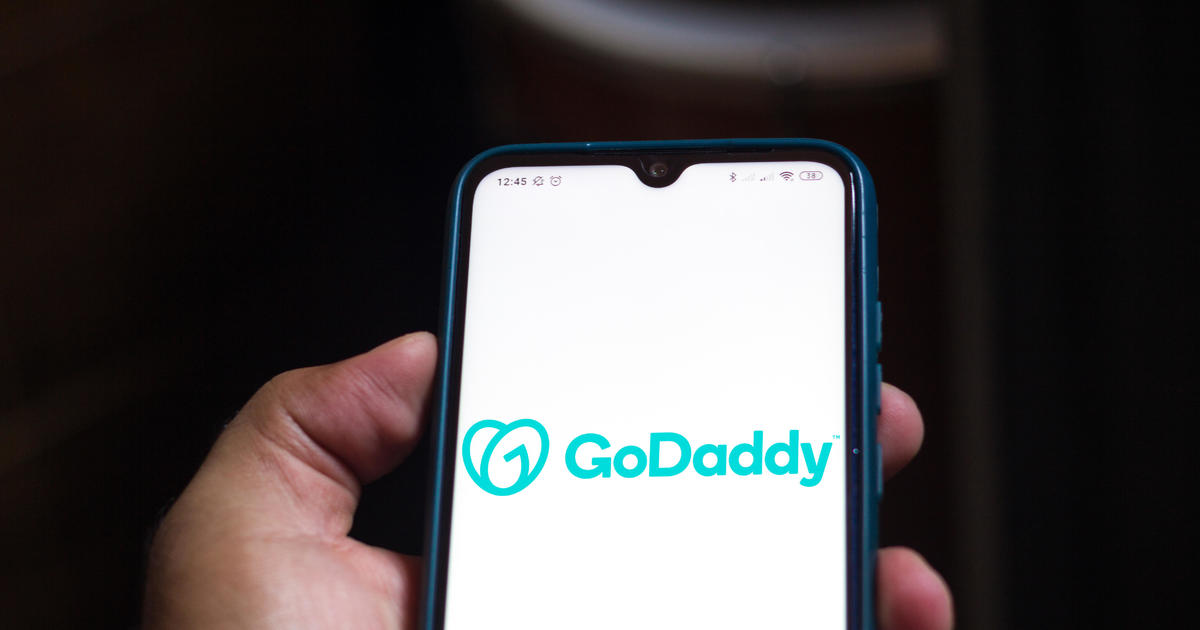 Scottsdale, Arizona-based web company GoDaddy apologized Thursday after an email that promised employees a Christmas bonus in the midst of pandemic-related economic troubles turned out to be a computer security test.

“GoDaddy takes the security of our platform extremely seriously. We understand some employees were upset by the phishing attempt and felt it was insensitive, for which we have apologized,” a spokesman for GoDaddy, the largest internet domain management company in the world, told AFP in a statement.

“While the test mimicked real attempts in play today, we need to do better and be more sensitive to our employees,” GoDaddy said.

Around 500 employees clicked on a December email from the company offering a Christmas bonus of $650 and asking them to fill out a form with their personal details.

Two days later, a different message appeared in their inboxes.

“You are receiving this email because you failed our recent phishing test,” the email from GoDaddy’s security chief read, according to Arizona’s Copper Courier newspaper.

The technique of phishing, widely used by computer hackers, sends emails purporting to be from a person known to the intended target, with the objective of obtaining information to infiltrate their computer systems.

Fri Dec 25 , 2020
Jamie Foxx voices Joe Gardner in Disney Pixar’s “Soul.” Disney The entertainment industry has been rocked by the coronavirus pandemic. Big blockbusters that were slated to arrive in theaters in 2020 have, for the most part, been pushed to 2021 and those that haven’t have been used to pad major […] 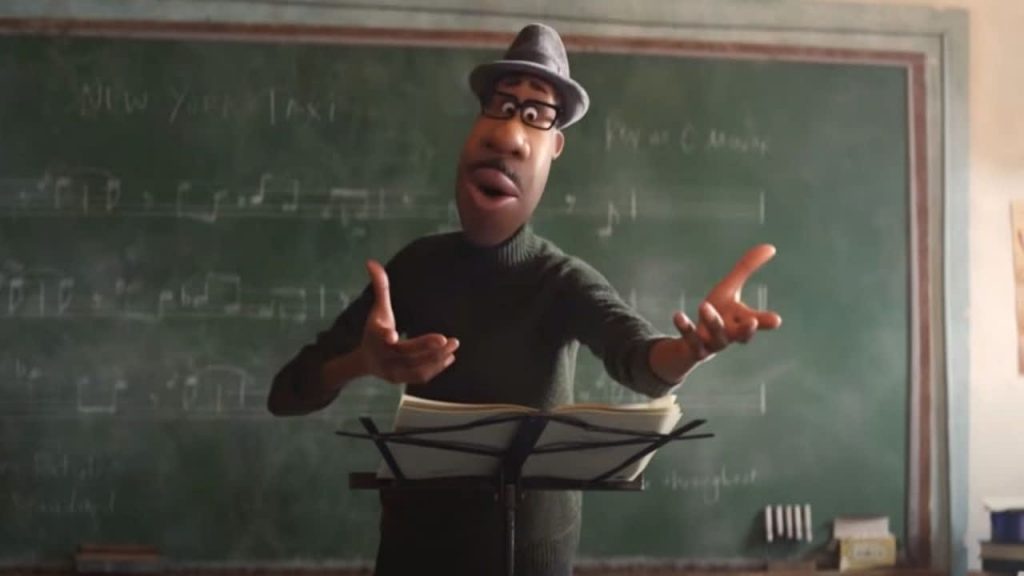