The widow of a U.S. Marine killed in a bombing in Afghanistan in August has given birth to a baby girl

CHEYENNE, Wyo. — The widow of a U.S. Marine killed in a bombing in Afghanistan in August has given birth to a baby girl.

The 8-pound, 10-ounce (3.9-kilogram) girl was born in a “lightning quick” delivery and doing well, according to Crayton’s Monday evening post.

Crayton is the mother of Jiennah Crayton, who is the widow of Lance Cpl. Rylee McCollum, 20, of Bondurant, Wyoming. McCollum was among 13 U.S. soldiers killed in the suicide bombing Aug. 26 at the Kabul airport.

Several online fundraising efforts as of Wednesday had raised about $1 million for the baby’s education and for her mother.

McCollum grew up in western Wyoming’s Jackson Hole area. Relatives said McCollum played with toy rifles as a toddler and was interested from an early age in becoming a soldier.

He was a high school wrestler known for working hard, even before Marine training.

McCollum was killed on his first deployment.

Few answers in deaths of 4 Minnesotans found in Wisconsin

Wed Sep 15 , 2021
Investigators are reviewing bridge and highway cameras as they try to figure out who killed four Minnesota residents whose bodies were found in an SUV abandoned in Wisconsin ByThe Associated Press September 15, 2021, 6:13 PM • 2 min read Share to FacebookShare to TwitterEmail this article MENOMONIE, Wis. — […] 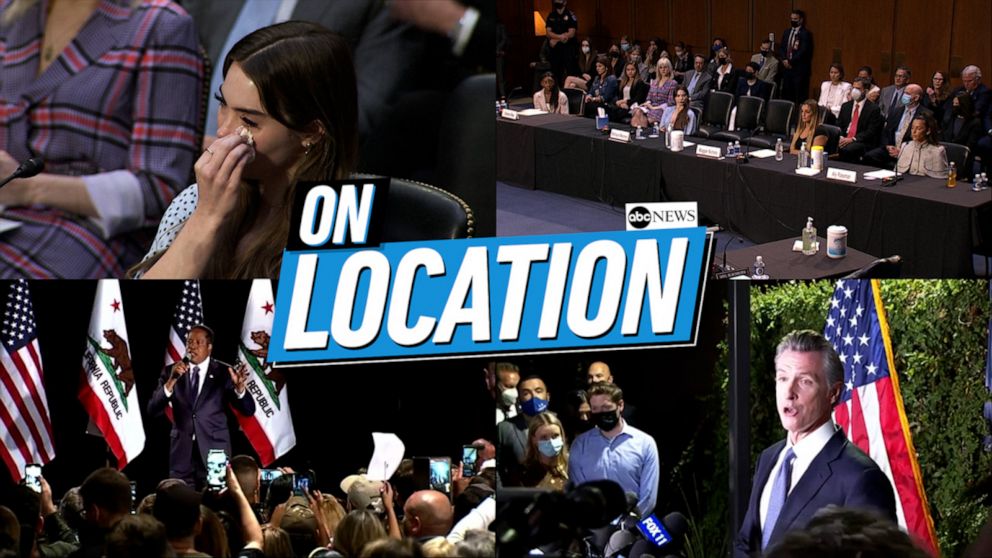