Search and rescue teams work on the blast site hit by a rocket during the fighting over the breakaway region of Nagorno-Karabakh, in the city of Ganja, Azerbaijan October 17, 2020. REUTERS/Umit Bektas

BAKU (Reuters) – Azerbaijan said on Saturday 12 civilians were killed and more than 40 were wounded in the city of Ganja due to shelling by Armenia.

There has been no official reaction from Armenia as yet. 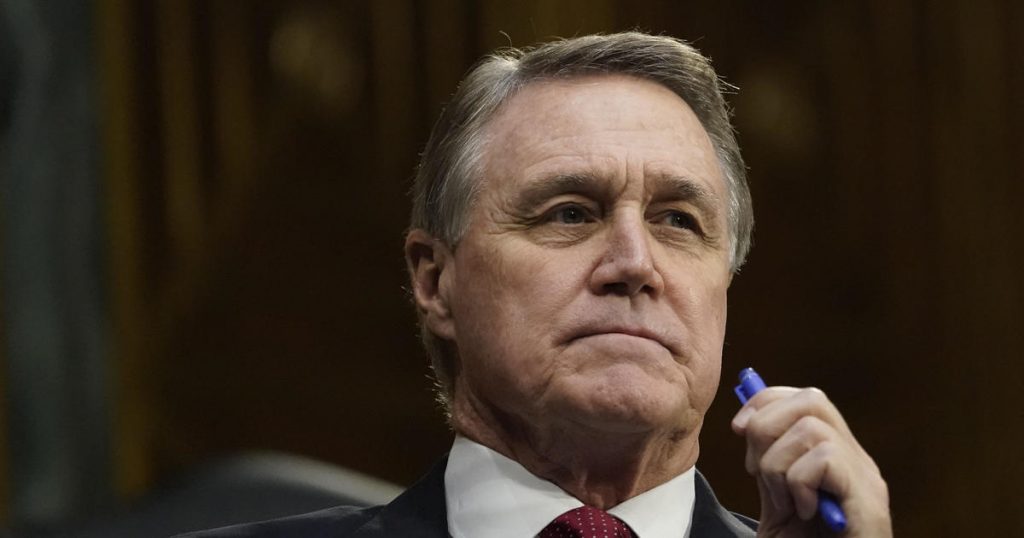