There was never any doubt that Disney’s upcoming “Avengers: Infinity War” would rank among the biggest box office hits of all time. Simply by virtue of tying together a decade’s worth of blockbusters, its place in the pantheon of movies appears all but assured.

But after a surprisingly strong showing from the last few Marvel Studios movies, Hollywood prognosticators now say the tent-pole has a shot at posting the best U.S. opening of all time.

Once a movie starts tracking for a $150 million-plus opening, it becomes harder to forecast the exact figure, analysts said. The difficulty is compounded by the fact that no studio has ever done what Disney is about to do: Tie together dozens of characters developed over the course of 10 years and 18 movies.

“Infinity War” unites the Avengers and the “Guardians of the Galaxy” on screen for the first time, and further weaves in new characters, like “Doctor Strange” and “Spider-Man” into the Marvel Universe. It also features super-villain Thanos, who has lurked in the shadows of brief post-credit scenes and cameos for the last six years.

What’s clear is “Infinity War” is generating a huge volume of conversation on social media. It’s now the second most talked about movie of all time, trailing only “Captain America: Civil War,” according to comScore’s PreAct analytics tool.

The movie has already raked in $50 million in pre-sales, according to data seen by the Wall Street Journal.

Another X-factor is the extraordinary winning streak Disney-owned Marvel Studios has been on since last year.

“Black Panther” smashed expectations to become the 10th highest grossing film of all time, and one of only five movies to top $200 million in its North American debut.

“If just a fraction of those people show up to watch the further exploits of Black Panther and friends, who are featured prominently in this film, we could be looking at the number one opener of all time,” he added.

Bock also expects fans to pack theaters, because it could be their last chance to see their favorite heroes on the big screen. Many of Marvel’s top-billed talent are at the end of their contracts, and speculation is running wild that the scriptwriters will kill off some major characters.

The loss of Chris Evans as Captain America or Robert Downey Jr. as Iron Man raises questions about the future of the franchise. But Bock notes that these were once B-list comic book characters that Marvel Studios transformed into A-list move stars.

Bock also thinks the studio can keep the magic going, so long as it keeps casting extraordinarily well.

“They really find actors who fit into these spandex like a glove, and it’s hard to imagine them as anyone else,” he said.

Sun Apr 22 , 2018
Arkansas Gov. Asa Hutchinson got an “A” rating from the National Rifle Association when he ran for governor in 2014 and can tout a series of tax cuts he’s championed since taking office. But that apparently isn’t enough for Jan Morgan, the owner of a gun range she once declared […] 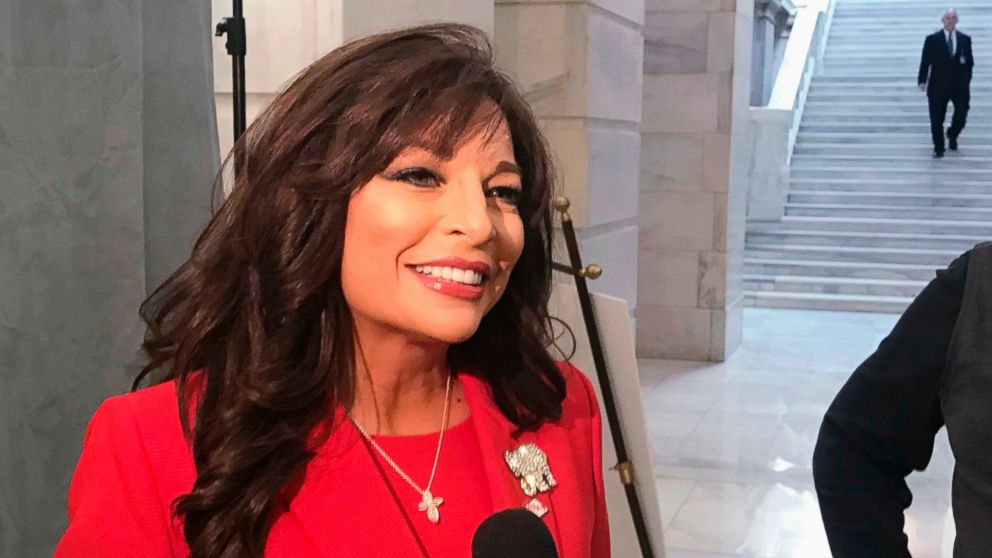