FILE PHOTO: A woman places flowers at the site of a gun attack in Vienna, Austria, November 5, 2020. REUTERS/Leonhard Foeger

VIENNA (Reuters) – Austria on Friday admitted “intolerable mistakes” in the handling of intelligence on the jihadist who killed four people in Vienna on Monday, saying it could have considered him a greater threat and monitored him more closely.

The head of the main domestic intelligence agency for the city of Vienna, the Vienna Provincial Office for the Protection of the Constitution and Counter-Terrorism (LVT) was stepping down temporarily while an investigation was carried out, Interior Minister Karl Nehammer told a news conference.

“Obvious and from our point of view intolerable mistakes were made,” Nehammer said.

Austria had already admitted fumbling intelligence from Slovakia that the 20-year-old gunman, who was shot dead by police during his rampage in the centre of the capital, had attempted to buy ammunition there.

“People in Germany who were being monitored by German intelligence stayed in Austria in the summer and also met the attacker here,” Vienna police chief Gerhard Puerstl said.

“These facts together with the findings that emerged from the information from Slovakia could have led to a different outcome regarding the assessment of the threat posed by the perpetrator,” he added.

Nehammer said all such threat assessments would be reviewed to ensure the right monitoring measures are in place.

Austria also ordered the closure of two mosques in Vienna, one of which was technically an association, that the attacker visited frequently and which had contributed to his radicalisation, Integration Minister Susanne Raab said.

Austria arrested 15 people in connection with the attack. A Vienna court ordered eight of them aged 16-24 remanded in custody, it said on Friday.

“They are strongly suspected of having contributed to the crimes of murder, belonging to a terrorist organisation and a criminal organisation by supporting the attacker in the run-up to the attack,” the court said, adding that its ruling was initially valid until Nov. 20.

Police in Germany on Friday searched homes and businesses linked to four people believed to have had ties to the shooter, whom Austrian authorities have described as an Islamist terrorist.

Switzerland has also arrested two men who the authorities there said knew the attacker. 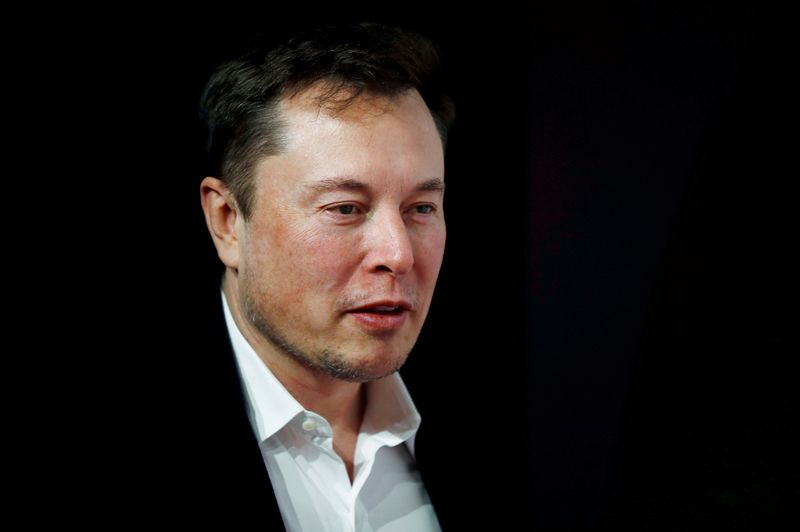