SYDNEY (Reuters) – Westpac Banking Corp has brought forward the timing of its forecast for the next rate cut by the Reserve Bank of Australia (RBA) to October, from November previously, chief economist Bill Evans said on Wednesday.

The Australian dollar <AUD=D3> slipped to a 1-1/2-week trough of $0.6984 after Evans’ note, extending losses for a fourth straight day and further drifting away from a recent three-month top of $0.7082.

The RBA has chopped the cash rate twice to 1% since June as it awaits a revival in inflation, which has undershot its 2-3% medium-term target for more than three years now.

The unemployment rate has also risen in recent months to 5.2% from 4.9% in February. The RBA estimates full employment at 4.5% – the level at which wage pressures could emerge.

Evans said the unemployment forecast is going to challenge the RBA.

“By October, we expect that the path of the unemployment rate will be sufficiently contrary to the RBA’s plans that they will have appropriate justification to ease policy a little earlier than we had previously expected,” Evans wrote to clients in a note.

Westpac’s own forecast for the jobless rate by end-2019 is 5.4% with a range of leading indicators signaling a slowdown in employment growth over the remainder of 2019 and into 2020.

Evans said there is a chance the RBA could cut the cash rate to 0.75% in September but the Board will likely wait for more data before moving again. He expects another cut in February 2020 to 0.50%.

“Our forecasts of inflation and unemployment emphasize the extent of the challenge faced by the RBA in boosting demand and wages and reaching their own targets. We expect that the RBA will eventually see only one more rate cut, in October, as being an insufficient response.” 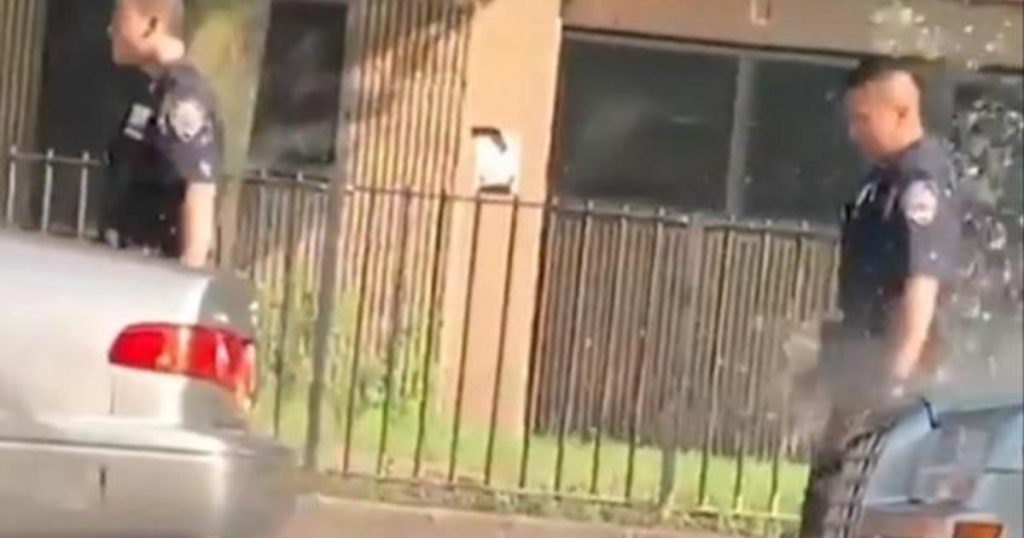