SYDNEY (Reuters) -Australia must diversify its economy to rely less on China, its largest trading partner, Treasurer Josh Frydenberg said on Monday, as he warned businesses to brace for new tensions with Beijing.

Australia’s relations with China soured after it banned Huawei from its 5G broadband network in 2018 and cooled further after Canberra called for an independent investigation into the origins of COVID-19, first reported in China last year.

Beijing responded by imposing tariffs on Australian commodities, including barley, wine and grapes.

“It is no secret that China has recently sought to target Australia’s economy,” Frydenberg said in a speech in Canberra.

“Heightened strategic competition is the new reality we face, now and likely into the future.”

Frydenberg said businesses should look at new markets, which have been opened as a result of recent free trade agreements.

Australia’s A$2 trillion economy is at risk of entering its second recession in as many years as its largest states are in prolonged COVID-19 lockdowns.

Despite the diplomatic tensions, exports to China hit a record A$19.4 billion in July, up 72% from a year earlier, on the back of strong iron ore demand.

Sat Sep 11 , 2021
Pennsylvania town honors heroes of United Flight 93 – CBS News Watch CBSN Live A woman whose godmother died when United Flight 93 crashed into a Pennsylvania field on 9/11 honored her by naming her daughter after her. Nikole Killion shares more. View CBS News In Be the first to […] 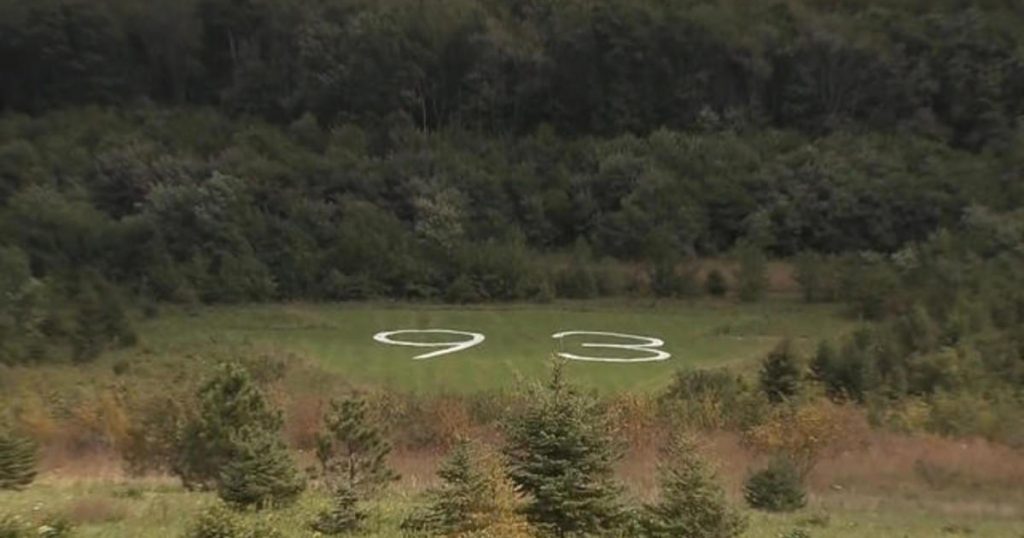