AUGUSTA, Ga. (Reuters) – There was no disputing that Adam Scott had the unluckiest break at the Masters on Friday, a wretched piece of poor fortune that fully tested the Australian’s famous sense of equanimity.

Scott was only three strokes off the lead playing the par-five 15th in the first round at Augusta National, but found the pond protecting the green with his second shot and had to take a penalty stroke.

No problem, he thought, just get up-and-down from 60 yards, salvage par and there would be no real harm done.

So he flicked his pitch with precision, the ball looking good in the air, too good it turned out, because it took one bounce, clattered against the flagstick and ricocheted all the way back into the pond.

He took another penalty stroke and got up-and-down at the second time of asking for a double-bogey.

“The first mistake was not getting the first ball over the water well enough… but then compound that with a bad break,” Scott said after posting a two-under-par 142 total that left him seven strokes from the clubhouse lead.

“I’ve seen that happen before on the 15th hole. I was nervous then when I was hitting my sixth shot because the six can turn to eight, and it can spiral really out of control.

“I was happy to make a double, but it’s such a momentum killer, not so much the bad break, but if I’d managed to make a four there and be five-under for the tournament, the momentum is really going.”

Scott in 2013 became the first from his proud golf nation to win the Masters, a victory made even more special in the wake of his late meltdown at the previous year’s British Open, where he all but handed Ernie Els the Claret Jug.

He has plenty of ground to make up this weekend to have a chance of an encore victory.

“I kind of felt like I did better than what my score showed,” he said of his Friday performance, a day when he played 29 holes, including the final 11 holes of the weather-delayed first round. 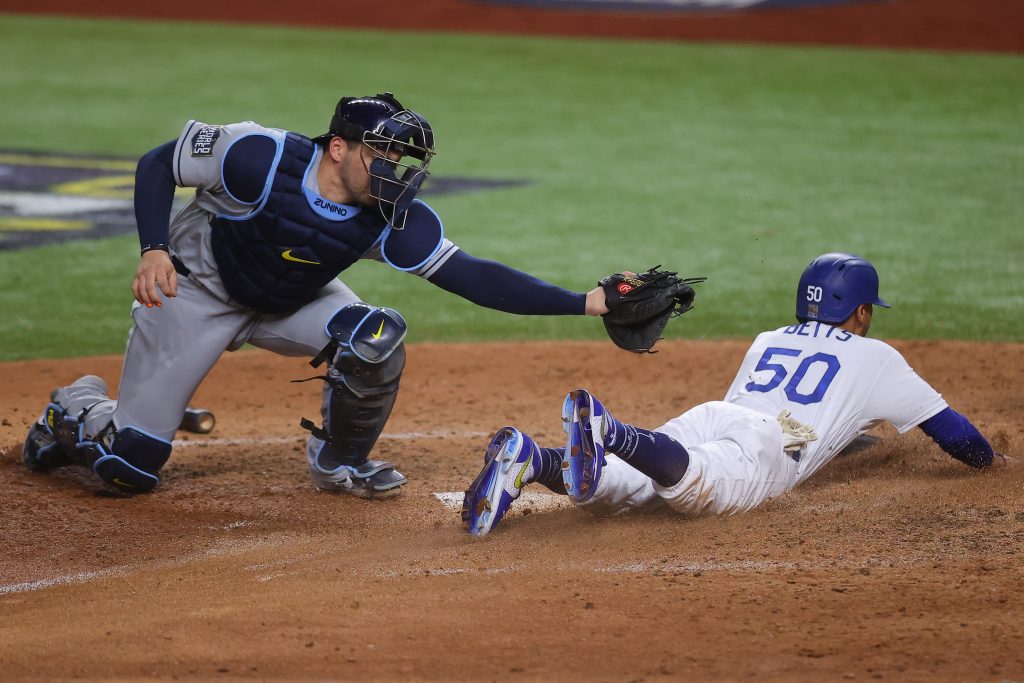