Miners including BHP Billiton, Glencore, Anglo American and Peabody Energy use Aurizon’s four major railways in the state of Queensland to bring coal to port.

Protracted negotiations over pay rises and rostering had broken down, the Rail, Tram and Bus Union, which represents train crews and maintenance workers at Aurizon, said in a statement on Thursday.

“Members … will start walking off the job at midday tomorrow in 11 days of action,” the union said. Four days of stoppages and seven days of overtime bans are planned.

Aurizon said in a statement that if the strikes go ahead, its coal trains would not run on its Blackwater and Moura networks for 24 hours from noon on Friday.

The lines connect the coal-rich Bowen Basin with ports on Australia’s east coast.

A BHP spokesman said the strikes would have no “material impact”. Glencore, Anglo American and Peabody had no immediate comment.

“Aurizon has been bargaining in good faith (and) believes solid and constructive progress was being made,” the firm said in a statement.

“Aurizon is urging the unions to withdraw their proposed industrial action. It is extremely disappointing that unions have elected to take this unnecessary and premature step.”

Aurizon shares were largely steady in the afternoon, in line with the broader market. 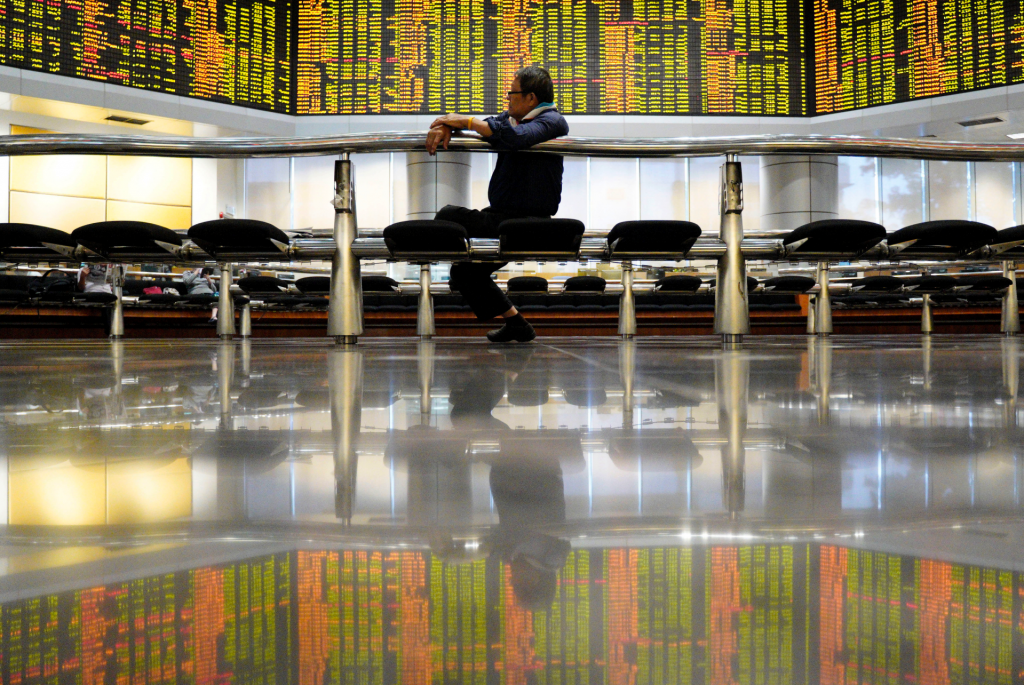