Australian lawmakers are expected to approve amendments to landmark legislation to force Alphabet’s Google and Facebook to pay media companies for news content, despite opposition from some minor political parties.

The government introduced amendments to the so-called Media Bargaining Code after Facebook last week escalated a dispute over the new laws by blocking Australian users from sharing and viewing news content on its popular social media platform.

Australia’s Senate began debating the amendments on Wednesday. The ruling conservative Liberal Party does not have a majority in the upper house, but support from the opposition Labor Party is expected to be enough to pass the bill.

Facebook on Tuesday said it would restore Australian users’ access to news in light of the compromise it had reached with the government.

In one major change, Australian Treasurer Josh Frydenberg will be given the discretion to decide that either Facebook or Google need not be subject to the code, if they make a “significant contribution to the sustainability of the Australian news industry.”

The original legislation had required the tech giants to submit to forced arbitration if they could not reach a commercial deal with Australian news companies for their content, effectively allowing the government to set a price.

Some politicians are concerned the change allows Frydenberg to exempt Facebook or Google from the new laws even if they do not strike deals with all media companies.

“This changes the bill significantly,” independent senator Rex Patrick, who plans to vote against the amended bill, told Reuters.

“The big players could successfully negotiate with Facebook or Google. The minister then doesn’t designate them, and all the little players miss out.”

Frydenberg has said he will give Facebook and Google time to strike deals with Australian media companies before deciding whether to enforce his new powers.

A U.S. strategy paper on China draws a tepid response in Beijing 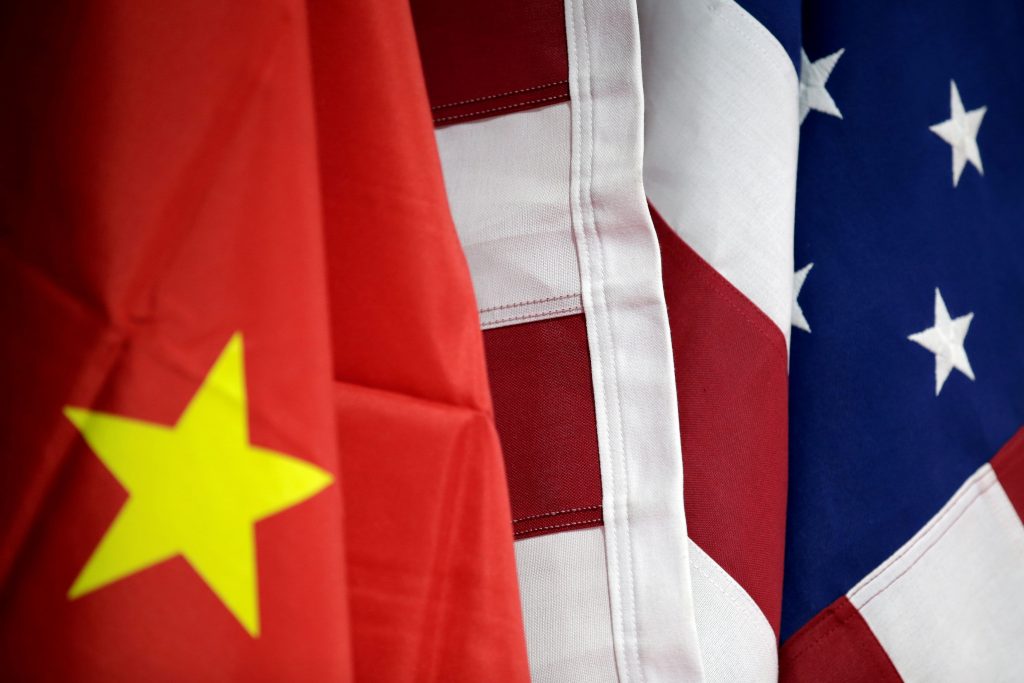