SYDNEY (Reuters) – A measure of Australian consumer sentiment bounced in early September amid hopes harsh coronavirus restrictions would soon be eased as the pace of vaccinations stepped up markedly across the states.

The Westpac-Melbourne Institute index of consumer sentiment released on Wednesday rose 2.0% in September, recouping some of August’s 4.4% drop.

Sentiment rebounded by 5.3% in New South Wales after the state government flagged a loosening of restrictions as early as mid-October, at least for those fully vaccinated.

The national index was up 13.2% on September last year with the mood never getting as bleak as during the first round of the pandemic. The index reading of 106.2 showed optimists outnumbered pessimists by some margin.

“The resilience of consumer sentiment in a period when Australia’s two major cities have been locked down and the economy has been contracting is truly remarkable,” said Westpac chief economist Bill Evans.

“The improving vaccine situation appears to be a key factor behind these results.”

That left 16% of respondents who were either unwilling to be

The optimism showed in the survey’s measures of the outlook for the economy over the next 12 months which rose 4.6%, while that for the next five years gained 4.8%.

The measure of family finances compared with a year ago added 1.7% and that for finances over the next 12 months 2.1%.

The only decline was a 2.7% fall in the measure of whether it was a good time to buy a major household, though that could be partly because so many shops are shut right now.

The time to buy a dwelling measure rebounded by 8.8%, recovering all of August’s drop. Expectations for house prices rose by another 1.4% to an eight-year peak, with NSW particularly strong. 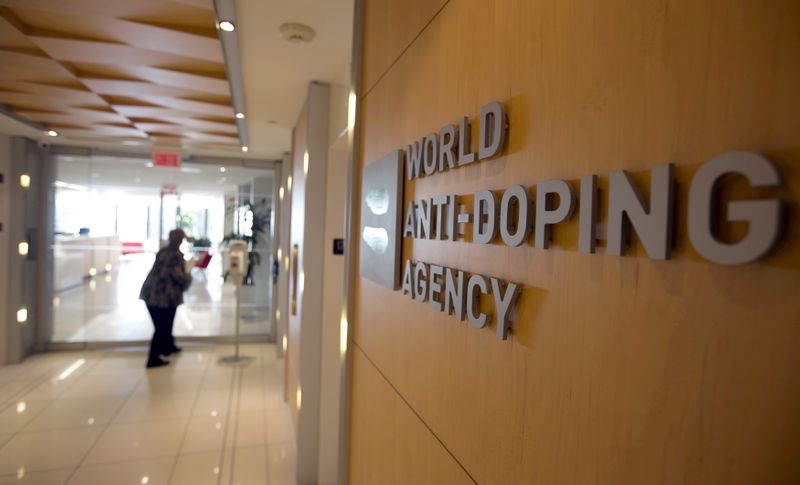