SYDNEY (Reuters) – Australia promised on Monday to bolster the cyber security capability of Vanuatu as it agreed to begin negotiating a security treaty with its Pacific neighbor, ramping up diplomacy in the region to combat China’s rising influence.

The tension has fueled a chill in relations between the two trading partners, which hit a low after Australia accused China late last year of meddling in domestic affairs and announced a crackdown on foreign interference in response.

In April, Australia had expressed “great concern” at reports, later denied by both sides, that Vanuatu and China were in talks to establish a Chinese military presence in the Pacific nation.

During a visit to Canberra by Vanuatu Prime Minister Charlot Salwai, Australia offered up to A$19.5 million ($14 million) in education aid and said it would spend A$400,000 to help develop Vanuatu’s cyber policy and security.

Maritime surveillance, police and defense cooperation would underpin the security treaty, Prime Minister Malcolm Turnbull said in a statement, but gave no date to begin talks.

Reuters could not immediately reach Salwai’s office for comment.

The visit comes amid an Australian drive to boost assistance to the Pacific and follows a similar visit to Canberra by the Solomon Islands prime minister, who secured its assistance to build an undersea internet link for his country.

“It’s less about the goodies being announced and more about the visits actually taking place and the symbolism of that,” said Jonathan Pryke, a Pacific Islands foreign policy expert with the Lowy Institute, a think-tank based in Sydney.

“The message it’s sending is that we respect you, take you seriously as a peer, rather than the more traditional donor-recipient relationship.”

China has likewise become increasingly active in the South Pacific, with infrastructure projects, aid and funding for small, developing island nations, besides rolling out the red carpet for leaders’ visits.

China’s commitment of $1.8 billion to the region by June 2016 is dwarfed by Australia’s $7.7 billion contribution, Lowy Institute research shows, but has raised Australia’s hackles at the prospect of eroding its long-time influence.

Mon Jun 25 , 2018
article Brent crude oil prices fell over 1.5 percent on Monday as traders factored in an expected output increase that was agreed at the headquarters of the Organization of the Petroleum Exporting Countries (OPEC) in Vienna on Friday. Continue Reading Below Despite this, analysts said global oil markets would likely […] 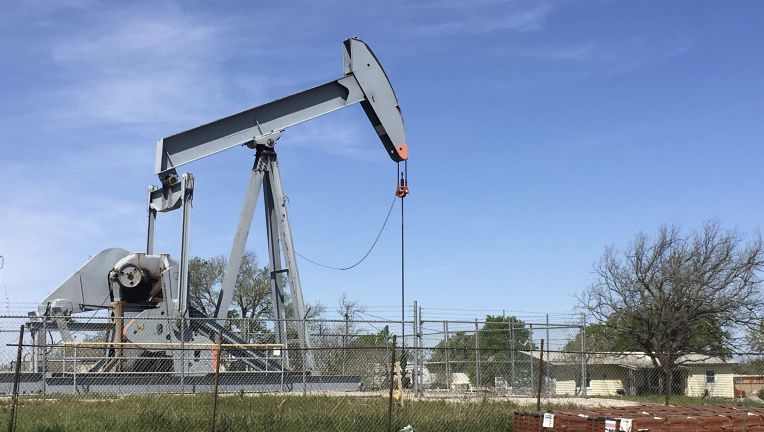