FILE PHOTO: A 3D plastic representation of the Facebook logo is seen in this photo illustration May 13, 2015. REUTERS/Dado Ruvic/Illustration/File Photo

SYDNEY (Reuters) – Australia’s competition regulator said on Monday it would investigate whether U.S. online giants Facebook and Alphabet Inc’s Google had disrupted the news media to the detriment of publishers and consumers.

Like their rivals globally, Australia’s traditional media companies have been squeezed by online rivals, as advertising dollars have followed eyeballs to digital distributors such as Google, Facebook and Netflix.

The government ordered the probe as part of wider media reforms, amid growing concern for the future of journalism and the quality of news following years of declining profits and newsroom job cuts.

“We will examine whether platforms are exercising market power in commercial dealings to the detriment of consumers, media content creators and advertisers,” Australian Competition and Consumer Commission (ACCC) Chairman Rod Sims said in a statement.

The inquiry also would study how Facebook and Google operated to “fully understand their influence in Australia”, he added.

The probe will have power to demand information from businesses and hold hearings. It is due to make its final report in 18 months.

(Reporting by Tom Westbrook in SYDNEY; Editing by Stephen Coates) 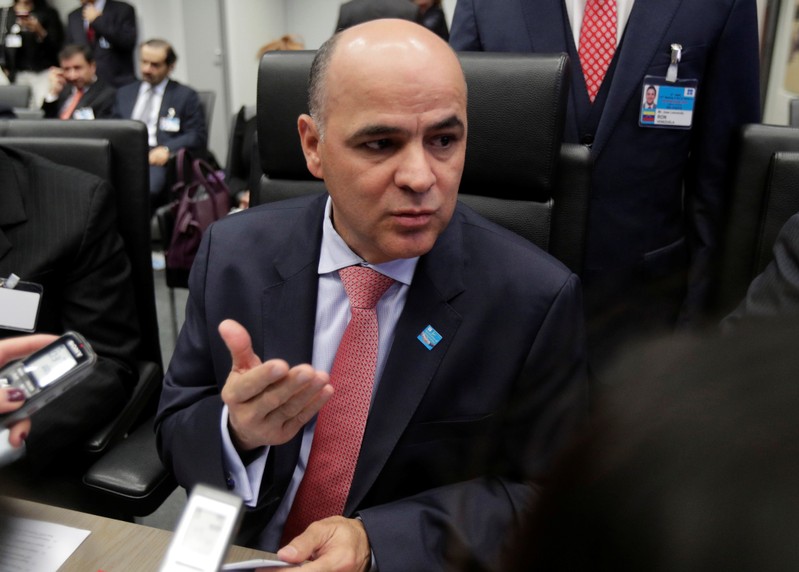