SYDNEY (Reuters) – Firefighters across Australia’s east coast were bracing for a fresh wave of fires as temperatures across the country’s most populous state were expected to soar.

More than 100 fires are ablaze in New South Wales (NSW) and Victoria states, many of which have been burning for several weeks – including a single blaze that stretches more than 60 km (37 miles) in a national park north of Sydney.

Conditions were set to worsen on Tuesday as temperatures top 40 degrees Celsius (104 Fahrenheit) and winds are expected to start picking up, stoking fears that fires could spread to more populated areas.

“There are some that are much closer and with greater potential to impact on more densely populated or highly populated areas,” said NSW Rural Fire Service Commissioner Shane Fitzsimmons.

Wildfires have killed at least four people, destroyed more than 680 homes and burned more than 2.5 million acres (1 million hectares) of bushland across eastern Australia since the start of November.

Bushfires are common in Australia’s hot, dry summers, but the ferocity and early arrival of the fires in the southern spring is unprecedented. Experts have said climate change has left bushland tinder-dry.

Authorities have warned the blaze is unlikely to be extinguished until meaningful rain arrives – which is not expected for at least three months – and forecasts indicate the fire could be pushed toward larger population areas.

The wildfires have blanketed Sydney – home to more than 5 million people – in smoke and ash for more than two weeks, turning the daytime sky orange, obscuring visibility and prompting commuters to wear breathing masks.

Sydney on Tuesday again woke to another thick blanket of smoke, with air quality rated as “very poor” at 1800 GMT, prompting warnings to avoid unnecessary exposure.

“Remain inside with the windows and doors closed, preferably in an air-conditioned building,” the NSW state government’s health department said.

What Did the FISA Report Show?

Mon Dec 9 , 2019
by Daveda Gruber: On Monday the inspector general for the Justice Department finally released the internal review concerning the origins of the Russia investigation. The report concluded that there was no intentional misconduct or political bias surrounding efforts to seek a highly controversial Foreign Intelligence Surveillance Act (FISA) warrant found by […] 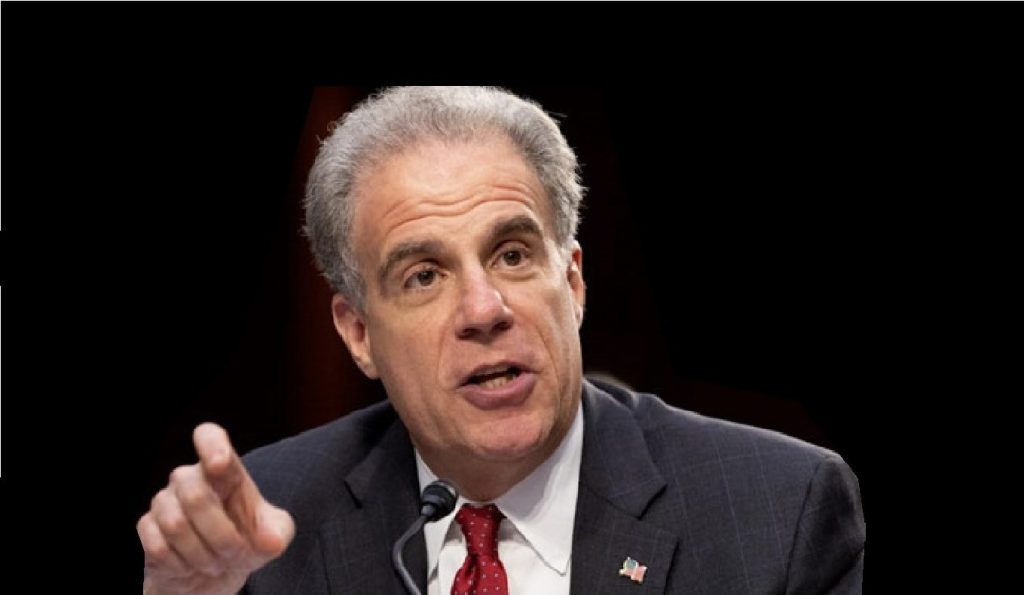