FILE PHOTO: The company logo is seen at the headquarters of the German car manufacturer Audi, amid the spread of the coronavirus disease (COVID-19) in Ingolstadt, Germany, June 3, 2020. REUTERS/Andreas Gebert

MEXICO CITY (Reuters) – German carmaker Audi <NSUG.DE> said on Monday it was ready for Mexican officials to audit its plant in the central state of Puebla after holding talks with state and municipal authorities following a dispute over bill payments last week.

In a statement, Audi said it would hand over in full the documentation requested at Monday’s meeting, and that its plant in the municipality of San Jose Chiapa would be open to an audit whenever authorities wanted.

It did not say what the documents were.

Local media said last week that San Jose Chiapa was seeking some 90 million pesos ($4.25 million) in unpaid bills from Audi and that officials tried to close the plant on Friday evening. Audi responded by saying it was meeting its obligations.

Puebla Governor Miguel Barbosa said a commission would be set up to determine what rights were due to municipal authorities and to establish what companies had to pay under the law.

How the 2020 election is a "test for democracy"

Mon Oct 12 , 2020
Disputed claims about mail-in ballots, online disinformation, and comments from President Trump raising doubts about the election are just a few examples creating mistrust in the American electorate. The Boston Globe recently chronicled how these elements are combining to test democracy in the U.S. Liz Goodwin, deputy bureau chief in […] 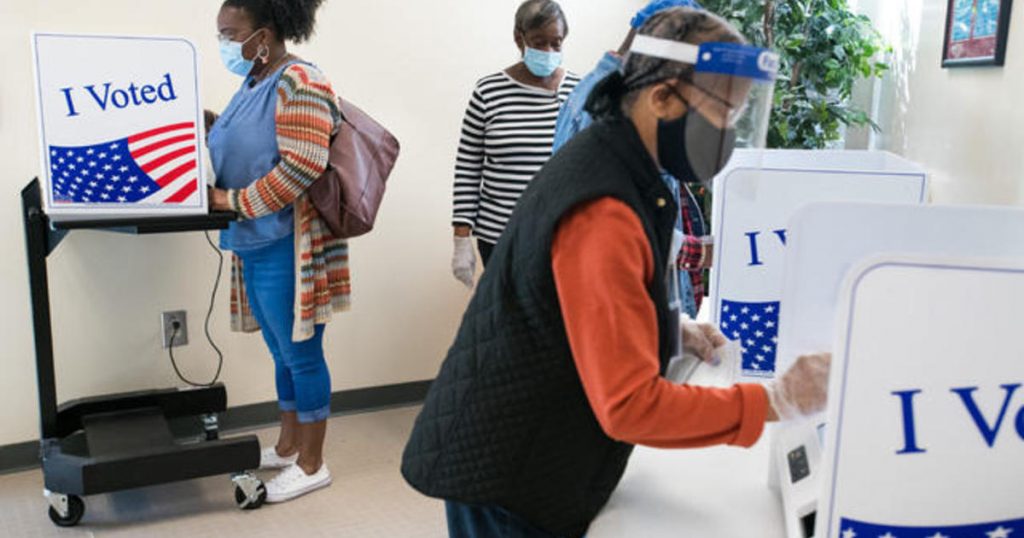