Chilean wild-card entrant Nicolas Jarry came from behind to beat Spain’s Jaume Munar 5-7, 7-6 (5), 6-4 in the first round of the Cordoba (Argentina) Open on Monday.

Munar served for the match at 6-5 in the second set, but Jarry broke and then jumped out to a 6-2 lead in the tiebreaker. Munar saved three set points before Jarry converted the fourth to level the match.

Munar led 3-1 in the final set before Jarry broke serve twice to close out the victory.

Only one of the three French players in action in the opening round at Montpellier, France, prevailed.

Sixth-seeded Ugo Humbert of France got past Norbert Gombos of Slovakia 6-3, 7-6 (3), but seventh-seeded Lorenzo Sonego of Italy defeated Hugo Gaston of France 6-3, 6-7 (9), 6-1. Sonego couldn’t take advantage of a match point in the second-set tiebreaker, but he cruised through the third set in 36 minutes.

Fifth-seeded Yoshihito Nishioka of Japan rode consistent serving to a 6-2, 3-6, 6-3 win over the United States’ Michael Mmoh in the first round at Singapore.

Mmoh had a decided edge in aces (11-1), but Nishioka had a better first-serve percentage (73 percent-67 percent) and he faced only two break points, saving one of them. Mmoh could save just seven of the 10 break points on his serve. 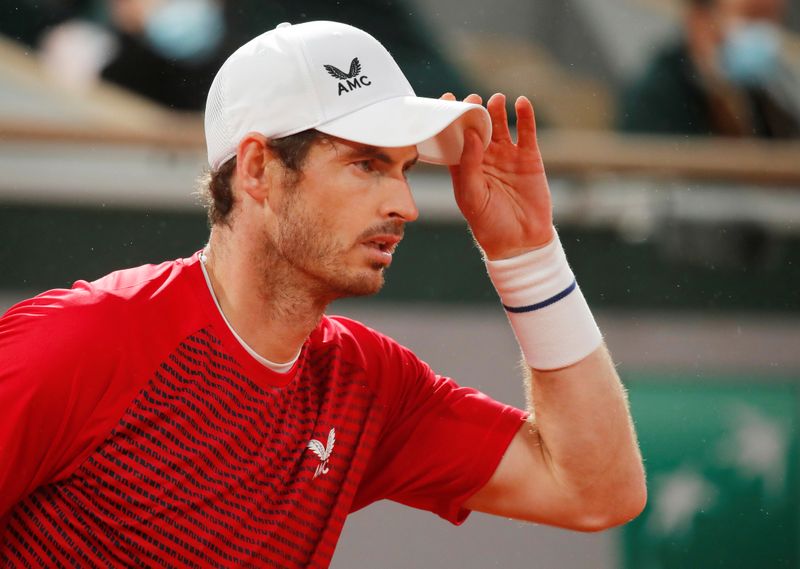