(Reuters) -Middle-distance runner Mary Cain has sued Alberto Salazar and Nike for $20 million, alleging years of abuse by the coach while training at the company’s now-shuttered athletics program, according to The Oregonian and other media.

Cain joined Salazar in 2013 at the Nike Oregon Project as a teenage prodigy but told the New York Times in 2019 she was pushed to achieve an unhealthy weight in an abusive environment that derailed her career and led her to have suicidal thoughts.

The Oregonian https://www.oregonlive.com/business/2021/10/distance-runner-mary-cain-sues-former-coach-alberto-salazar-nike-over-alleged-abuse.html?outputType=amp reported that Cain, now 25, filed her lawsuit in Multnomah County Circuit Court on Monday, claiming that Nike was aware of the abuse she detailed and did not intervene.

In a statement, Nike said it did not comment on ongoing litigation.

“Nike is committed to positively affecting the future of sport for women and girls and we are doing more in this space than ever before,” the statement said.

Cain’s attorney did not immediately respond to a request for comment.

Attempts by The Oregonian and Reuters to contact Salazar were unsuccessful. He has previously denied allegations of abuse.

Nike shut down its Nike Oregon Project in 2019 after Salazar was banned for four years by the U.S. Anti-Doping Agency (USADA) after he was found guilty of possessing testosterone and tampering with the doping control process.

Salazar, who won three consecutive New York City Marathons from 1980 and has since has coached some of the world’s top long-distance runners, had his suspension upheld https://www.reuters.com/lifestyle/sports/salazars-four-year-ban-upheld-by-cas-reports-2021-09-15 by the Court of Arbitration for Sport (CAS) in September.

The U.S. Center for SafeSport barred the coach permanently https://www.reuters.com/lifestyle/sports/salazar-permanently-banned-track-field-due-misconduct-2021-07-27 from track and field in July, citing sexual and emotional misconduct.

Wed Oct 13 , 2021
2 killed in Tennessee post office shooting – CBS News Watch CBSN Live An employee, described as disgruntled, shot and killed two other workers inside a postal distribution center in Memphis, Tennessee. The employee then took his own life. View CBS News In Be the first to know Get browser […] 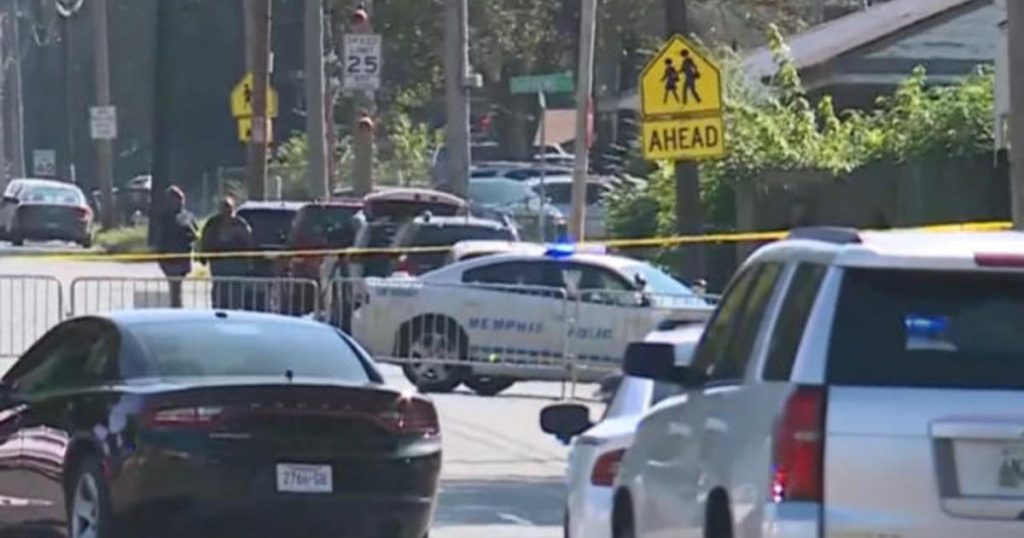