Four people are dead, including the gunman, after a shooting Friday morning at Naval Air Station Pensacola, authorities said. Several other people were injured, including two sheriff’s deputies who engaged the shooter.

“The threat has been negated, our community is safe at this time,” David Morgan, the Escambia County Sheriff said at a press conference Friday morning.

“Walking through the crime scene was like being on the set of a movie,” he said.

Authorities did not provide details on the gunman or a possible motive.

CBS News correspondent David Martin reports the shooting took place in Building 633, which is part of the Naval Aviation Schools Command and is where Navy personnel entering flight training first report. As of mid-Friday morning, the building was still on lockdown.

It was still an active scene on the base as of Friday morning and a search of buildings was being conducted. The base said it will will be closed for the remainder of Friday and that only “essential personnel” will be allowed to enter.

Naval Air Station Pensacola is a United States Navy base located next to Warrington, Florida. The base employs more than 16,000 military and 7,400 civilian personnel. It is also home to the Blue Angels flight demonstration team and the National Naval Aviation Museum.

This is the second shooting to occur on a U.S. Navy base this week. On Wednesday, a sailor opened fire at a U.S. Navy shipyard at Joint Base Pearl Harbor-Hickam in Hawaii, killing two civilian shipyard employees and wounding another before dying from an apparent self-inflicted gunshot wound, according to a Navy spokesman.

CBSN: News for Everyone 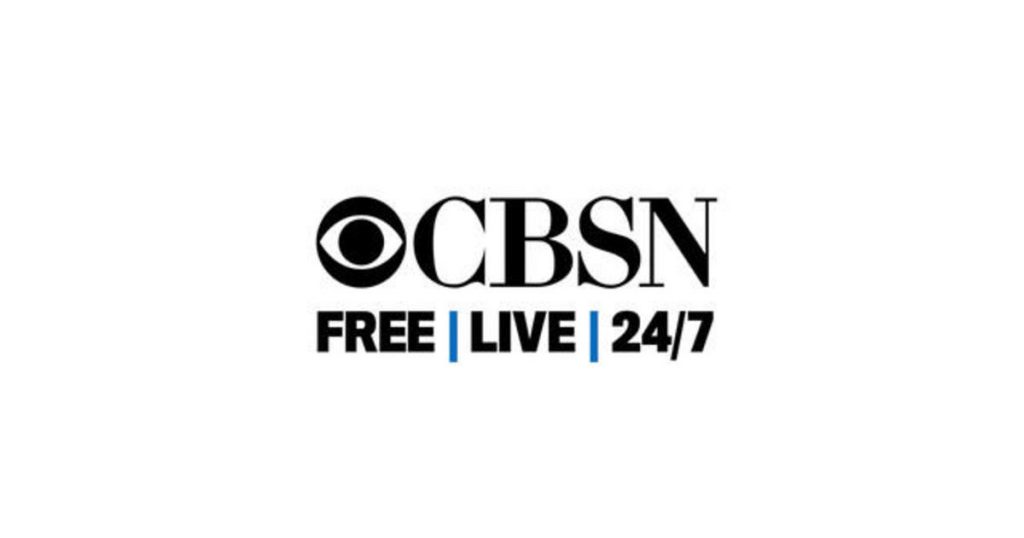